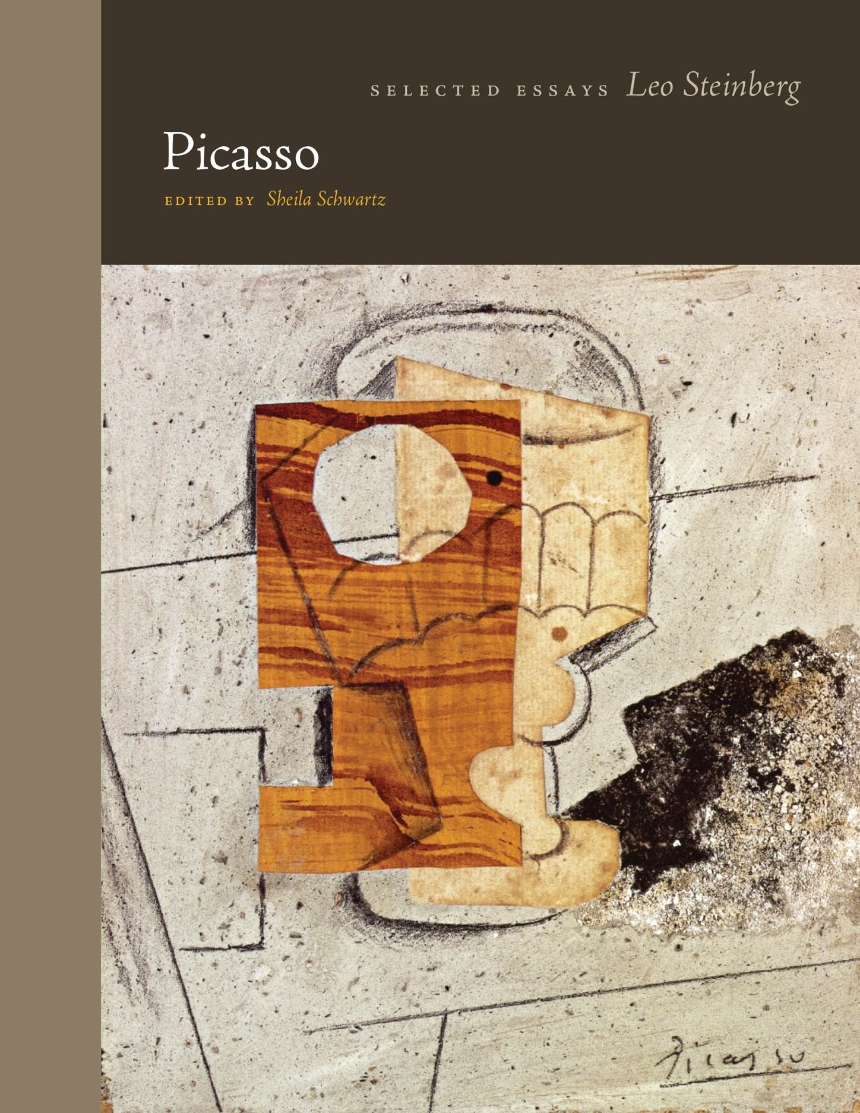 Edited by Sheila Schwartz
With an Introduction by Richard Shiff

Edited by Sheila Schwartz
With an Introduction by Richard Shiff

The fourth volume in the Essays by Leo Steinberg series, focusing on the artist Pablo Picasso.

Leo Steinberg was one of the most original art historians of the twentieth century, known for taking interpretive risks that challenged the profession by overturning reigning orthodoxies. In essays and lectures ranging from old masters to modern art, he combined scholarly erudition with eloquent prose that illuminated his subject and a credo that privileged the visual evidence of the image over the literature written about it. His writings, sometimes provocative and controversial, remain vital and influential reading. Steinberg’s perceptions evolved from long, hard looking at his objects of study. Almost everything he wrote included passages of formal analysis but always put into the service of interpretation.

This volume brings together Steinberg’s essays on Pablo Picasso, many of which have been studied and debated for decades, such as “The Philosophical Brothel,” as well as unpublished lectures, including “The Intelligence of Picasso,” a wide-ranging look at Picasso’s enduring ambition to stretch the agenda of representation, from childhood drawings to his last self-portrait. An introduction by art historian Richard Shiff contextualizes these works and illuminates Steinberg’s lifelong dedication to refining the expository, interpretive, and rhetorical features of his writing.

Picasso is the fourth volume in a series that presents Steinberg’s writings, selected and edited by his longtime associate Sheila Schwartz.

"The fourth volume in the series Essays by Leo Steinberg shines a light on Pablo Picasso, covering everything from his childhood drawings to his last self-portrait. This volume brings together published texts such as 'The Philosophical Brothel,' along with Steinberg’s unpublished lectures including 'The Intelligence of Picasso.'" 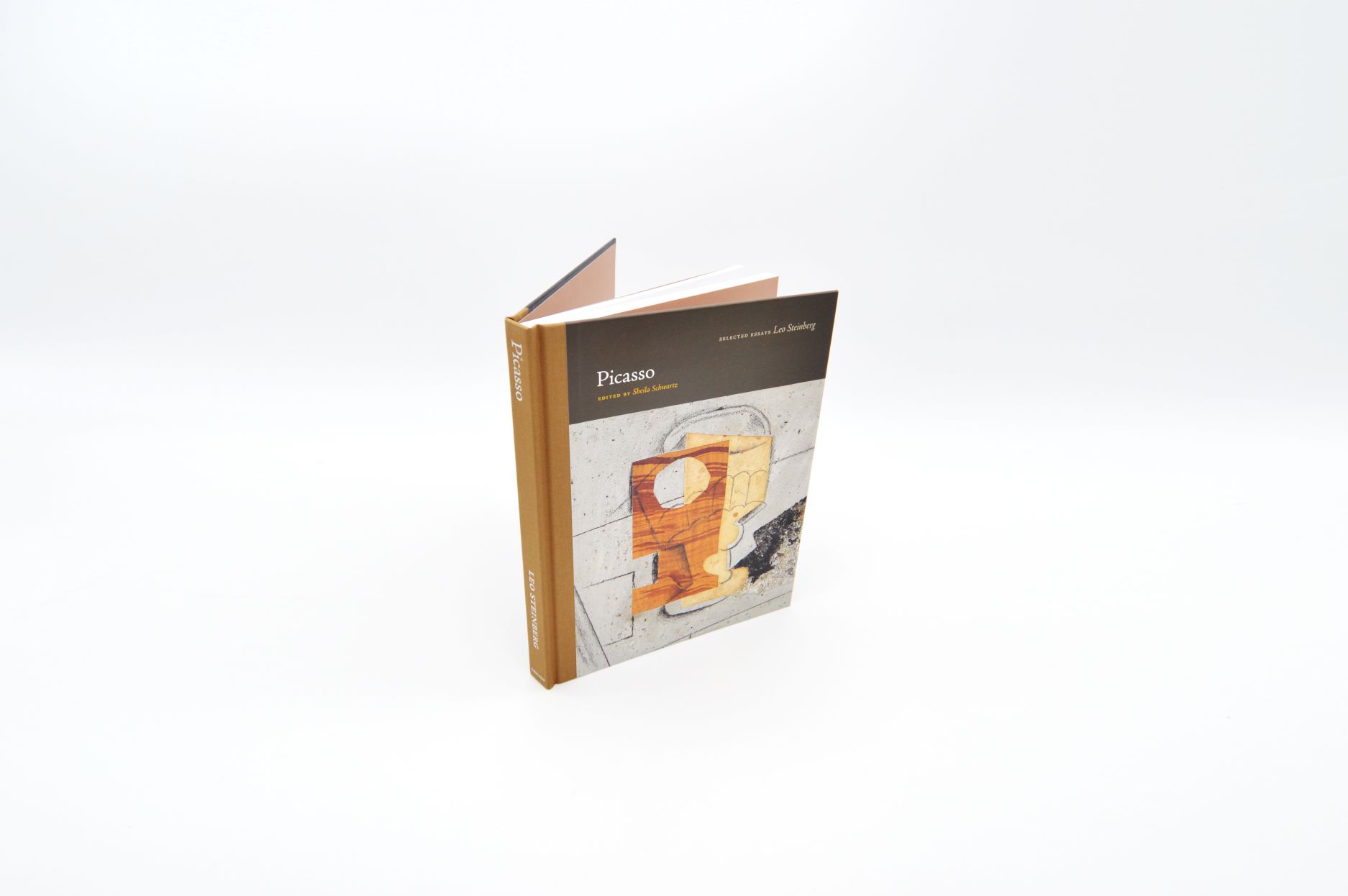 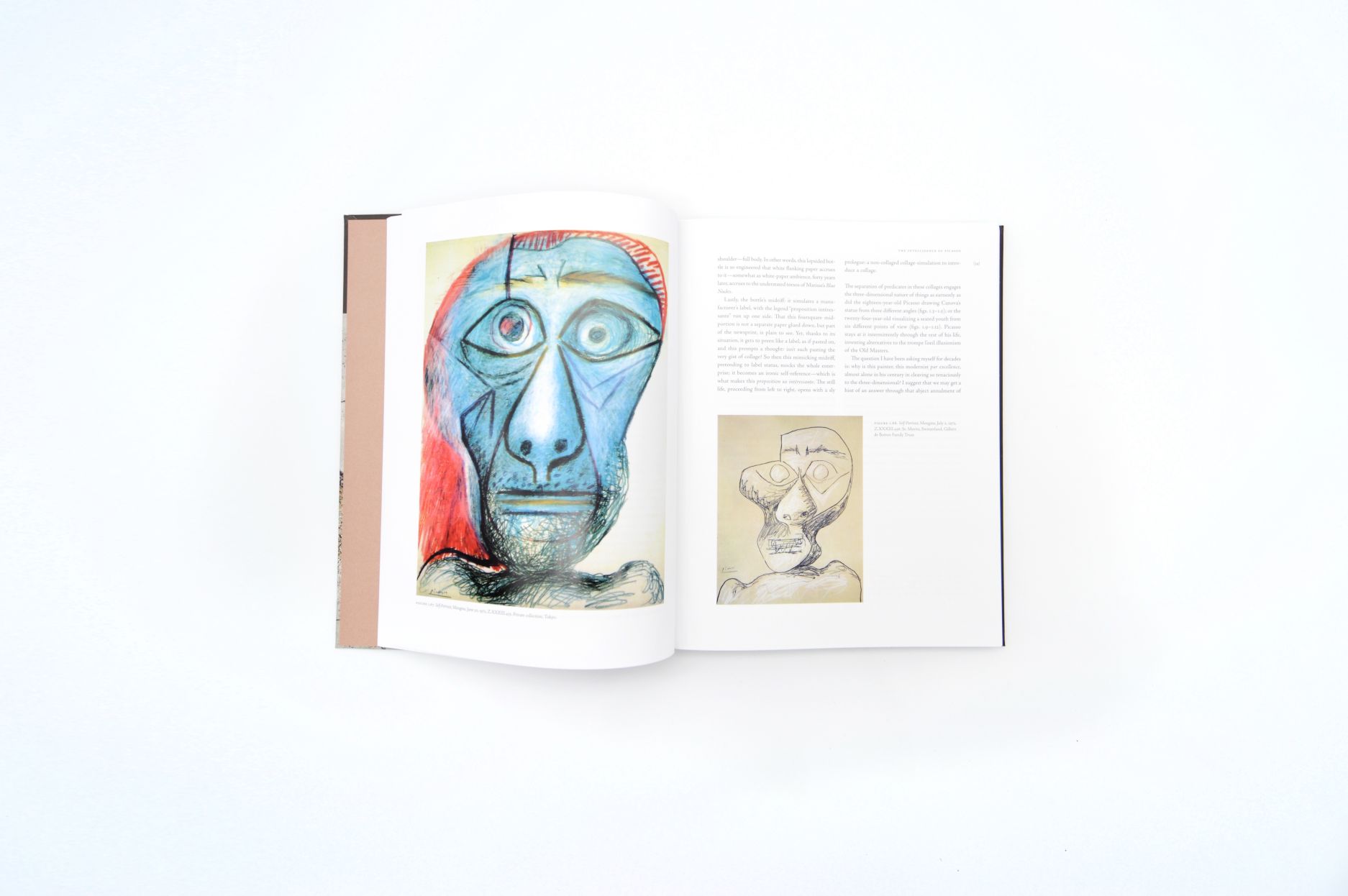 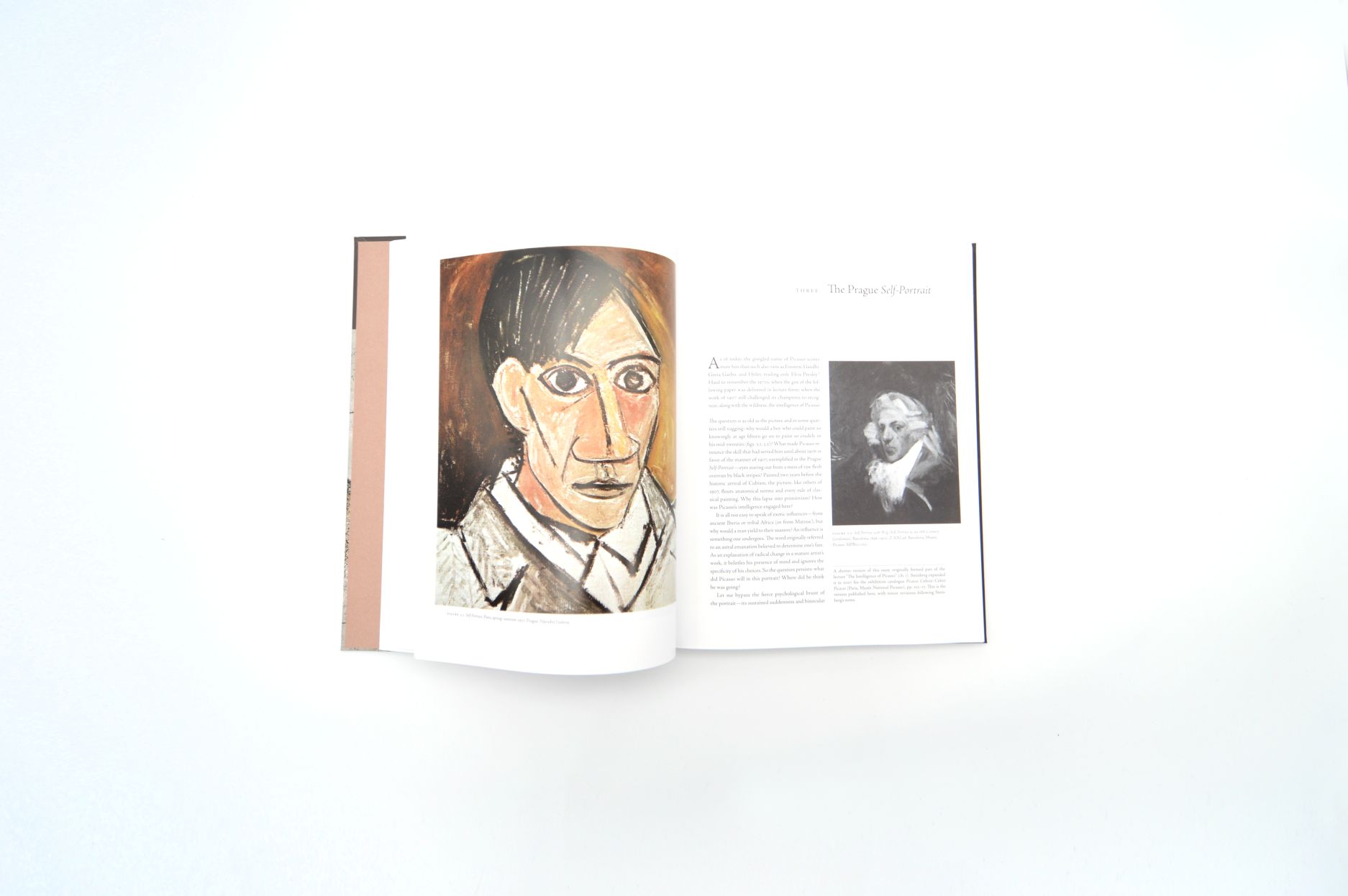 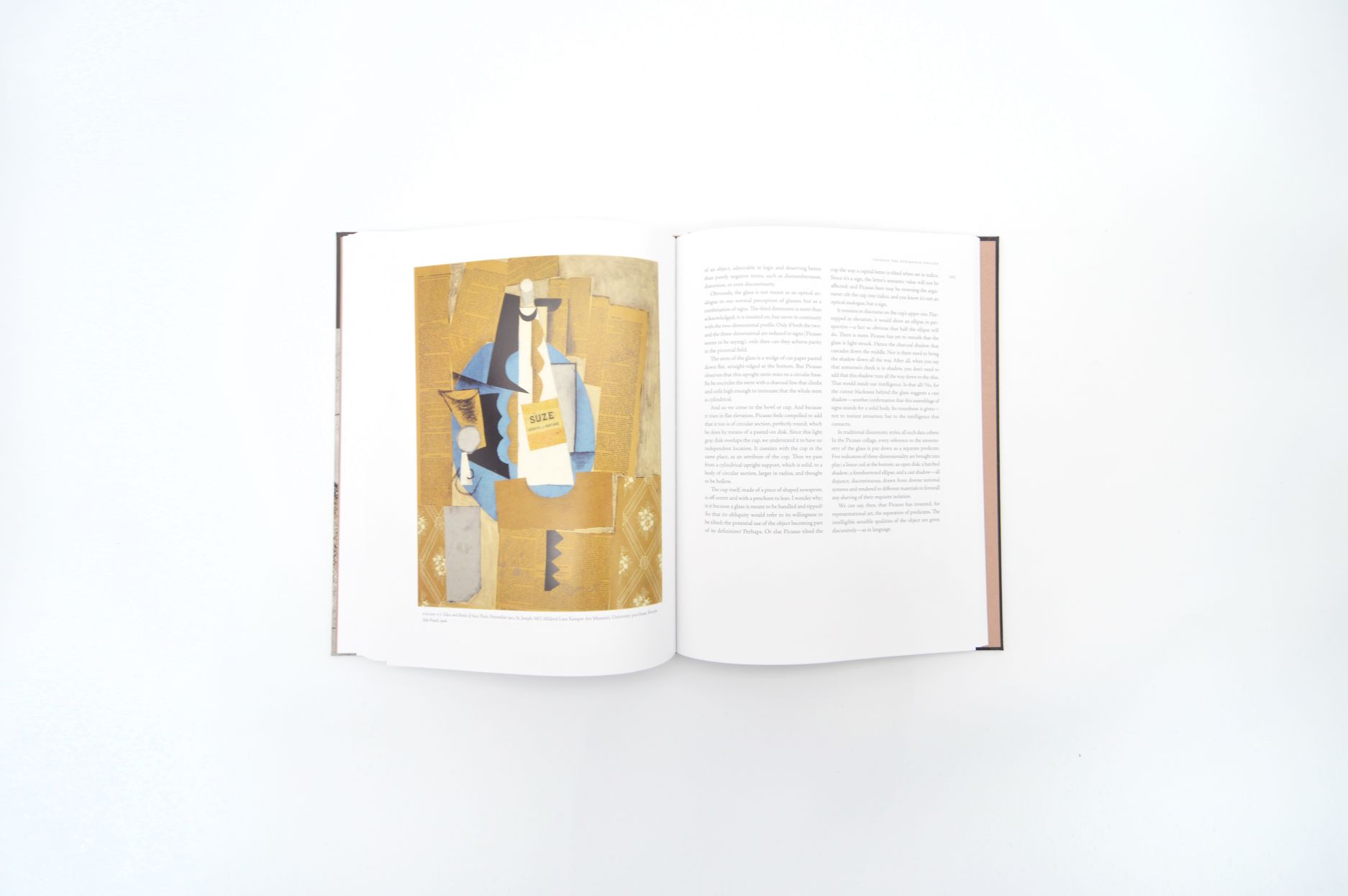 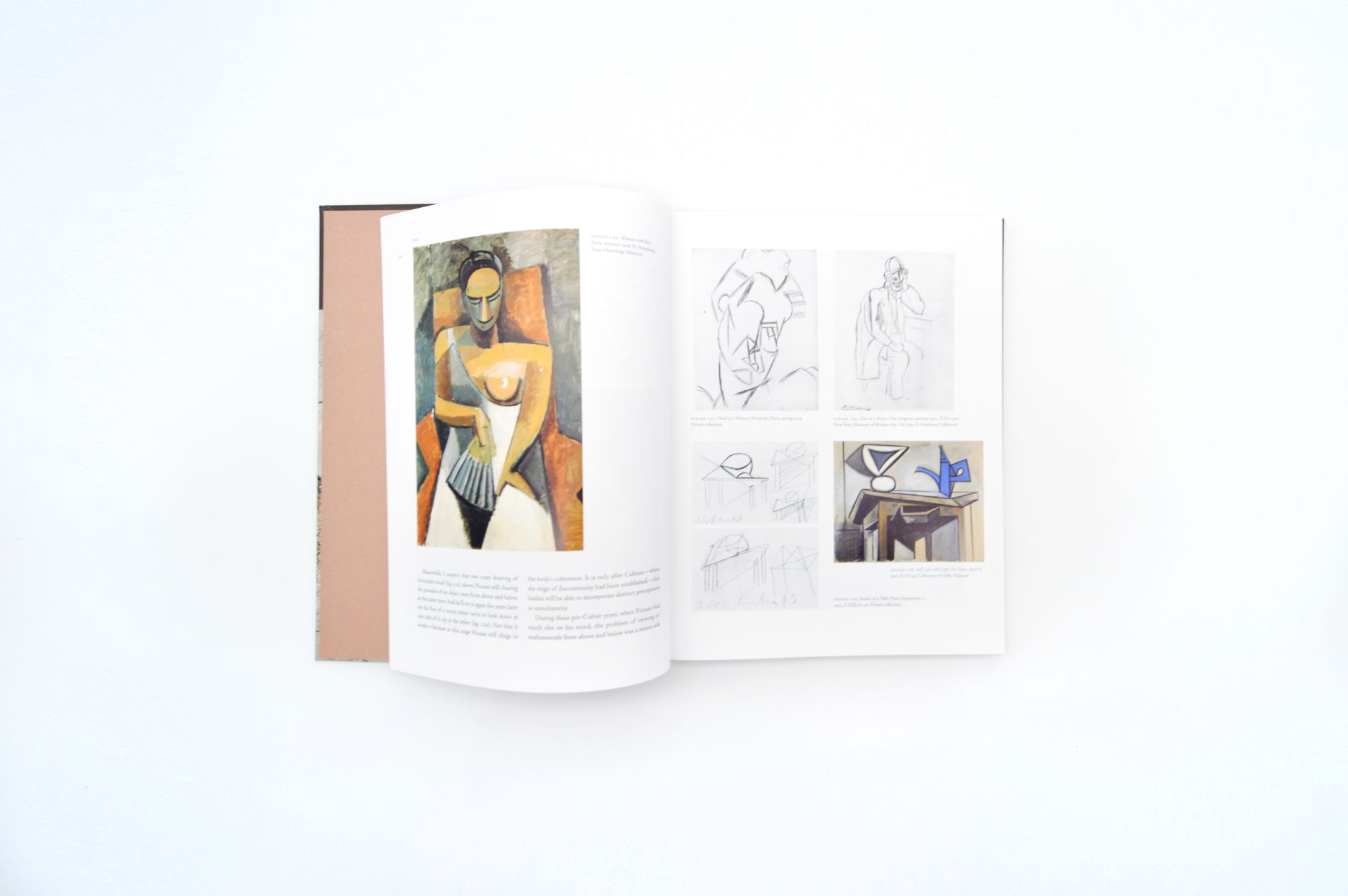 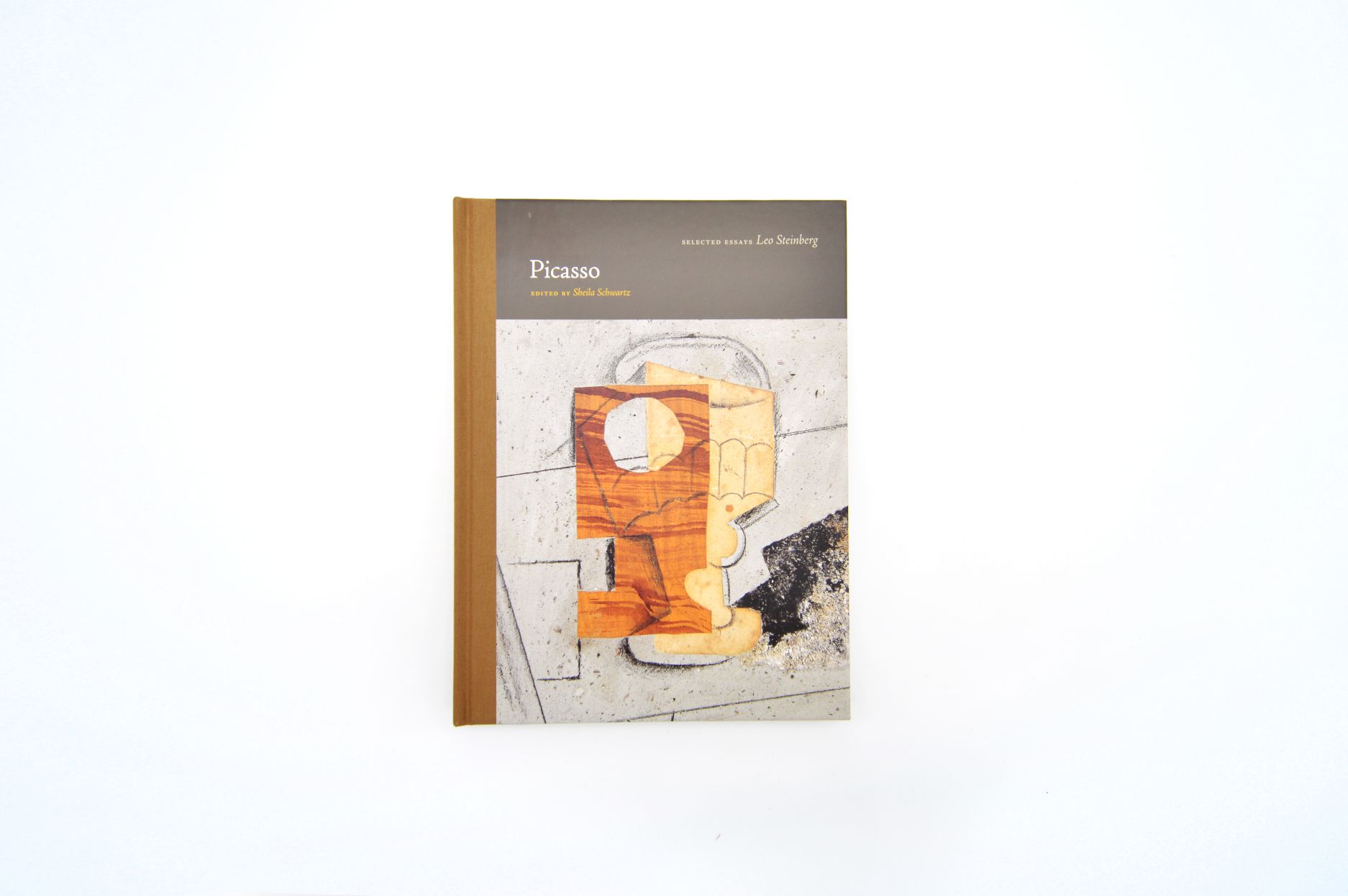