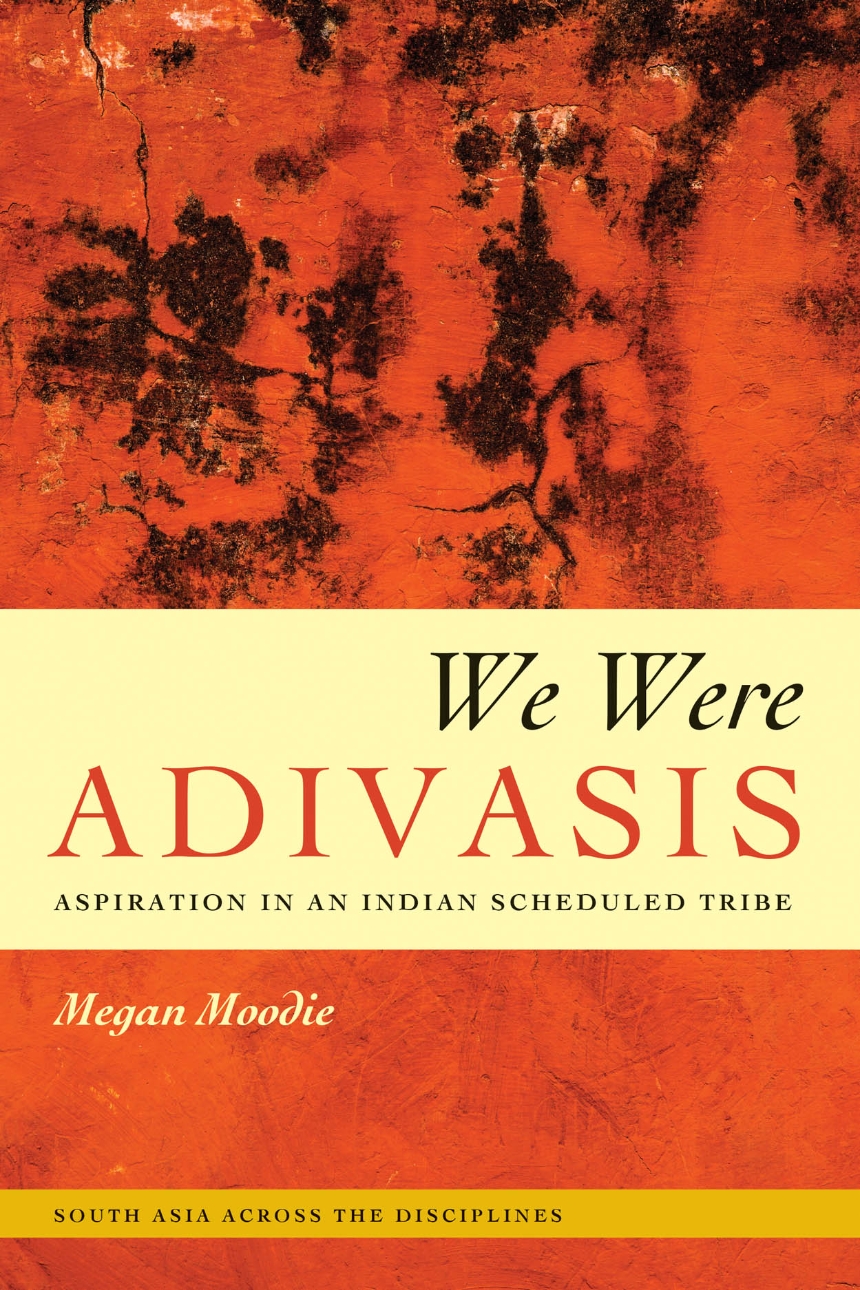 Aspiration in an Indian Scheduled Tribe

Aspiration in an Indian Scheduled Tribe

In We Were Adivasis, anthropologist Megan Moodie examines the Indian state’s relationship to “Scheduled Tribes,” or adivasis—historically oppressed groups that are now entitled to affirmative action quotas in educational and political institutions. Through a deep ethnography of the Dhanka in Jaipur, Moodie brings readers inside the creative imaginative work of these long-marginalized tribal communities. She shows how they must simultaneously affirm and refute their tribal status on a range of levels, from domestic interactions to historical representation, by relegating their status to the past: we were adivasis.

Moodie takes readers to a diversity of settings, including households, tribal council meetings, and wedding festivals, to reveal the aspirations that are expressed in each. Crucially, she demonstrates how such aspiration and identity-building are strongly gendered, requiring different dispositions required of men and women in the pursuit of collective social uplift. The Dhanka strategy for occupying the role of adivasi in urban India comes at a cost: young women must relinquish dreams of education and employment in favor of community-sanctioned marriage and domestic life. Ultimately, We Were Adivasis explores how such groups negotiate their pasts to articulate different visions of a yet uncertain future in the increasingly liberalized world.

South Asia Across the Disciplines

"We Were Adivasis is very comprehensive in the sense of understanding the social milieu of a tribal group. No doubt this ethnographic detail will be very useful in providing deep insights of Adivasi culture for feminist studies, policy planners, and all those who have keen interest to better understand the tribal worldview."

“We Were Adivasis is a beautifully written book and a compelling read—it should make a significant impact on the established literature about adivasis in India, as well as address affirmative action and inequality issues not just locally, but also globally.”

“Using an intersectional analysis that explores the lives of one Rajasthani adivasi community, Moodie brilliantly reveals how political, economic, and social contexts alter ideas of ‘uplift’ while simultaneously constructing the dispositions of marginalized people through everyday practices.”

“We Were Adivasis is a shining ethnography that reveals new vistas for feminist studies, while casting fresh light on patterns of inequality and social mobility in India. This beautifully crafted study of poverty and progress will fascinate those interested in South Asia, gender and development, affirmative action, and the human capacity to aspire for a better life.”