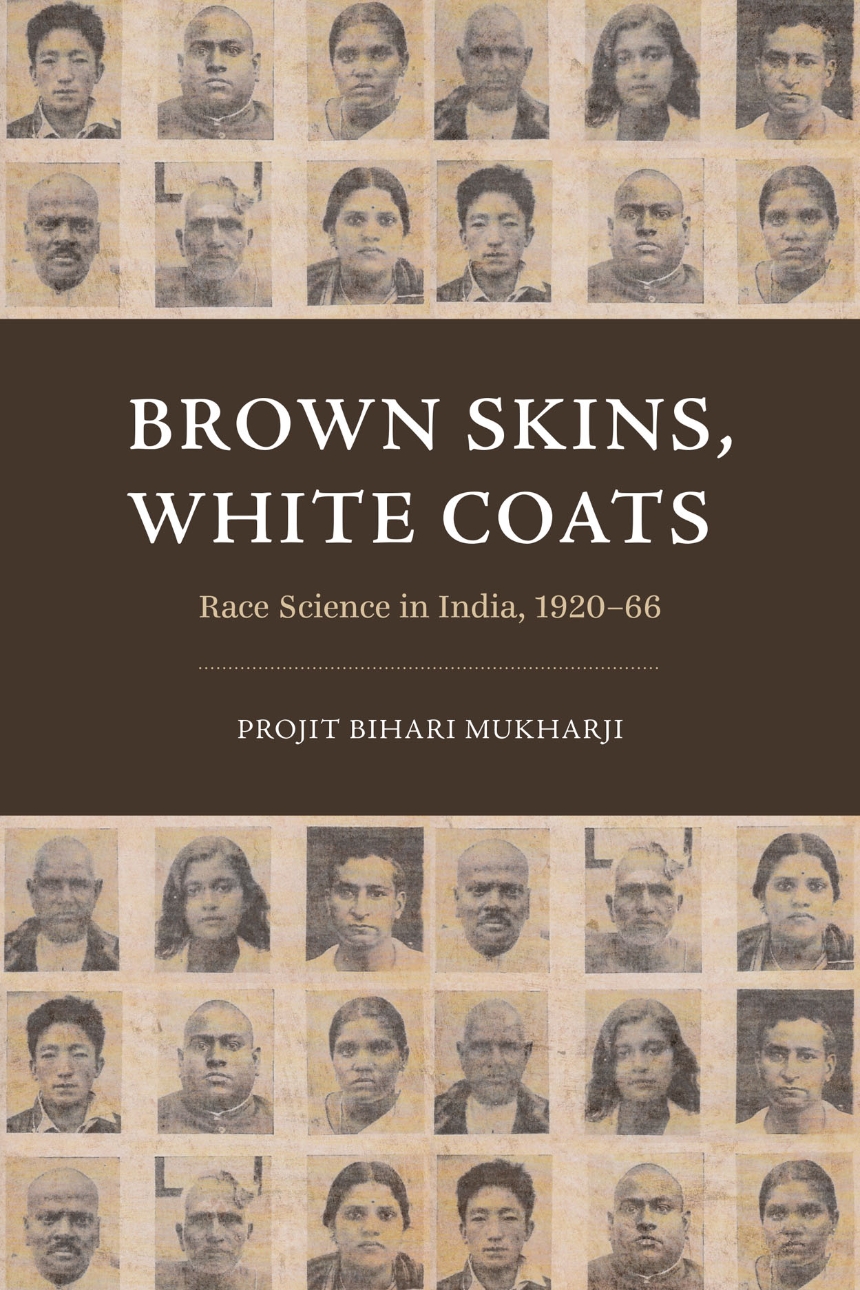 A unique narrative structure brings the history of race science in mid-twentieth-century India to vivid life.

There has been a recent explosion in studies of race science in the twentieth and twenty-first centuries, but most have focused either on Europe or on North America and Australia. In this stirring history, Projit Bihari Mukharji illustrates how India appropriated and repurposed race science to its own ends and argues that these appropriations need to be understood within the national and regional contexts of postcolonial nation-making—not merely as footnotes to a Western history of “normal science.”

The book comprises seven factual chapters operating at distinct levels—conceptual, practical, and cosmological—and eight fictive interchapters, a series of epistolary exchanges between the Bengali author Hemendrakumar Ray (1888–1963) and the protagonist of his dystopian science fiction novel about race, race science, racial improvement, and dehumanization. In this way, Mukharji fills out the historical moment in which the factual narrative unfolded, vividly revealing its moral, affective, political, and intellectual fissures.

“Mukharji’s Brown Skins, White Coats is a brilliant book, absorbing to read and brimming with lyrical insight about the vexed history of global racial science, identity, nationalism, and alienation. The book offers a masterful, often poetic journey into the ever-shifting practices of racial scientists striving relentlessly to weave notions of skin, blood, caste, tissues, disease, and belief into a potent yet illusory science of Indian identity, whiteness, and biologized difference. A captivating, pathbreaking new work in race studies and science studies.”