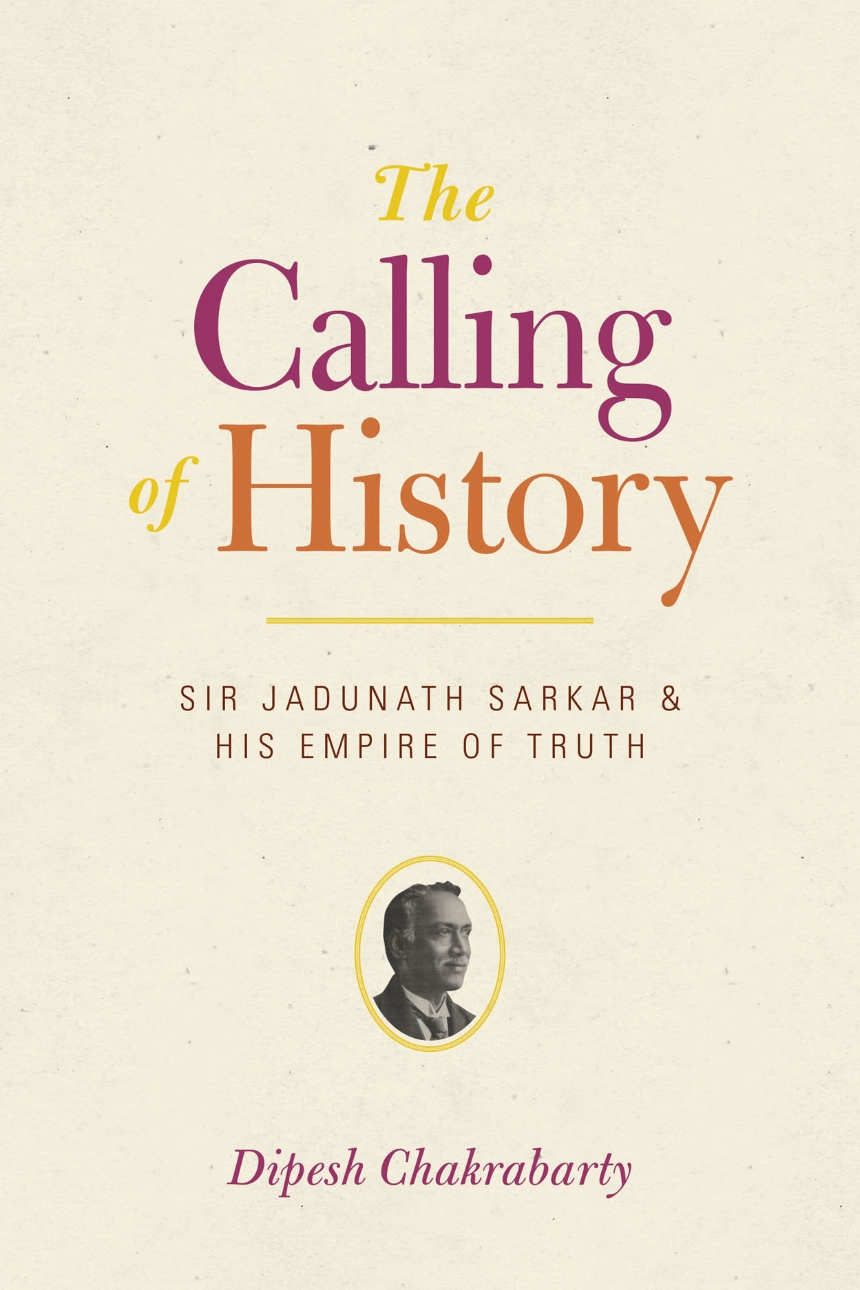 The Calling of History

Sir Jadunath Sarkar and His Empire of Truth

The Calling of History

Sir Jadunath Sarkar and His Empire of Truth

A leading scholar in early twentieth-century India, Sir Jadunath Sarkar (1870–1958) was knighted in 1929 and became the first Indian historian to gain honorary membership in the American Historical Association. By the end of his lifetime, however, he had been marginalized by the Indian history establishment, as postcolonial historians embraced alternative approaches in the name of democracy and anti-colonialism. The Calling of History examines Sarkar’s career—and poignant obsolescence—as a way into larger questions about the discipline of history and its public life.

Through close readings of more than twelve hundred letters to and from Sarkar along with other archival documents, Dipesh Chakrabarty demonstrates that historians in colonial India formulated the basic concepts and practices of the field via vigorous—and at times bitter and hurtful—debates in the public sphere. He furthermore shows that because of its non-technical nature, the discipline as a whole remains susceptible to pressure from both the public and the academy even today. Methodological debates and the changing reputations of scholars like Sarkar, he argues, must therefore be understood within the specific contexts in which particular histories are written.

Insightful and with far-reaching implications for all historians, The Calling of History offers a valuable look at the double life of history and how tensions between its public and private sides played out in a major scholar’s career.

“A brilliant and fascinating study. What is particularly impressive is the humanity of Chakrabarty’s approach to Sarkar, who fell rapidly out of public favor after his death and was virtually ignored or even disliked by several generations of younger, more nationalistic historians thereafter. Elegant, accessible, and nuanced, The Calling of History will stand as the key text for the understanding of Indian historical writing between the late nineteenth and mid-twentieth centuries.”

“This is a wonderful book: at once a deep study of what modernity meant to some complex and fascinating Indian intellectuals, a rich analysis of a major scholar’s assumptions and practices, and a compelling read. Meeting Sarkar will be an unforgettable experience for anyone who shares his, and Chakrabarty’s, interest in historical research and writing.”

“Chakrabarty’s writings are always a delight, wide-ranging and unfailingly original. Here, with a focus on Sir Jadunath Sarkar and his interlocutor, G. S. Sardesai, Chakrabarty brilliantly probes the creation of academic history as a discipline and its dialectic with popular conceptions of the past. This is a book that invites specialist and nonspecialist alike to fresh ways of understanding the discipline of history, not only in India but everywhere.”