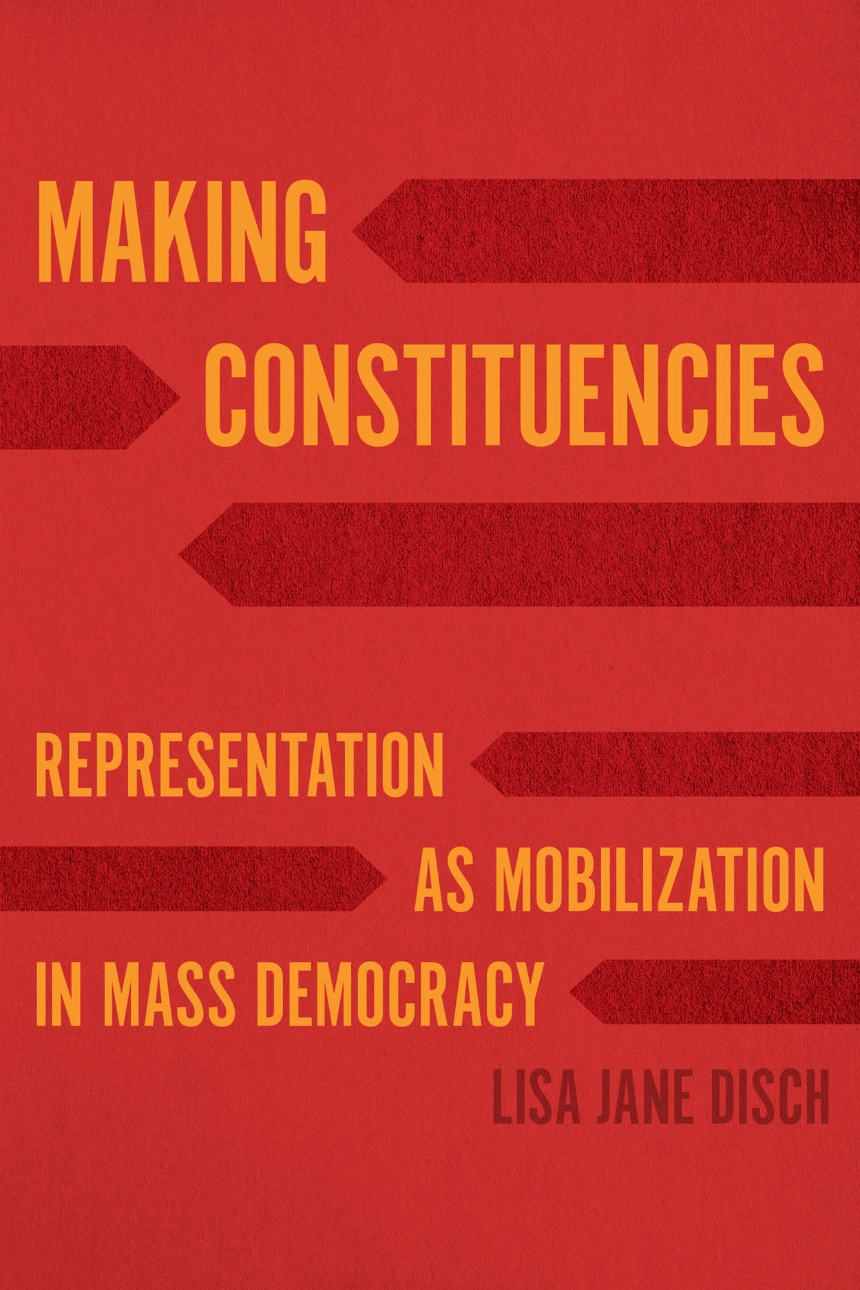 Representation as Mobilization in Mass Democracy

Representation as Mobilization in Mass Democracy

Public division is not new; in fact, it is the lifeblood of politics, and political representatives have constructed divisions throughout history to mobilize constituencies.

Since the turn of the twenty-first century, the idea of a divided United States has become commonplace. In the wake of the 2020 election, some commentators warned that the American public was the most divided it has been since the Civil War. Political scientists, political theorists, and public intellectuals have suggested that uninformed, misinformed, and disinformed voters are at the root of this division. Some are simply unwilling to accept facts or science, which makes them easy targets for elite manipulation. It also creates a grass-roots political culture that discourages cross-partisan collaboration in Washington.

Yet, manipulation of voters is not as grave a threat to democracy in America as many scholars and pundits make it out to be. The greater threat comes from a picture that partisans use to rally their supporters: that of an America sorted into opposing camps so deeply rooted that they cannot be shaken loose and remade. Making Constituencies proposes a new theory of representation as mobilization to argue that divisions like these are not inherent in society, but created, and political representatives of all kinds forge and deploy them to cultivate constituencies.

Introduction: Responsiveness in Reverse
Chapter 1. In Defense of Mobilization
Chapter 2. From the Bedrock Norm to the Constituency Paradox
Chapter 3. Can the Realist Remain a Democrat?
Chapter 4. Realism for Democrats
Chapter 5. Manipulation: How Will I Know It When I See It? And Should I Worry When I Do?
Chapter 6. Debating Constructivism and Democracy in 1970s France
Chapter 7. Radical Democracy and the Value of Plurality
Conclusion
Acknowledgments
Notes
Bibliography
Index