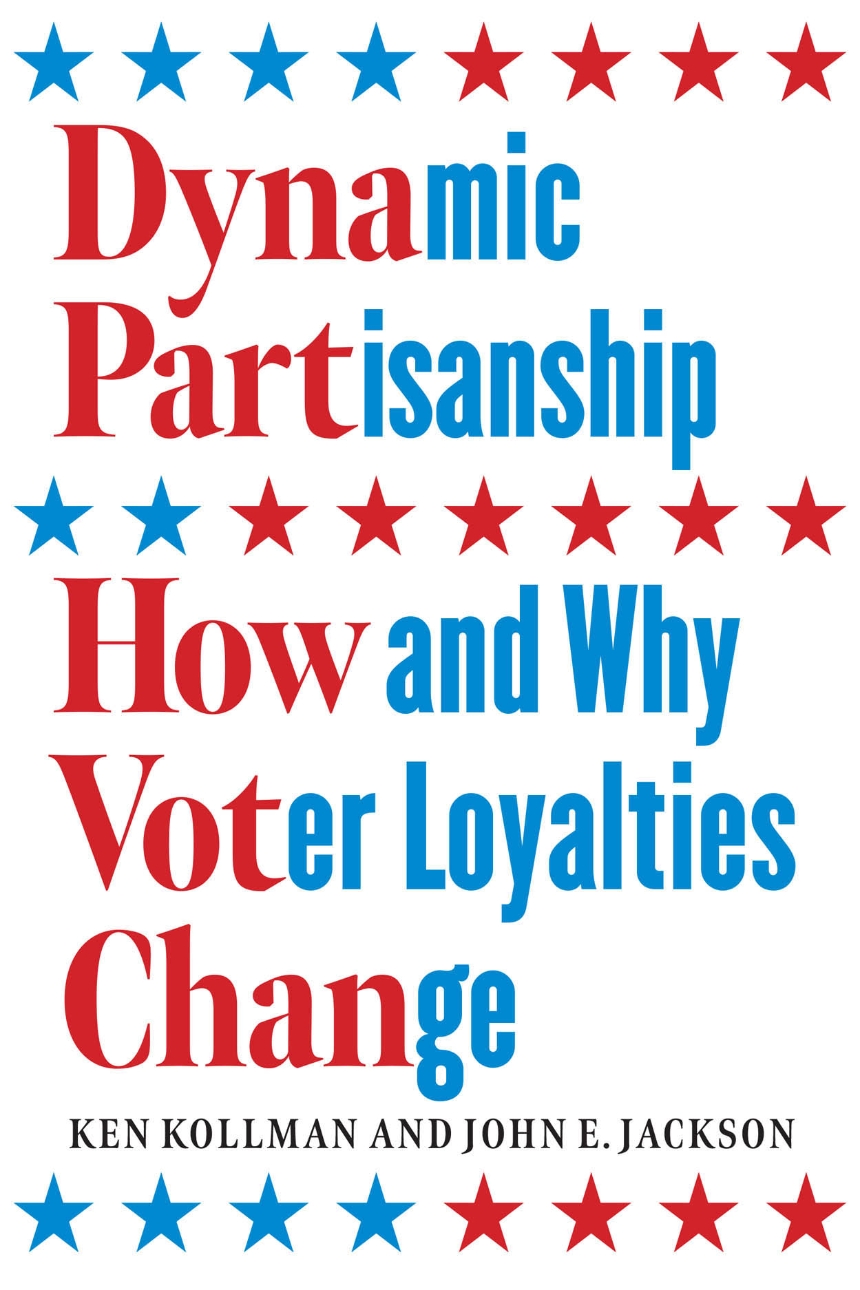 How and Why Voter Loyalties Change

How and Why Voter Loyalties Change

Why do people identify with political parties? How stable are those identifications? Stable party systems, with a limited number of parties and mostly stable voter identification with a party, are normally considered significant signals of a steady democracy. In Dynamic Partisanship, Ken Kollman and John E. Jackson study changing patterns of partisanship in the United States, the United Kingdom, Canada, and Australia over the last fifty years in order to disentangle possible reasons for shifting partisanship and party identification. The authors argue that changes in partisanship can be explained by adjustments in voters’ attitudes toward issues or parties; the success or failure of policies advocated by parties; or alterations in parties’ positions on key issues. They contend that, while all three factors contribute, it is the latter, a party changing positions on a chief concern, that most consistently leads voters to or from a particular party. Their approach provides a deeper knowledge of the critical moving parts in democratic politics.