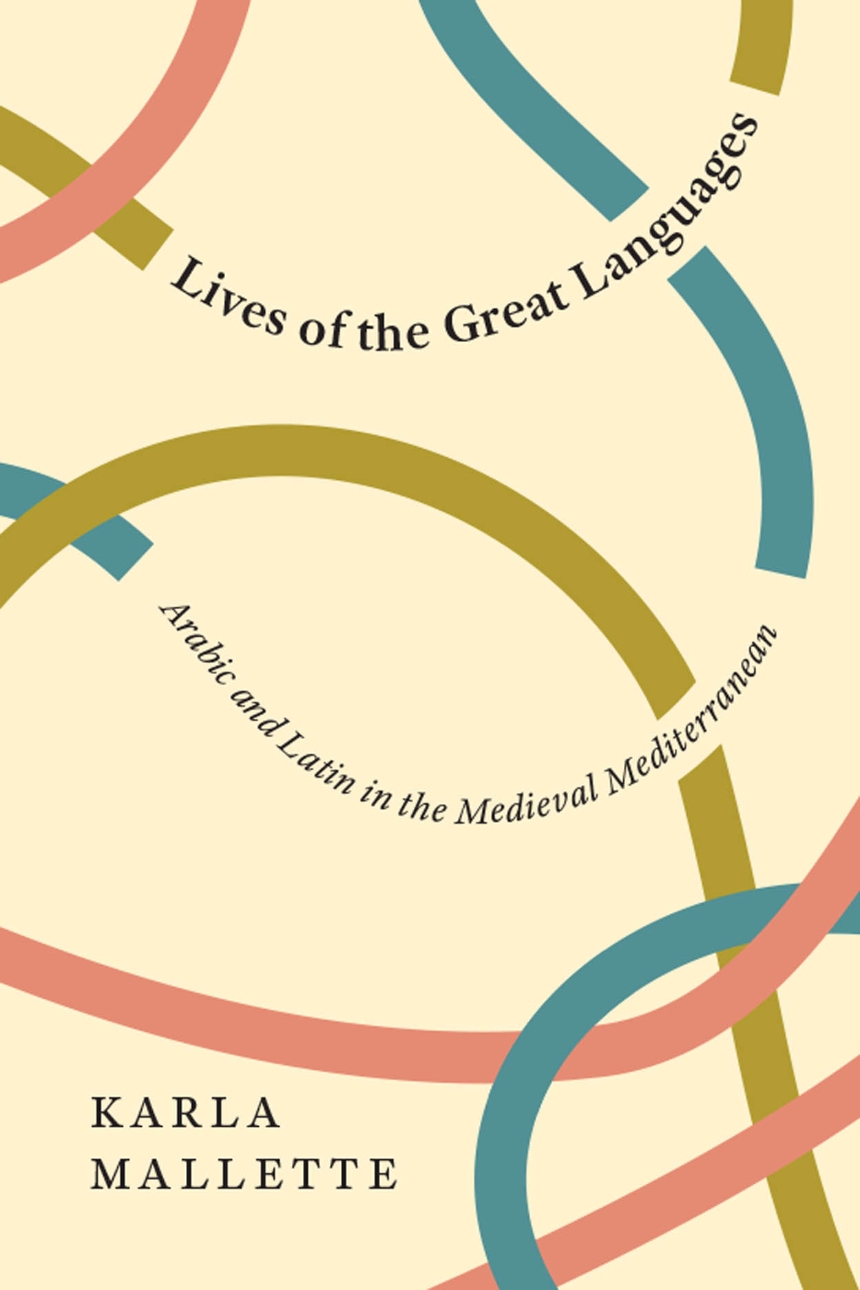 Lives of the Great Languages

Arabic and Latin in the Medieval Mediterranean

Lives of the Great Languages

Arabic and Latin in the Medieval Mediterranean

The story of how Latin and Arabic spread across the Mediterranean to create a cosmopolitan world of letters.

In this ambitious book, Karla Mallette studies the nature and behaviors of the medieval cosmopolitan languages of learning—classical Arabic and medieval Latin—as they crossed the Mediterranean. Through anecdotes of relationships among writers, compilers, translators, commentators, and copyists, Mallette tells a complex story about the transmission of knowledge in the period before the emergence of a national language system in the late Middle Ages and early modernity.

Mallette shows how the elite languages of learning and culture were only tenuously related to the languages of everyday life. These languages took years of study to master, marking the passage from intellectual childhood to maturity. In a coda to the book, Mallette speculates on the afterlife of cosmopolitan languages in the twenty-first century, the perils of monolingualism, and the ethics of language choice. The book offers insight for anyone interested in rethinking linguistic and literary tradition, the transmission of ideas, and cultural expression in an increasingly multilingual world.

“Lives of the Great Languages is a keenly original and challenging intervention in the discussion of the life and death of languages.  Anyone interested in the history of Arabic language and culture will find it informative and insightful. It is what we need in order to rethink the national and monolingual frame through which we discuss languages, literary traditions, and cultural expressions.”

”Lives of the Great Languages weaves a fascinating comparative poetics championing Classical Arabic and Latin as cosmopolitan languages. Tracing their circulation and connectivity in the medieval Mediterranean and beyond, Mallette flips the script on the modern ideology of national languages. Written with poetic verve and deep cultural insight, this book prompts us to reconsider what we thought we knew about mother tongues and learned languages, translation movements, and literary expression.”

Part I: Group Portrait with Language

Chapter 1: A Poetics of the Cosmopolitan Language
Chapter 2: My Tongue
Chapter 3: A Cat May Look at a King

Chapter 7: The Soul of a New Language
Chapter 8: On First Looking into Mattā’s Aristotle
Chapter 9: “I Became a Fable”
Chapter 10: A Spy in the House of Language

Part IV: Beyond the Cosmopolitan Language