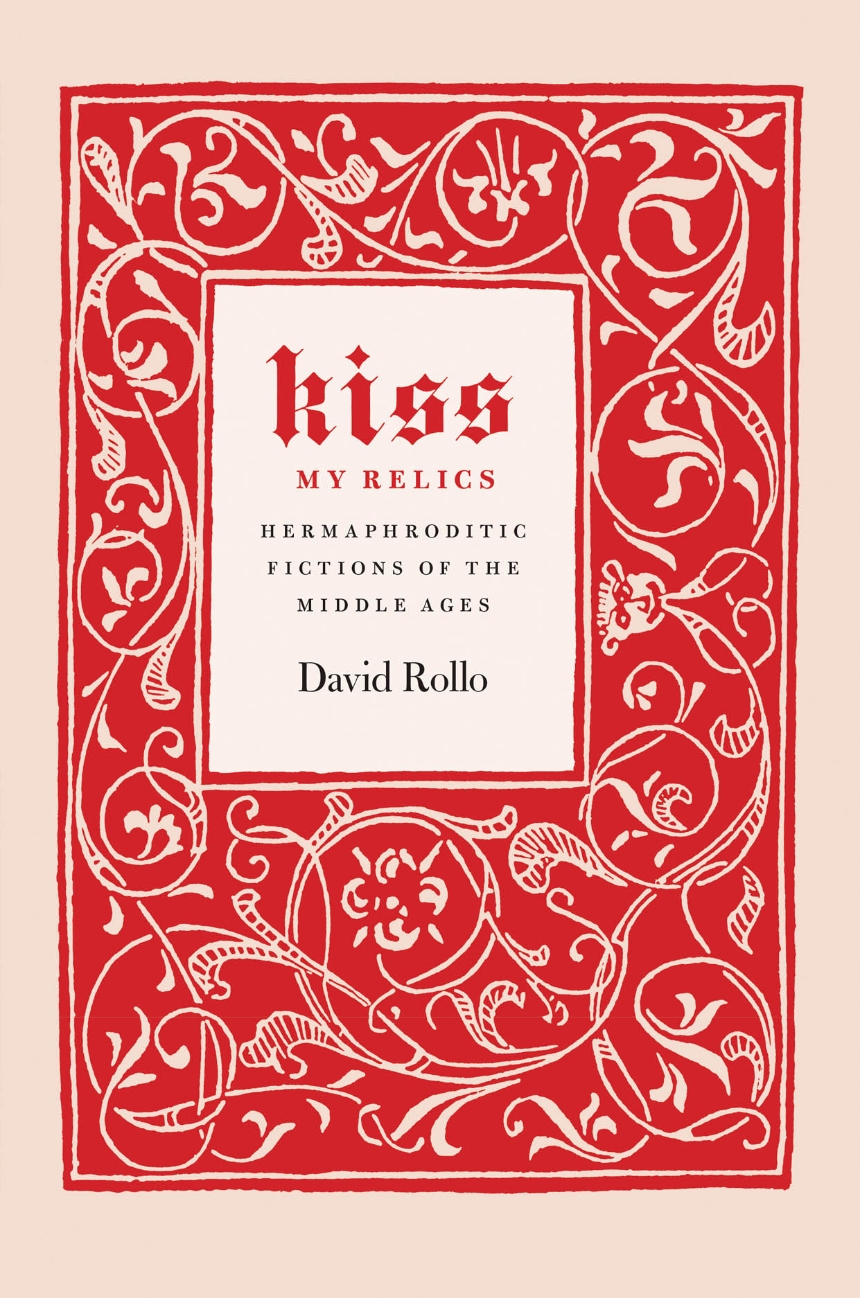 Hermaphroditic Fictions of the Middle Ages

Hermaphroditic Fictions of the Middle Ages

Conservative thinkers of the early Middle Ages conceived of sensual gratification as a demonic snare contrived to debase the higher faculties of humanity, and they identified pagan writing as one of the primary conduits of decadence. Two aspects of the pagan legacy were treated with particular distrust: fiction, conceived as a devious contrivance that falsified God’s order; and rhetorical opulence, viewed as a vain extravagance. Writing that offered these dangerous allurements came to be known as “hermaphroditic” and, by the later Middle Ages, to be equated with homosexuality.
At the margins of these developments, however, some authors began to validate fiction as a medium for truth and a source of legitimate enjoyment, while others began to explore and defend the pleasures of opulent rhetoric. Here David Rollo examines two such texts—Alain de Lille’s De planctu Naturae and Guillaume de Lorris and Jean de Meun’s Roman de la Rose—arguing that their authors, in acknowledging the liberating potential of their irregular written orientations, brought about a nuanced reappraisal of homosexuality. Rollo concludes with a consideration of the influence of the latter on Chaucer’s Pardoner’s Prologue and Tale.

“Kiss My Relics pulls off the rather unusual feat of being at one and the same time profoundly learned and yet absolutely hilarious. David Rollo blows the dust off the question of the Romance of the Rose’s relation to its Latin sources to show just how deeply invested medieval culture had from the outset been in a theory of poetic language that allied it with perverse sexual practices, bodily pleasure, and indeterminacy. Kiss My Relics foregrounds the wicked humor and sophisticated playfulness of the Romance of the Rose and its legacy, but it is also a witty and compelling demonstration of just how subversive and playful medieval literary culture could be.”

“There is no book now available that makes the arguments that Rollo is advancing with anything near the force of Kiss My Relics. Through it, one is introduced to complex but rewarding arguments about language theory and representation and the interplay between Latin and the vernacular, England and the continent, and religious and pagan literary traditions. I would make Kiss My Relics compulsory reading for students and scholars of medieval intellectual history as well as those in French, English, and Medieval Latin literature.”

“David Rollo’s Kiss My Relics stages an important intervention into the study of medieval sexuality and of the Latin and vernacular literary traditions that place sexual material at their center. Beginning with Martianus Capella’s difficult and understudied but highly influential De nuptiis Philologiae et Mercurii, Rollo traces a line of ‘hermaphroditic’ writing that leads (via Remigius of Auxerre and William of Malmesbury) to Alain de Lille’s De planctu Naturae, Guillaume de Lorris and Jean de Meun’s Roman de la Rose, and Chaucer’s Canterbury Tales. Considering the ways in which hermaphroditism is reconfigured as male homosexuality, particularly by Alain and Jean, Rollo argues persuasively that these writers deploy male same-sex eroticism not simply in (expected) homophobic ways but with sympathy; in Jean, male homoeroticism even comes to function as a sign of creative freedom. Kiss My Relics makes us rethink much of what we thought we knew about the history of sexuality, and it will be required reading for the next generation of scholars in this field.”

“Rollo’s close reading of the sexualized and decadent rhetorical strategies found in De planctu is a joy; it represents the work of a seasoned scholar who knows and appreciates de Lille’s work. Highly recommended.”