I acquire books in music for the Press and I welcome both scholarly and general-reader titles, including translations and co-publications. My interests are wide and reflect existing strengths and new directions in the music list. I seek in particular books from established and first-time authors that take up novel and imaginative approaches to music’s materiality, production, circulation, performance (live and mediated), and reception; the intersection of music and technologies, both historical and contemporary; voice and the body; opera and theatricality broadly construed; music and mobility in transnational and global contexts; and sound in/as history.

I am also the managing editor of The Works of Giuseppe Verdi, a long-standing co-publication with Ricordi which originated in the 1970s and has been active ever since. Our newest volume, Un giorno di regno, edited by Francesco Izzo, will appear in June 2021. In 2016 we launched the study-score reprints of volumes in the series, which to-date include David Lawton’s Il trovatore, David Rosen’s Messa da Requiem, Martin Chusid’s Rigoletto, and Fabrizio Della Seta’s La Traviata.

After degrees in musicology and piano from the Music Conservatory and the University of Venice, I pursued doctoral studies in musicology at the Music Department of the University of Chicago (MA 1993, ABD 1998). I joined the Press as editor in 2012, having held editorial positions at Ricordi and Edizioni E.Elle and having worked in various capacities on the Verdi critical edition since 1990. I am active as music and opera critic for a number of publications, including L’opera (Milan), Chicago on the Aisle, and Classical Voice North America.

The music list also comprises acquisitions by Elizabeth Branch Dyson in jazz, blues, and other music, as well as books in the series Chicago Studies in Ethnomusicology, sponsored by Mary Al-Sayed.

I am ably assisted by editorial associate Kristin Rawlings. We welcome inquiries from literary agents.

Prospective authors are encouraged to consult our submission guidelines. We also provide an overview about publishing with Chicago here. 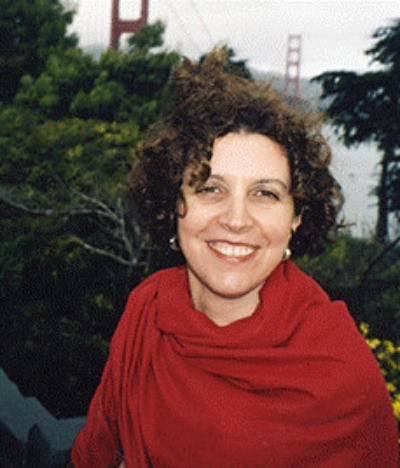