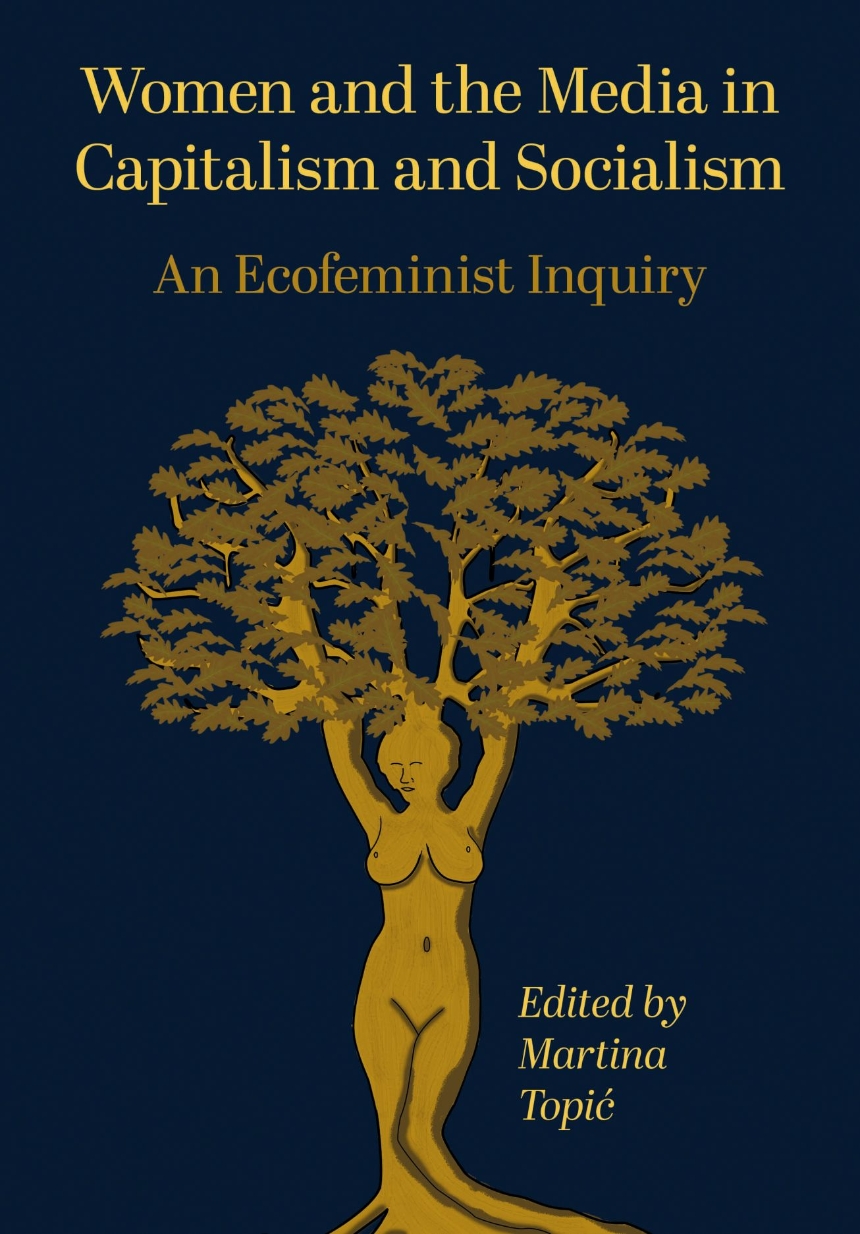 Women and the Media in Capitalism and Socialism

Women and the Media in Capitalism and Socialism

A close look at who shapes the news—and how that affects women.

Women and the Media in Capitalism and Socialism examines the news media in capitalist, socialist, and mixed governments to understand the position of women—both their work as journalists and their perception by readers and viewers. Drawing on case studies from around the world, the contributors ask: Who creates the news about women? Who is empowered to act as a news source? And what is the impact? The contributors then apply these questions to an array of examples, including sports journalists in the United Kingdom, reports about violence against women in Spain, news creation in Nigeria, and media representation of female politicians in Croatia.

Grounded in ecofeminism, the volume argues that women hold unequal positions in both capitalist and socialist societies and that these imbalances can only be erased through structural changes. This exciting international collaboration contributes to research on women in the media and grows our understanding of how gender inequities are experienced in different political economies.

Introduction: An Ecofeminist Perspective on Women and the Media in Capitalism and Socialism

SECTION I: WOMEN AND THE MEDIA IN CAPITALISM

Whither Gender Equality? The Image of Women in News over Time

Losing on Aggregate: The Visibility of Female Sports Journalists in the UK and the Dominant Perceptions of Female Football Journalists

When Sexism in Politics became a Media Issue in France: Mobilization of Female Political Journalists

Who Creates the News about Violence Against Women? The Case of Spain

One Human, Unequal Gender:  A Critical Appraisal of Women and News Creation in Nigeria

SECTION II: WOMEN AND THE MEDIA IN SOCIALISM AND POST-SOCIALISM

The Media Representation of Female Politicians in Croatia: Who will give us power if we think we do not deserve it?

Being a Female Journalist in Serbia: Socialist and Post-Socialist Perspective

Cuban Women and the Media: A View of Cinema

Narratives about Women’s Identity in Yugoslavia from a Croatian Perspective