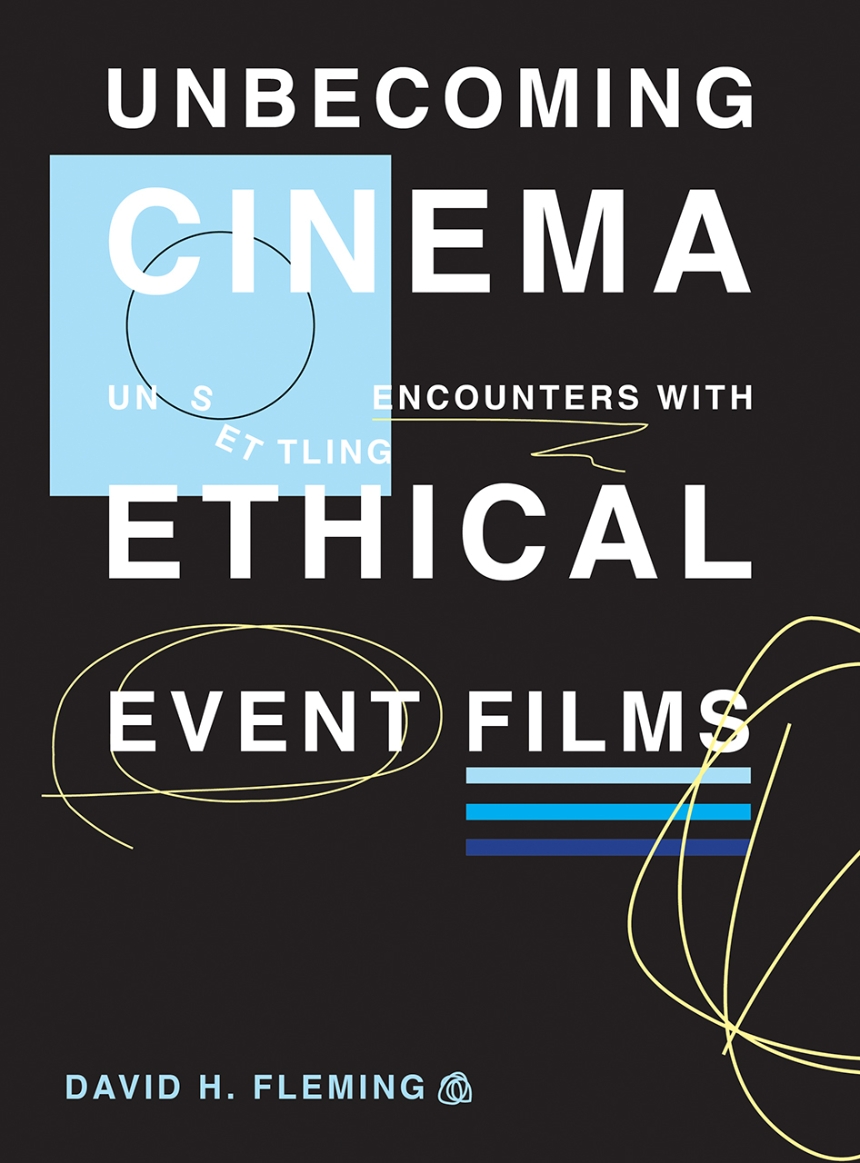 Unbecoming Cinema explores the notion of cinema as a living, active agent, capable of unsettling and reconfiguring a person’s thoughts, senses, and ethics. Film, according to David H. Fleming, is a dynamic force, arming audiences with the ability to see and make a difference in the world. Drawing heavily on Deleuze’s philosophical insights, as well as those of Guattari and Badiou, the book critically examines unsettling and taboo footage, from suicide documentaries to art therapy films, from portrayals of mental health and autism to torture porn. In investigating the effect of film on the mind and body, Fleming’s shrewd analysis unites transgressive cinema with metaphysical concepts of the body and mind.

A PDF version of this book is available for free in open access via the OAPEN Library platform, www.oapen.org It has been made available under a Creative Commons Attribution 4.0 International Public License and is part of Knowledge Unlatched.