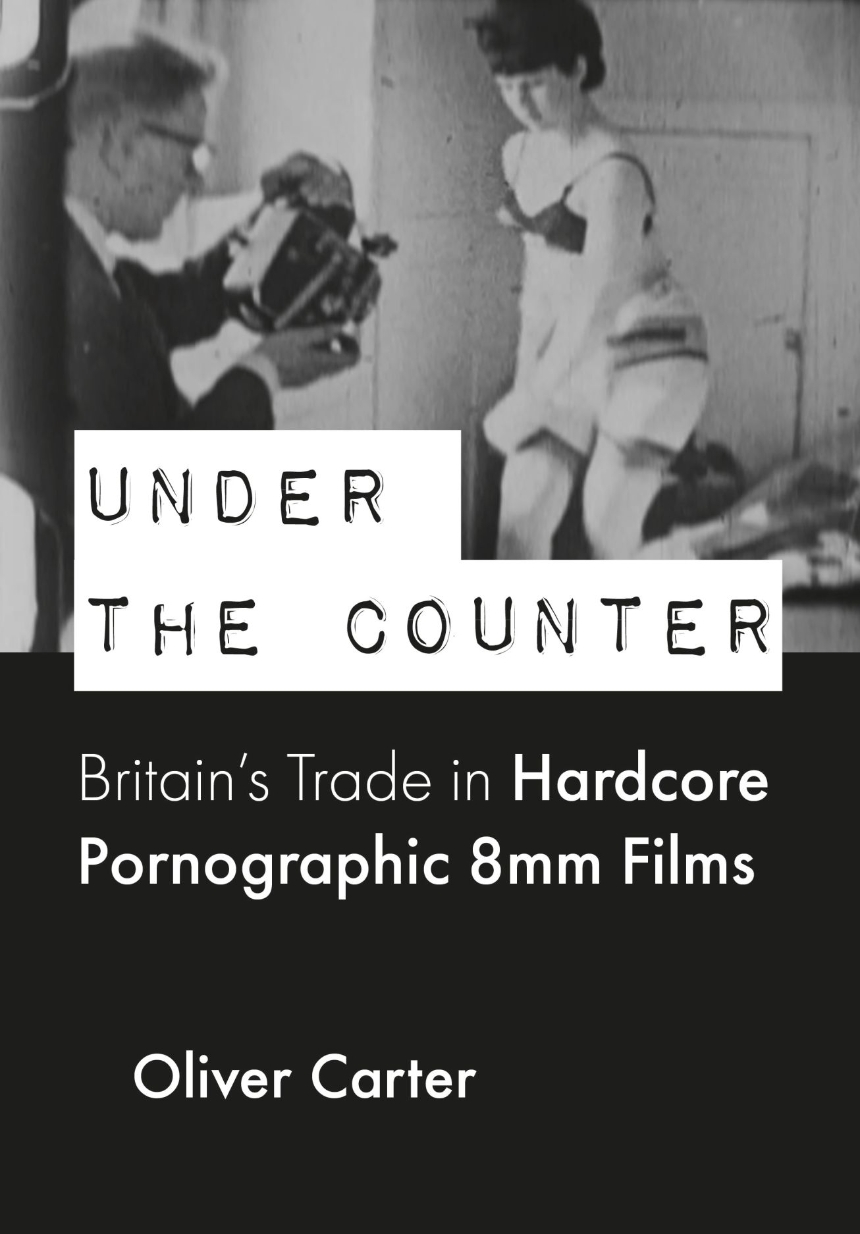 The first book of its kind to investigate Britain’s trade in illicit pornographic 8mm film.

Prior to 2000, it was a criminal offense to sell hardcore pornography in Britain. Despite this, there was a thriving alternative economy producing and distributing such material “under the counter” of Soho’s bookshops and via mail-order. British entrepreneurs circumvented obscenity laws to satisfy the demand for uncensored adult films and profit from their enterprise, with corrupt members of the Metropolitan Police’s Obscene Publications Squad permitting them to trade.

By the late 1960s, Britain had developed an international reputation for producing “rollers,” short hardcore films distributed on 8mm, which were smuggled out of Britain for sale in Western Europe. Following an exposé by Britain’s tabloid press, a crackdown on police corruption, and several high-profile obscenity trials, the trade was all but decimated, with pornography smuggled in from Europe dominating the market.

Drawing on extensive archival research, including the use of legal records, police files, media reportage, and interviews with those who were involved in the business, Under the Counter tells the story of Britain’s trade in 8mm hardcore pornographic films and its regulation.