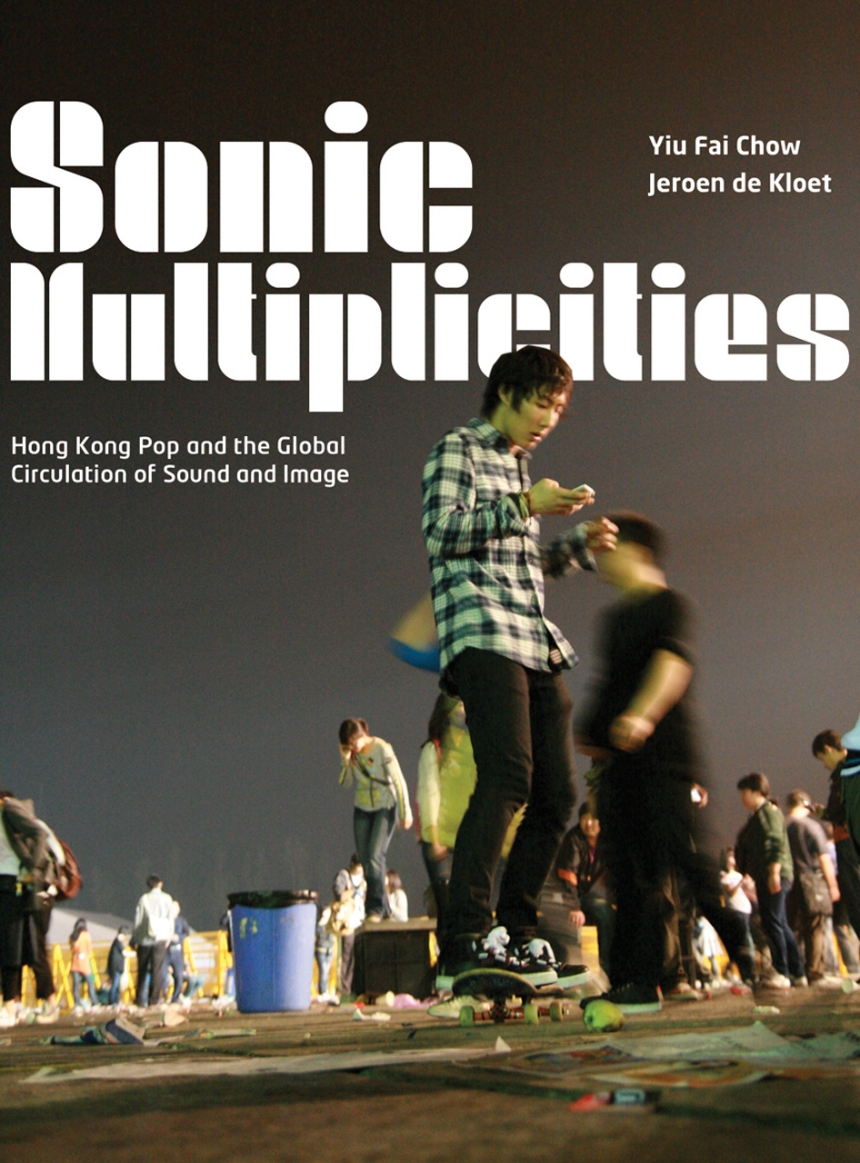 Hong Kong Pop and the Global Circulation of Sound and Image

Hong Kong Pop and the Global Circulation of Sound and Image

Through the lens of popular music in and from Hong Kong, Sonic Multiplicities examines the material, ideological, and geopolitical implications of music production and consumption. Yiu Fai Chow and Jeroen de Kloet draw on rich empirical research and industry experience to trace the worldwide flow of popular culture and the people who produce and consume it. In doing so, the authors make a significant contribution to our understanding of the political and social roles such circulation plays in today’s world—and in a city under cultural threat in a country whose prominence is on the rise. Just as important, they clear a new path for the study of popular music.

“Sonic Multiplicities is an intriguing study of pop culture that doesn’t take North America as its starting point and yet does not avoid analysis of political or cultural forms of dominance that affect and, indeed, produce these forms of “globalised” pop commodities. The authors are particularly attentive to the formation and production of both the national and diasporic subject, consistently grounding these subjects in temporal and spatial circumstances, especially or even when these circumstances are stable, shifting, or ambivalent. It manages to trouble notions of a radical or emancipatory potential in pop culture without demeaning either the cultural workers or the consumers—indeed, recognising that subjects and producers of popular culture using the internet as a platform are most often both.”

"Full of fascinating detail, but its importance lies most of all in its resistance to the ascendancy of discourse centred around the allegedly irrevocable rise of China."

Introduction: Sonic Multiplicities
Sonic disappearances
What is going on?
Overview
1. Me and the Dragon: A Lyrical Engagement with the Politics of Chineseness
Nationalistic songs
Another approach
Re-nationalization I: Descendants of the dragon
Re-nationalization II: Home and nation
Re-nationalization III: Performing acts (i)—writing against the grain
Re-nationalization IV: Performing acts (ii)—writing with a  twist
Shoot the dragon
2.  The Production of Locality in Global Pop—A comparative Study of Pop Fans in the Netherlands and Hong Kong
Introduction
Globalization: A sense of locality
Fandom: On fans of local stars
Methodology
Production of locality: The linguistic and the heroic
Production of locality: The social, the charitable and the personal
Conclusion
3. Blowing in the China Wind: Engagements with Chineseness in Hong Kong’s Zhongguofeng Music Videos
Destabilizing Chineseness
Feminizing Chineseness
Whither China Wind?
4. Sex, Morality and Cantopop
Picture Gate
The Edison Chen scandal
The Confucian cum Victorian ethics and the spirit of global capitalism
Spectacle and image
Eye see you as I see you
Coda
5. Building Memories—A Study of Pop Venues in Hong Kong
Fluid sounds
Monumental buildings
Building memories
The Coliseum
Belonging and temporality
6. Olympic Celebrations and Performative Contestations
The conservative and the performative
Welcome to Olympic Beijing
Performing Olympic China from Hong Kong
Shanghai also welcomes you!
Criticality and popular culture
7. Music, Desire and the Transnational Politics of Chineseness: Following Diana
Following Diana
Diasporic hope: Rewriting migration narrative
Musical hope: Rewriting modernity narrative
Methodological endnote