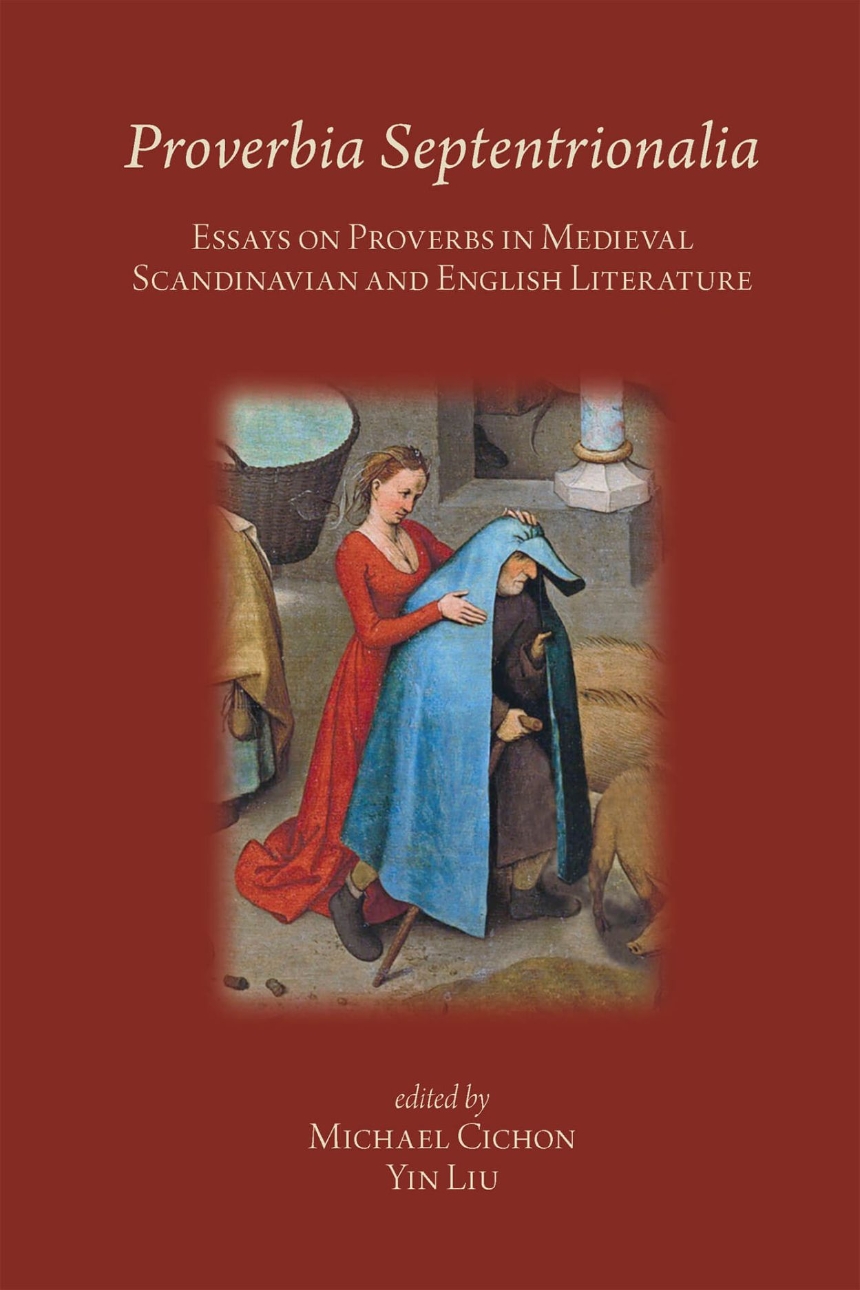 Proverbia Septentrionalia examines the uses of the proverb in the medieval cultures of northern Europe, and in particular how it is employed in literature and in non-fictional writings. The discipline of paroemiology, or the study of proverbs, recognizes their origins as often preceding the literate stage of societies. In fact, they must have made up a significant element in that formulaic framework by which knowledge and wisdom were fixed and transmitted generationally in the communities of pre-literate humanity. Proverb texts have, and indeed may be defined by, their own generative structure, the presence of which in texts incorporated in poems and stories marks such passages not merely as instructive in themselves, but also as resonating with accepted communal wisdom in ways that can help us understand the works in which they occur.

1. Some Paroemiological Approaches to Studies in North Germanic Medieval Literatures and Cultures
— by Richard L. Harris

2. Proverbial Thought in Some Early Germanic Poems
— by Joseph Harris

3. Traditional Proverbs in the Construction of the Old English Maxims I
— by Susan E. Deskis

7. The Use of Proverbs in the Medieval Icelandic Exempla and Related Texts
— by Shaun F. D. Hughes

10. Proverbs, Authority, and Rhetoric in Pearl and Patience
— by Corey Owen

12. Erasmus’s Political Thoughts: The Adagia as a Breeding Ground for the Institutio principis Christiani
— by Jeanine De Landtsheer