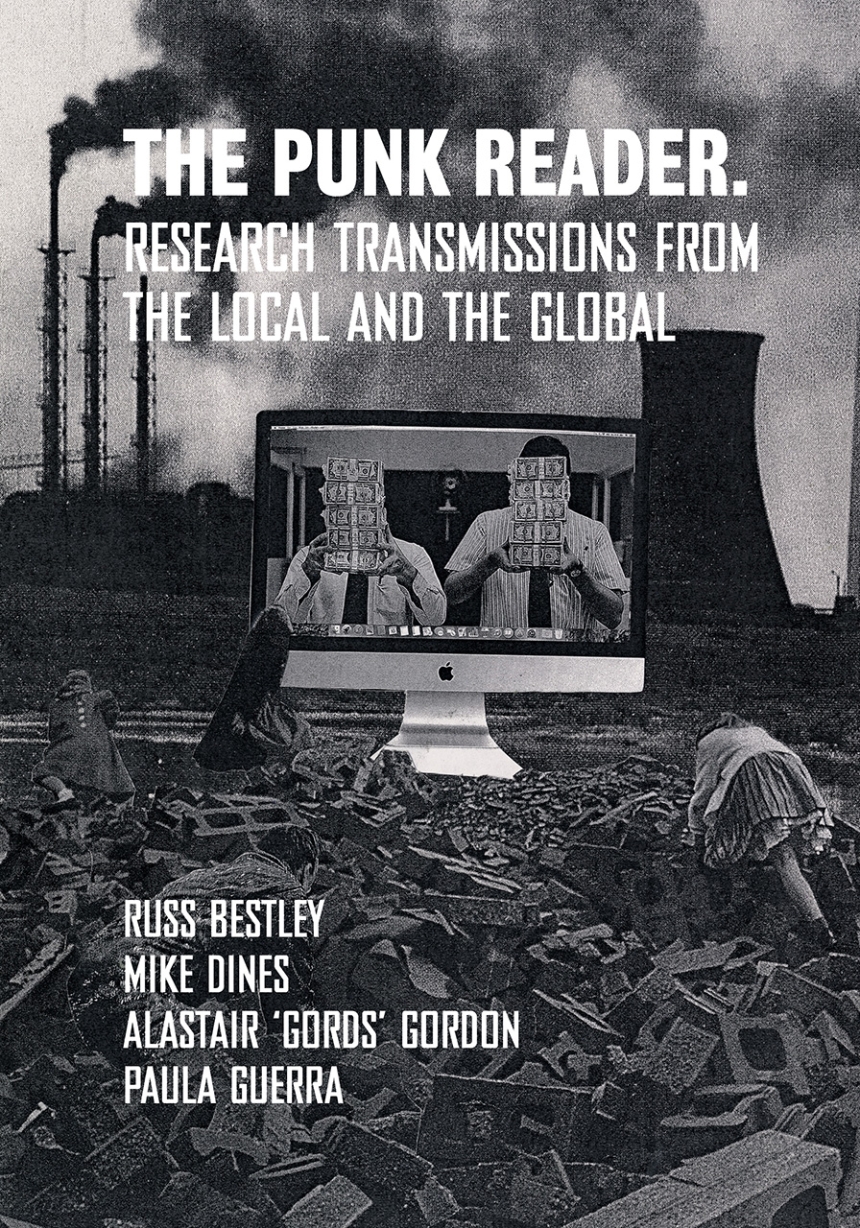 Research Transmissions from the Local and the Global

Research Transmissions from the Local and the Global

Forty years after its inception, punk has gone global. The founding scenes in the United Kingdom and United States now have counterparts all around the world. Most, if not all, cities on the planet now have some variation of punk existing in their respective undergrounds, and long-standing scenes can be found in China, Japan, India, Africa, Southeast Asia, and the Middle East. Each scene, rather than adopting traditional interpretations of the punk filter, reflects national, regional, and local identities.

The first offering in Intellect’s new Global Punk series, The Punk Reader: Research Transmissions from the Local and the Global is the first edited volume to explore and critically interrogate punk culture in relation to contemporary, radicalized globalization. Documenting disparate international punk scenes, including Mexico, China, Malaysia, and Iran, The Punk Reader is a long-overdue addition to punk studies and a valuable resource for readers seeking to know more about the global influence of punk beyond the 1970s.

"An insightful book. . . .  To understand what it is to be punk in the 21st century, one has to become comfortable with double vision, looking at global cultural exchange while digging into local contexts. A group of scholars who, by and large, also identify as punks, have gathered their research into a book that embraces this double vision. . . . A valuable reference for anyone looking for granular details on certain scenes. Within its 300-plus pages, insights from many of the authors and their subjects reveal punk to be a constellation of values and trends that arises from many uneasy histories. . . . The Punk Reader encourages prudence on the part of the reader when it comes to evaluating a scene and offers many instances where there are multiple sides to the subculture’s story."

"The examination of the scene in Groningen, Holland and their hunger for everything from Extreme Noise Terror to Dead Moon was an absorbing and refreshing read, as were the histories of scenes in Iran and Indonesia, too young to be infiltrated by scene politics. Over 40 years since all the filth and the fury, it's apparent punk means many different things to many different people. And like most cultures, you have to wade through a lot of bullshit in order to string together the definition which makes sense to you. Enjoy the trek and thank whatever deity you wish for such a predicament."

"A serious reference and a good read."

"This edited volume collects essays thematically tied to punk’s global influence outside the US and UK, which argue against the notion that global punk continues to model itself after Western definitions of punk. At its heart, the text explores seemingly disparate and international punk scenes to discuss concepts of authenticity, identity, and production, highlighting 'the emergence of punk rock in both a contemporary and global sense' (p. 18). Content includes discussing punk scenes in countries not previously or extensively studied, such as Iran, Portugal, and Malaysia. Each chapter begins with the author’s abstract, keywords, and a brief biography. While a general audience can be included in its readership, the consistent use of scholarly terms makes this volume most favorable for graduate research or a professional audience in the areas of ethnomusicology and musicology. Of note are the detailed references provided at the end of each chapter, the copious footnotes, and the extensive index at the end of the book. Altogether, this scholarly collection effectively presents a cohesive look at a post-2000s global punk culture. . . . Highly recommended."

"This is indeed the first edited collection that looks at the influence of punk beyond the geographical constraints previously assigned to punk. Essays on this volume critically explore punk in essays covering the globe including Spain, China, Malaysia, Portugal, Holland and Mexico. The editors are careful to explain that these punk scenes are disparate but that they all stem from a form of 'radicalized globalization'. By that they mean that the essence of punk has remained a desire to challenge and disrupt both local and global hegemonies. The editors solidly present their case . . . . A great compilation of material about the global punk scene and the international network that has appeared since the 1980s."