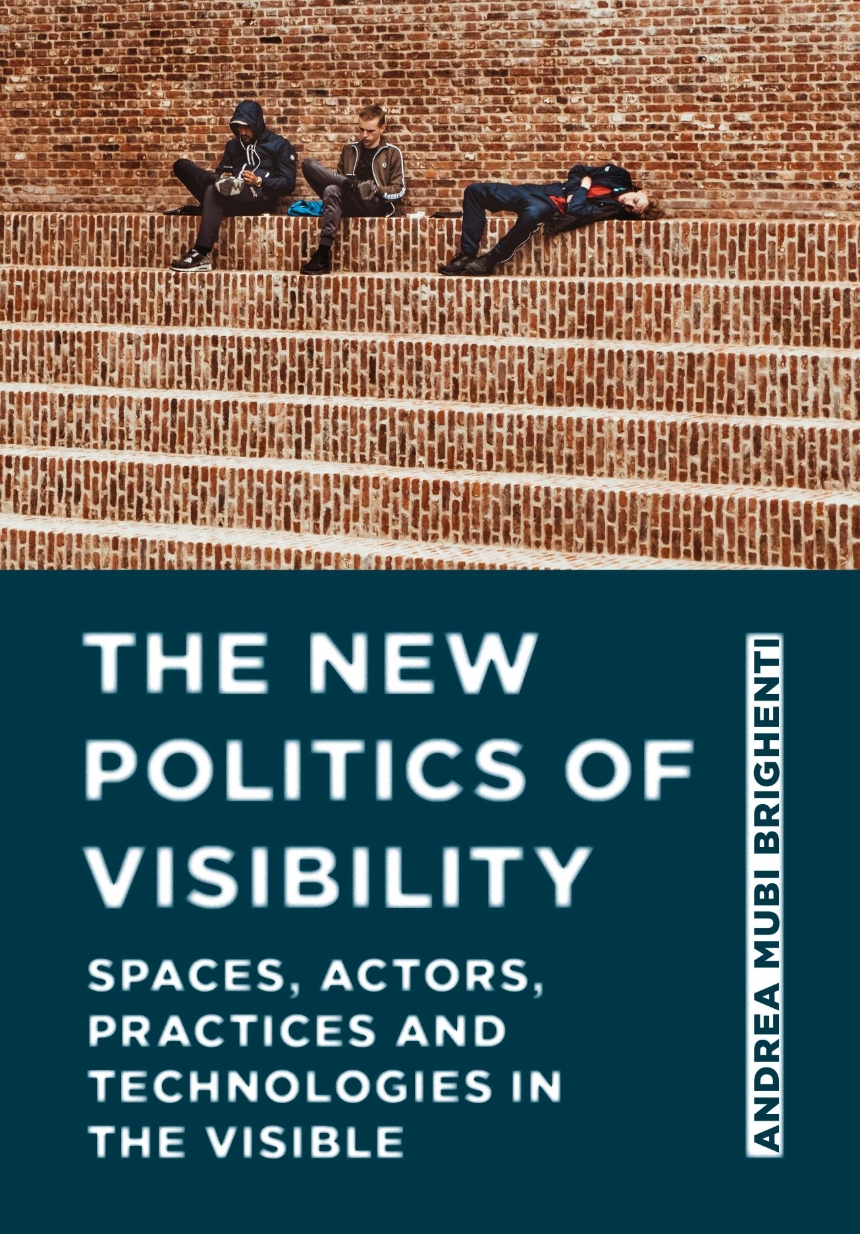 The New Politics of Visibility

Spaces, Actors, Practices and Technologies in the Visible

The New Politics of Visibility

Spaces, Actors, Practices and Technologies in the Visible

Nine interdisciplinary essays employ, explore, and critique the analytical category and the practical stakes of visibility.

Not only does visibility matter to politics, but it is an increasingly intrinsic constituent element and a crucial asset of it. Accordingly, the challenge to social science is that of understanding how the new institutional, urban, and technological settings are reshaping the organization of the visible.

Ranging from urban public space to the new media and social media platforms, a team of distinguished scholars and researchers here addresses a vast terrain of inquiry by joining together original theoretical elaboration with careful empirical studies. The result is a thoroughly interdisciplinary endeavor, conducted with passion and insight. The New Politics of Visibility comprises nine original interdisciplinary chapters that analyze topical areas in the newly emerging modes of governance and society. The transformations of urban space and the working of new media form a core concern recurring through many of the essays but is by no means the sole topic, as other essays address the politics of visibility in crucial cultural spheres, including gender relations and professional life.

Introduction: Issues in the visible, Andrea Mubi Brighenti
Tali Hatuka, The political geometries of visibility: Ranks of seeing in the digital age
Mikkel Flyverbom, Coded visions: Datafied visibilities and the production of political futures
Malcolm McCullough, Urban information environmentalism
João Carlos Magalhães & Jun Yu, Mediated visibility and recognition: A taxonomy
Nathalie Heinich, The Democratisation of visibility capital: Face in the age of its automated technical reproducibility
AbdouMaliq Simone, Rewilding the city: Urban life and resistance across and beyond visibility
Mattias De Backer, Strategies and tactics of visibility: the micro-politics of vulnerable migrant groups during the pandemic in Brussels
Caterina Nirta, Reframing marginality in trans politics: Towards an ethics of differentiation
Martin Reinhart, Open science as an engine of anxiety: How scientists promote and defend the visibility of their digital selves, while becoming fatalistic about academic careers