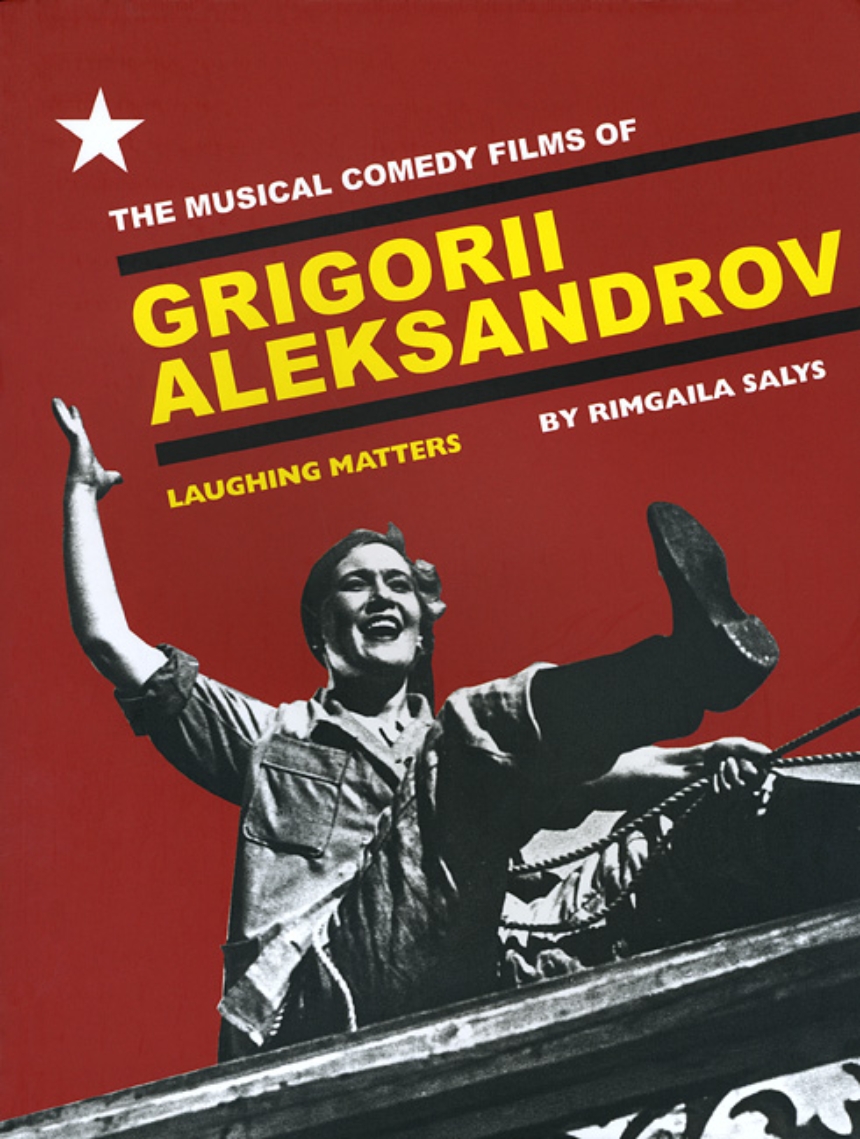 Grigorii Aleksandrov’s musical comedy films, created with composer Isaak Dunaevskii, were the most popular Russian cinema of the 1930s and ’40s. Drawing on studio documents, press materials, and interviews with surviving film crew members, The Musical Comedy Films of Grigorii Aleksandrov presents the untold production history of the films. Salys explores how Aleksandrov’s cinema preserved the paradigms of the American musical, including its comedic tradition, using both to inscribe the foundation myths of the Stalin era in the national consciousness. As the first major study to situate these films in the cultural context of the era, this book will be essential to courses on Russian cinema and Soviet culture.

"A valuable and extremely well-researched contribution that will prove fruitful for
researchers exploring Soviet culture."—Slavonic and East European Review

“There is little of substance to criticize in this book. It is as lively as its subject merits. And, despite its author’s forays into theoretically sophisticated analyses of the films, it is also well written and jargon-free. This work is recommended to both scholars and graduate students in film studies and cultural studies, specifically to those interested in Soviet culture in the 1930s.”