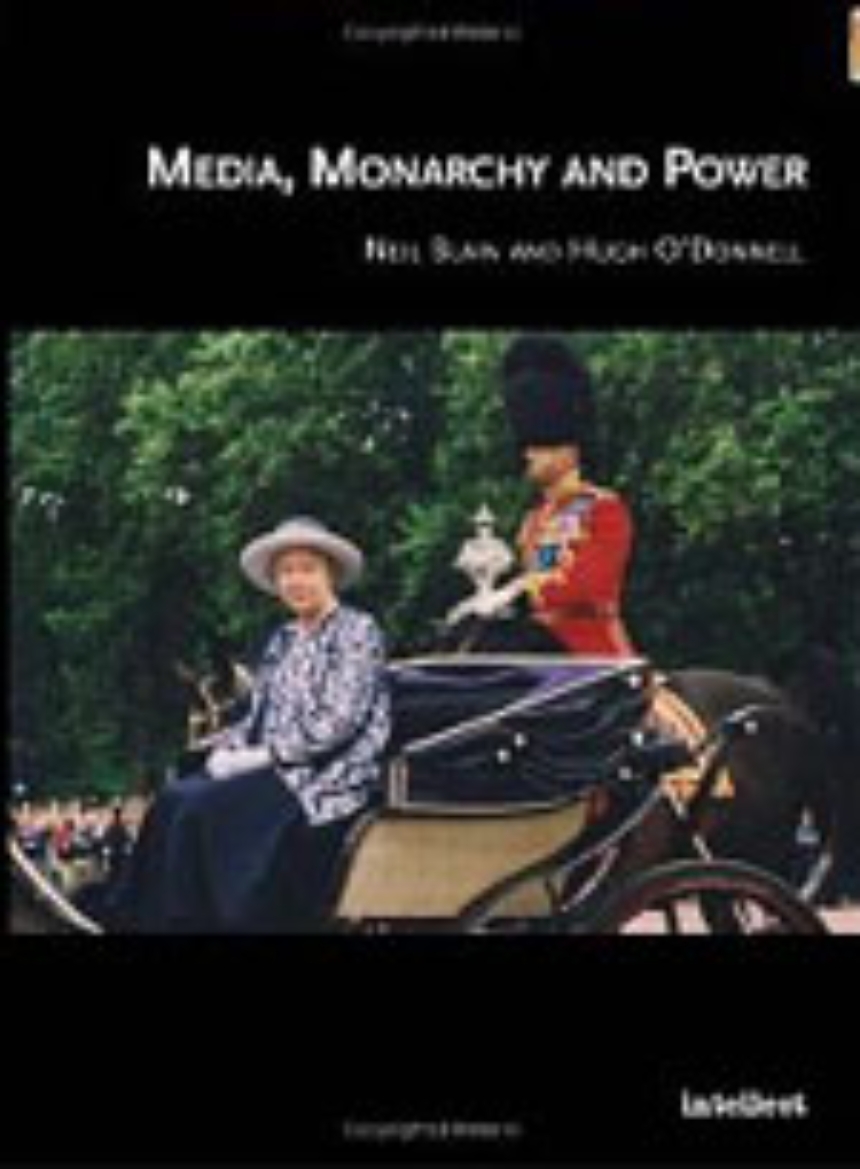 Historically underpinned, this study focuses especially on the period from the 1980s onward and looking forward into the new century. The authors begin their analysis with the phenomenon of the British Royal Family and their relationship with contemporary Britain through the media. This then extends into a comparative analysis of monarchy across Eurpoe, in its relation to political culture, including the republican tradition. The book also uses the concept of ’para-royals’ such as the Perons, Kennedys, Clintons and now in Britain, the Blairs. It analyzes the nature of republican symbology as incorporated in media rituals and representations to try to define key differences within the category of the ’modern’ in contemporary Europe.