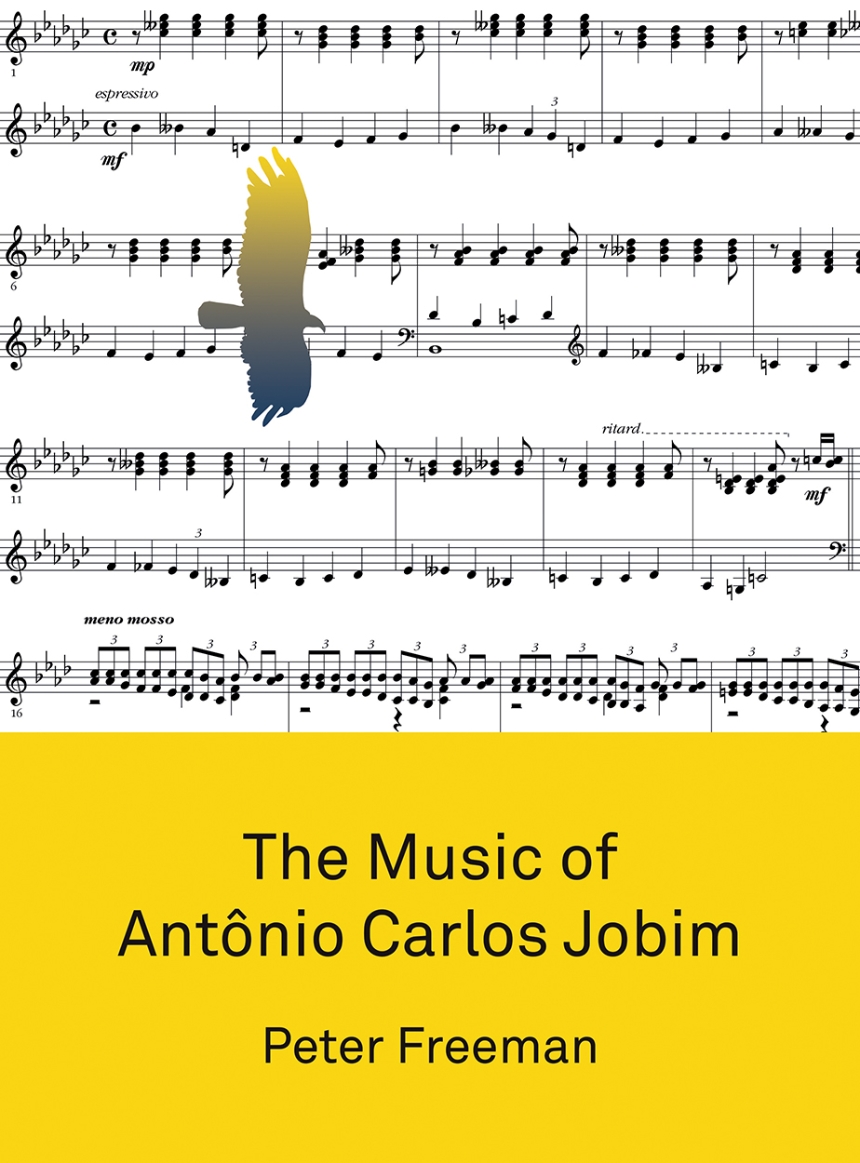 The Music of Antonio Carlos Jobim

The Music of Antonio Carlos Jobim

Antônio Carlos Jobim has been called the greatest of all contemporary Brazilian songwriters. He wrote both popular and serious music and was a gifted piano, guitar, and flute player. One of the key figures in the creation of the bossa nova style, Jobim’s music made a lasting impression worldwide, and many of his songs are now standards of the popular music repertoire.

In The Music of Antônio Carlos Jobim, one of the first extensive musicological analyses of the Brazilian composer, Peter Freeman examines the music, philosophy, and circumstances surrounding the creation of Jobim’s popular songs, instrumental compositions, and symphonic works. Freeman attempts to elucidate not only the many musical influences that formed Jobim’s musical output, but also the stylistic peculiarities that were as much the product of a gifted composer as the rich musical environment and heritage that surrounded him.