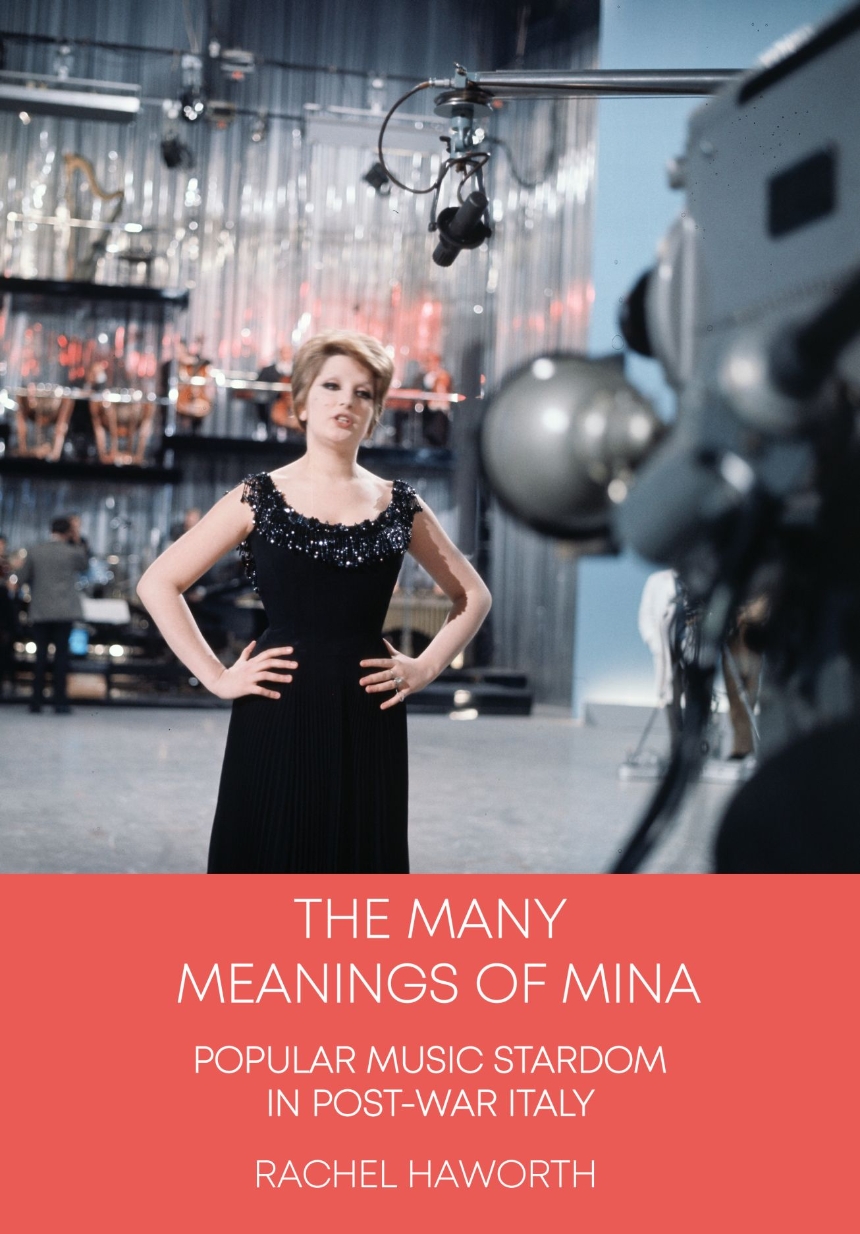 The Many Meanings of Mina

The Many Meanings of Mina

What the stardom of Mina says about contemporary Italian society.

Mina—or Anna Maria Mazzini—is an Italian popular music icon whose sixty-year career has come to represent a range of diverse meanings. She is one of the best-loved popular music stars in Italy and abroad, with a large fan base across Europe, Asia, and South America. Her career began in the late 1950s and reached its peak in the 1960s and 1970s. Despite having retired from public appearances in the late 1970s, Mina remains iconic to this day. Her star status is exemplary of how stardom is constructed and what it reveals about the society from which it springs. This book explores Mina’s star image and iconic status, tracing the process by which she has come to embody a revelation of the values and ideals of contemporary Italian society.

Trajectories of Italian Cinema and Media