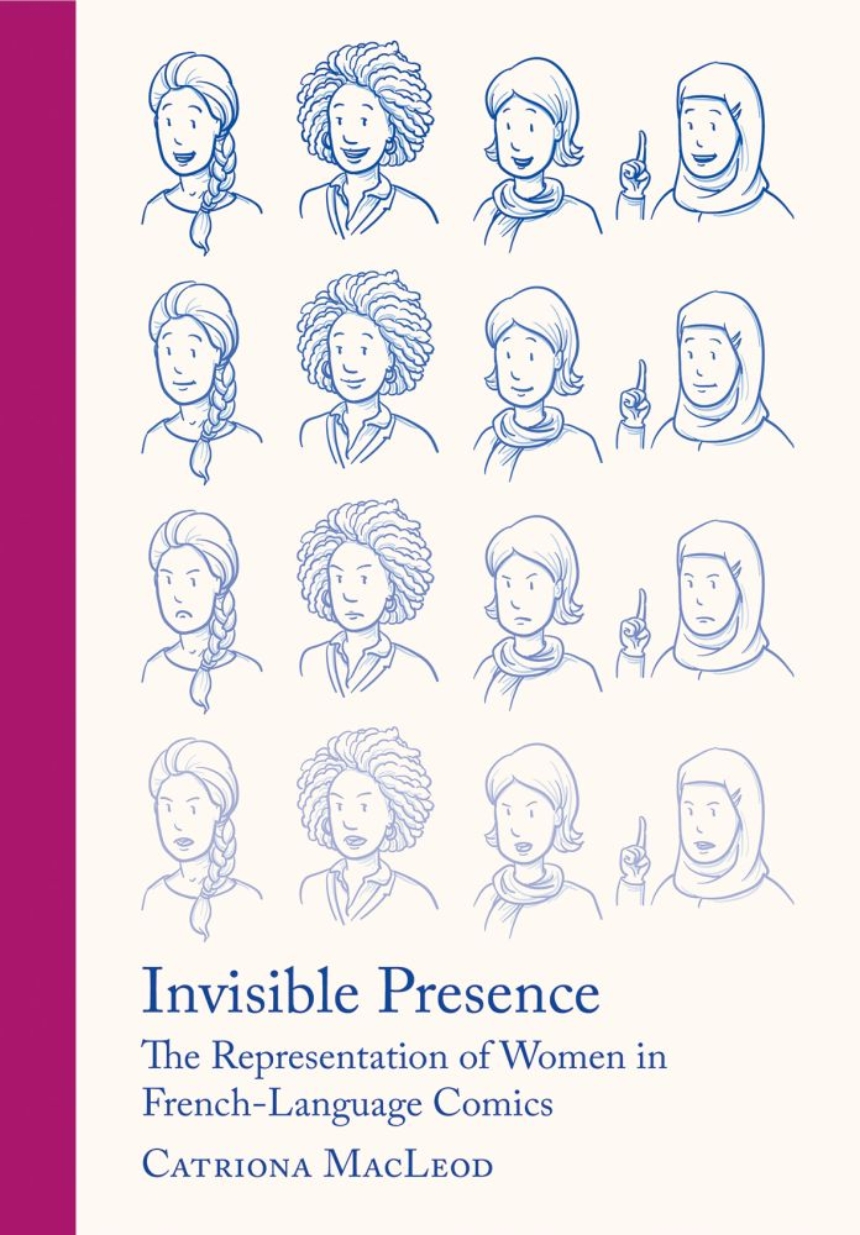 The Representation of Women in French-Language Comics

The Representation of Women in French-Language Comics

In this groundbreaking study of French-language comic strips, Catriona MacLeod looks at the representation of women across three distinct categories: as main characters and as secondary figures created by male artists, and as characters created by women artists. Drawing from feminist scholarship, especially well-known film and literary theorists, the book asks what it means to draw and depict women from within a phallocentric, male-dominated paradigm as well as how the particular medium of bande dessinée (the French-language graphic novel) has shaped dominant representations of women.

MacLeod’s exploration focuses on the representation of female characters in French comics across genres, artistic styles, and time periods. Until now, these characters and their creators have received relatively little scholarly attention, or have only been considered individually, rather than within wider patterns of female representation; this book aims to correct that.

Chapter 1 – Bécassine to Barbarella…But What Came in Between? An Introductory History of Female Primary Characters in the Francophone Bande Dessinée

Chapter 3 – Barbarella: Study of a Sex-Symbol

Preface: A Brief Consideration of the Minor

Chapter 5 – Beyond Bonemine: An Introductory History of Female Secondary Characters in the Francophone Bande Dessinée

Chapter 6 – A Study of Stereotypes: The Secondary Female Characters of Astérix

Chapter 8 – Black Secondary Women in the Works of Warnauts and Raives: The Eroticization of Difference

Chapter 10 – The Women that Women Draw: An Introductory History of Female Characters Drawn by Women Artists in the Francophone Bande Dessinée

Chapter 11 – The Rise and Fall of Ah! Nana: France’s first and only all-female illustré