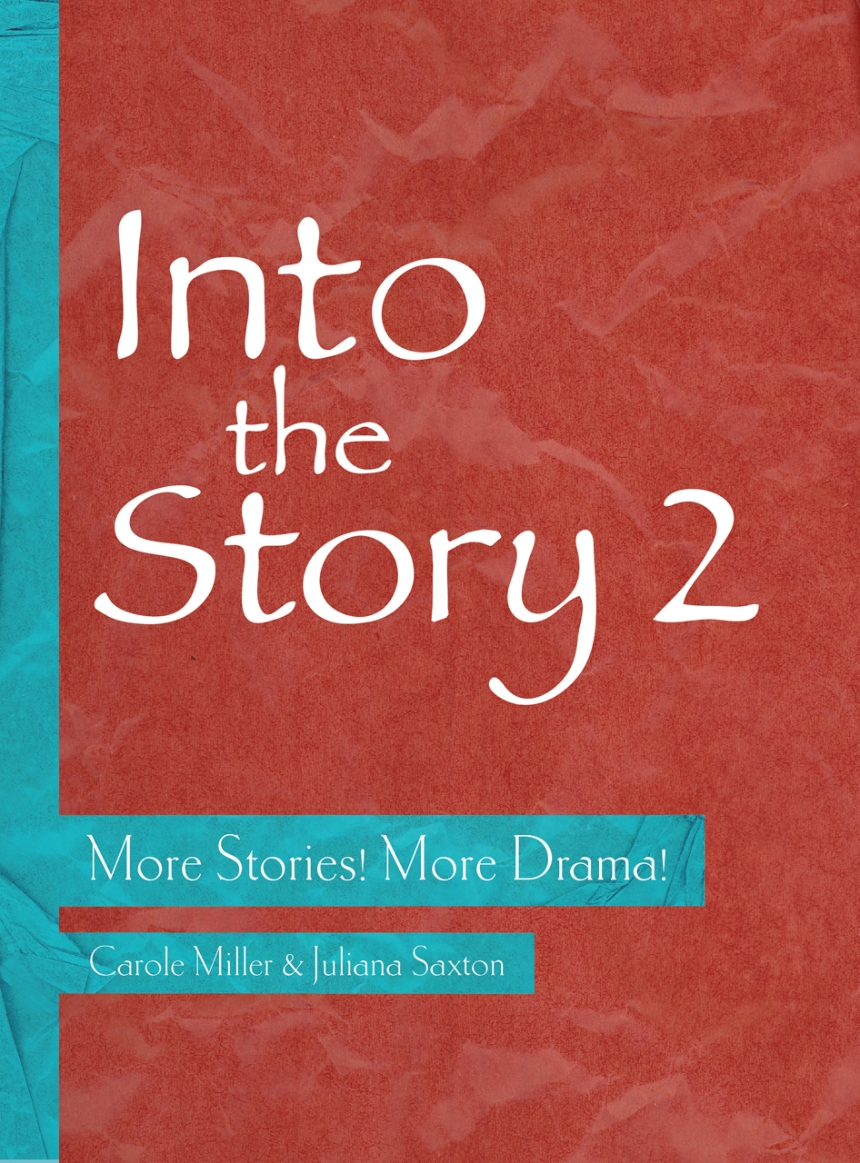 Following the first collection of story drama structures, Into the Story 2: More Stories! More Drama! presents a well-argued approach to the value of children’s picture books as a way to look at contemporary issues of social justice while building connections that promote a literacy that is multi-dimensional. Story drama structures offer teachers opportunities for the rich conversations and deep reflections that foster habits of mind critical for life in the twenty-first century. This new volume, piloted internationally over the last decade, will become an invaluable resource for uncovering curricula in ways that are fresh and innovative for students and teachers of all levels.