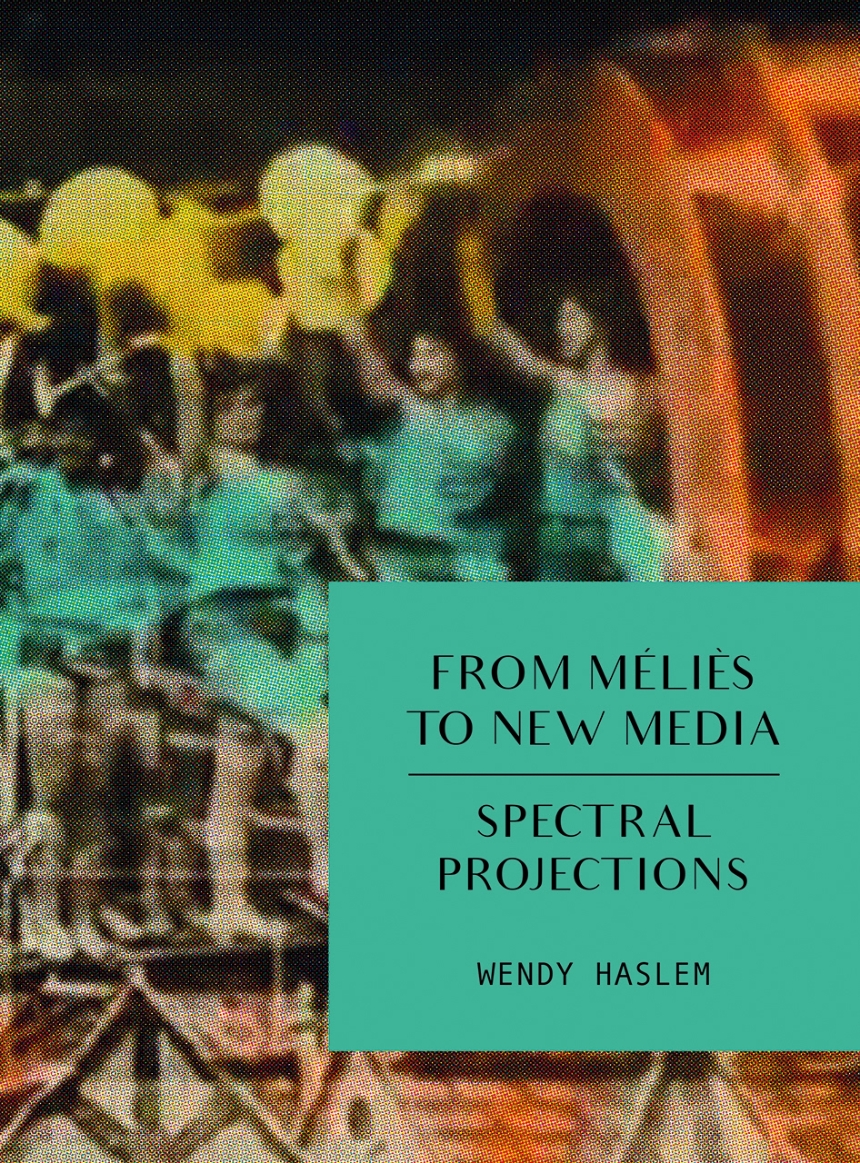 From Melies to New Media

From Melies to New Media

From Méliès to New Media is an exploration of the presence and importance of film history in digital culture. The author demonstrates that new media forms are not only indebted to, but firmly embedded within the traditions and conventions of early film culture. This book presents a comparative examination of pre-cinema and new media: early film experiments with contemporary music videos; silent films and their digital restorations; German Expressionist film and post-noir cinema; French Gothic film and the contemporary digital remake; and more. Using a media archaeology approach, Wendy Haslem envisages the potential of new discoveries that foreground forgotten or marginalized contributions to film history.

"Against a wave of panic about the end of celluloid in a digital ecology, new ways to reimagine film have resulted in a reconsideration of cinematic specificity, including the potential for a digital index. From Méliès to New Media situates itself at the intersection of early film and new media, investigating the relationship between digital and analog materialities. Chapters focus on color in early (1902) and contemporary (2012) versions of A Trip to the Moon, music videos that reprise experiments with movement presented in serpentine dance films, films blown up to scales well beyond conventional frame ratios and some that are shrunk down to screens that can be held in the palm of a hand and activated with the slightest touch of the finger like Muybridgizer (2010). This book identifies the enduring presence of celluloid on digital screens, highlighting digital’s dependency on celluloid history.”