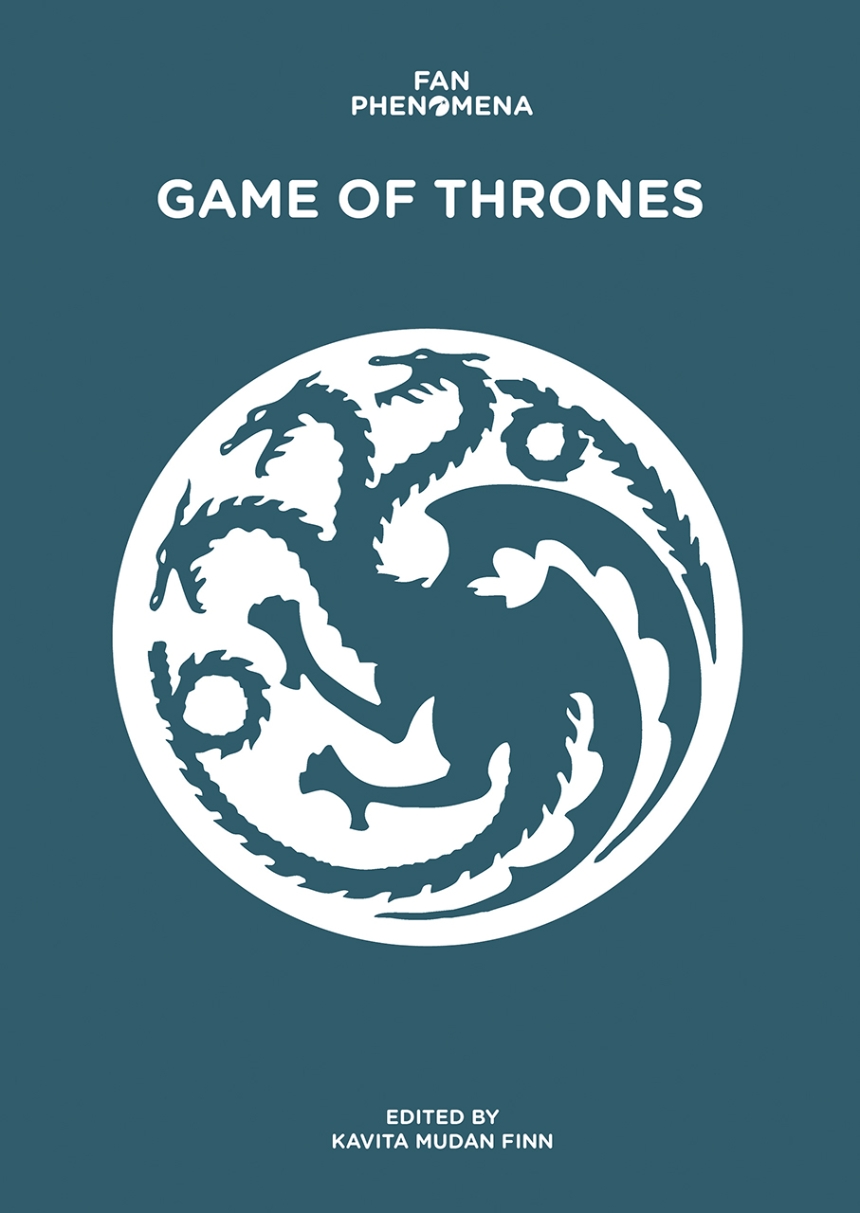 Winter is coming. Every Sunday night, millions of fans gather around their televisions to take in the spectacle that is a new episode of Game of Thrones. Much is made of who will be gruesomely murdered each week on the hit show, though sometimes the question really is who won’t die a fiery death. The show, based on the Song of Ice and Fire series written by George R. R. Martin, is a truly global phenomenon.

With the seventh season of the HBO series in production, Game of Thrones has been nominated for multiple awards, its cast has been catapulted to celebrity, and references to it proliferate throughout popular culture. Often positioned as the grittier antithesis to J. R. R. Tolkien’s Lord of the Rings, Martin’s narrative focuses on the darker side of chivalry and heroism, stripping away these higher ideals to reveal the greed, amorality, and lust for power underpinning them.

Fan Phenomena: Game of Thrones is an exciting new addition to the Intellect series, bringing together academics and fans of Martin’s universe to consider not just the content of the books and HBO series, but fan responses to both. From trivia nights dedicated to minutiae to forums speculating on plot twists to academics trying to make sense of the bizarre climate of Westeros, everyone is talking about Game of Thrones. Edited by Kavita Mudan Finn, the book focuses on the communities created by the books and television series and how these communities envision themselves as consumers, critics, and even creators of fanworks in a wide variety of media, including fiction, art, fancasting, and cosplay.

"Through its focus on the cultural phenomenon that is Game of Thrones, Finn’s collection is a timely exploration of the ways in which audiences not just consume but interact with cultural texts in the social media age."

"Incredibly timely. . . . [The book] will delight fans and academics alike. . . . Finn assumed the challenge of taking a pop culture icon and transforming it into a topic worthy of scholarly discourse. Fan Phenomena: Game of Thrones is no doubt a success, and an important one, proving that popular culture is ripe for study in academia."