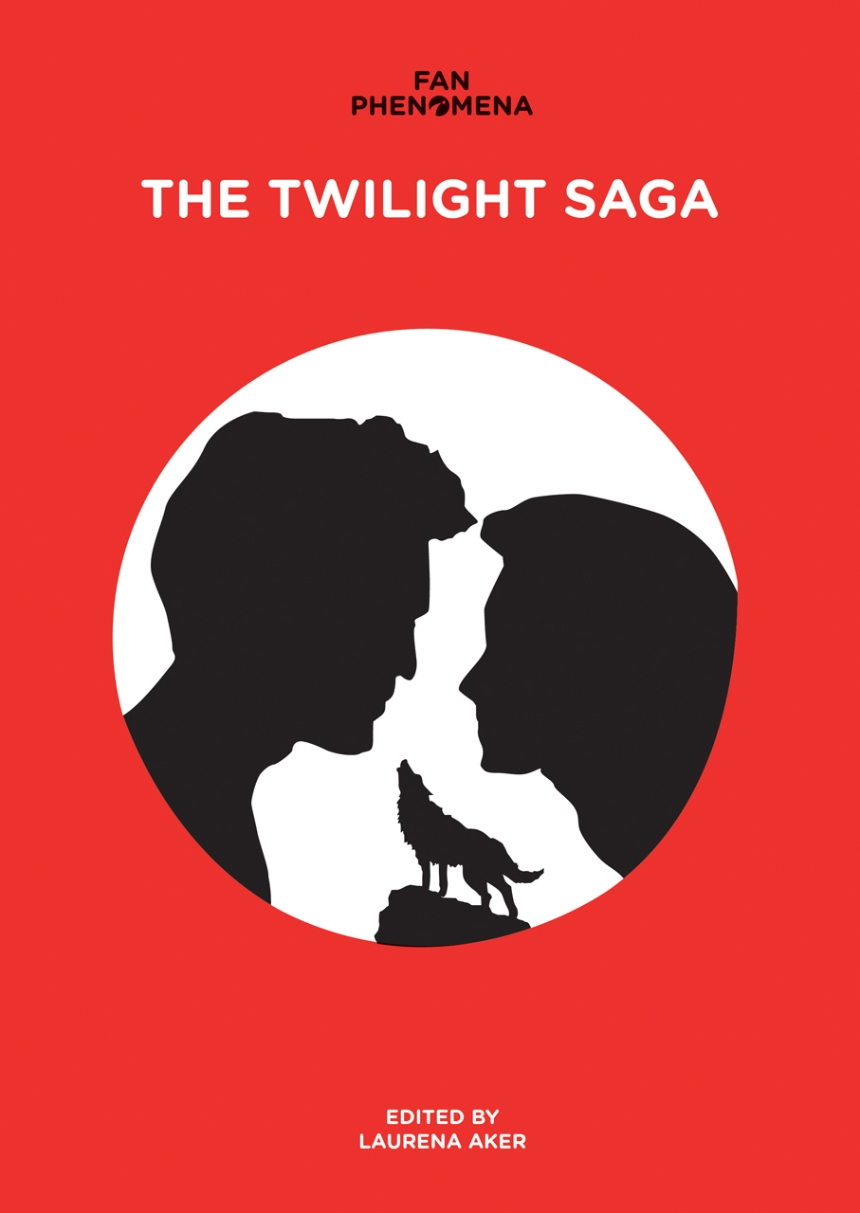 From the moment Stephenie Meyer published Twilight in 2005, the series has captivated readers. Through three subsequent novels and the blockbuster movie series, the Twilight Saga quickly became more than just a hit series—it’s now a cultural touchstone.
This new entry in the Fan Phenomena series brings together scholars and fans to explore the vibrant fan culture and lasting legacy of the saga. Contributors address such topics as the role of mythology in the appeal of the series; the distinct fan groups drawn in by the books and films; the vast world of Twilight fan fiction (including a discussion of Fifty Shades of Grey, the blockbuster novel that began as Twilight fan fiction); the role of gender in Twilight’s global acceptance; and much more. As with all the books in the series, the essays included here are sophisticated and richly analytic, yet aimed as much at fans as at scholars.
Whether you’re interested in analyzing its initial popularity or its impact on society more than a decade later, there’s no question you’ll find plenty in Fan Phenomena: The TwilightSaga to sink your teeth into.