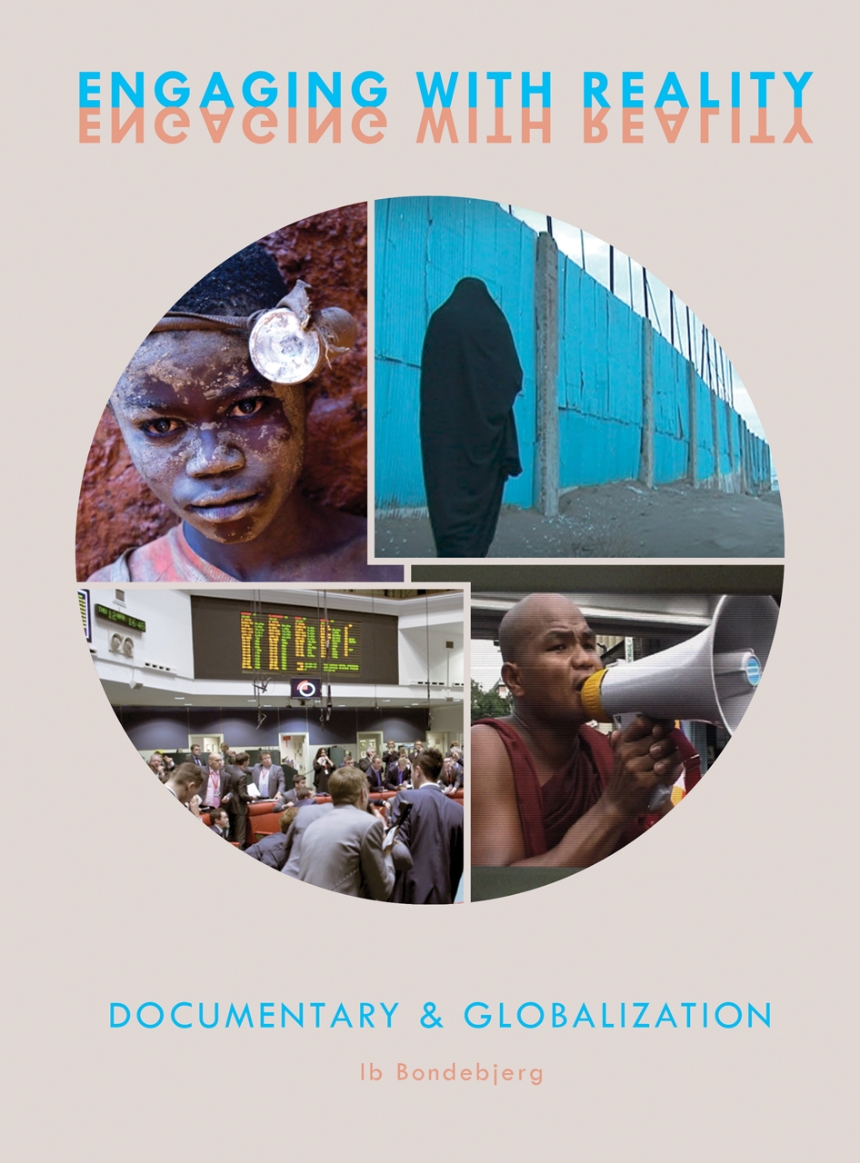 As our world becomes more globalized, documentary film and television tell more cosmopolitan stories of the world’s social, political, and cultural situation. Ib Bondebjerg examines how global challenges are reflected and represented in documentaries from the United States, the United Kingdom, and Scandinavia after 2001. The documentaries deal with the war on terror, the globalization of politics, migration, the multicultural challenge, and climate change.

1. Globalization in a mediated world

2. Sociology and aesthetics of documentary genre

3. Engaging with and investigating reality: the social and political documentary

4. Into the dark side: the politics of war

5. On the battleground: reporting and representing war

6. Behind the headlines: documentaries, war, terror and everyday life

7. Politics and spin in a mediated world

Index of names and titles