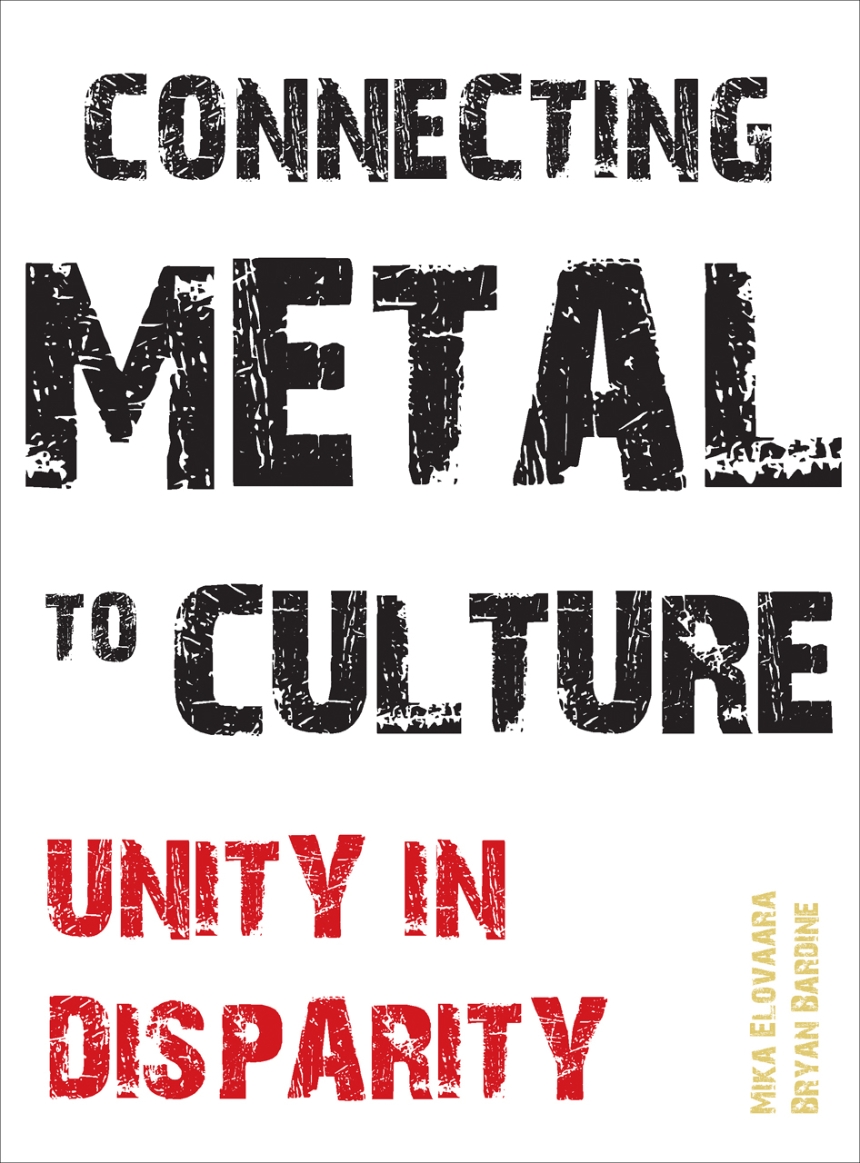 Though it’s given little attention—and even less serious attention—by the mainstream press, metal music has for decades been a major creative and cultural force around the world. This book brings together a group of contributors from Europe, North America, and the Caribbean to make a case for metal’s place not merely on the periphery of our culture, but at its very heart. Contributors attend not merely to the music, but also to the accompanying culture, and they offer intriguing insights into the rise of metal in places where it’s traditionally been little known, like the Middle East and North Africa. The result is a global portrait of metal that asserts its importance and its ongoing contribution to culture.

"Offers a thoughtful fan of Metal, as well as those outside this base curious about the resonance of the genre across borders and cultures, a place to begin their own attentive scrutiny of a worthy music."

"A globalist perspective of metal studies. . . . Particularly impressive is the commitment to metal scenes in majority non-white societies. . . . The chapters are all very readable, for the most part dispensing with insider jargon or impenetrably academic language."

"Showcases the best and most creative approaches to heavy metal scholarship today. While most essay collections launch from a single starting point or theme, this group of contributions is wide-ranging – a welcome relief. Scholars from diverse fields present unique looks at heavy metal in popular culture including (but not limited to) identity, politics, gender, nostalgia, horror, documentary filmmaking, and using heavy metal to teach freshman composition. . . . Happily this collection offers a fresh, engaging series of analyses that spans disciplines and approaches. . . . The increasing range of interests reflected in Connecting Metal to Culture suggests a bright, multifaceted path for scholars of heavy metal."

"A hugely diverse collection of topics, taking in Finnish folk metal, female Puerto Rican metal instrumentalists, the influence of eighteenth-century gothic literature and self-instructional guitar methods. This variety is to be commended."