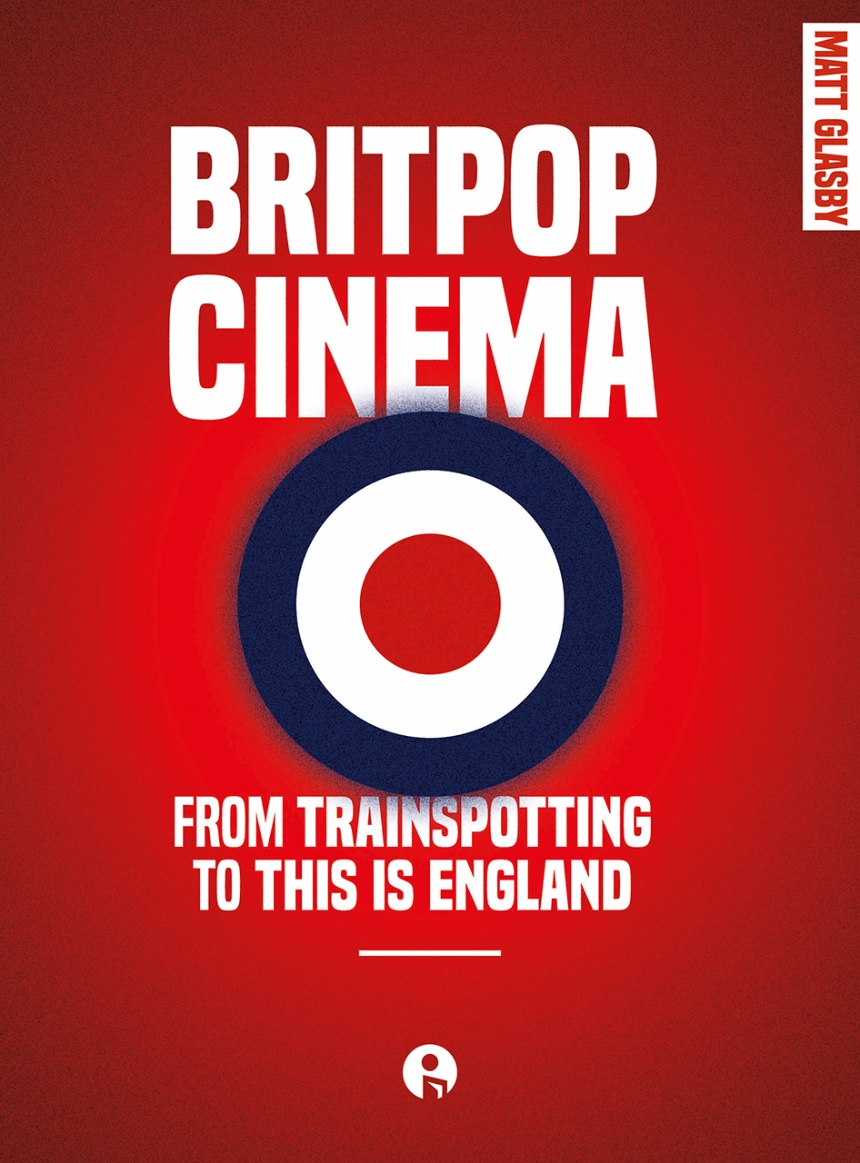 From Trainspotting to This is England

From Trainspotting to This is England

The Britpop movement of the mid-1990s defined a generation, and the films were just as exciting as the music. Beginning with Shallow Grave, hitting its stride with Trainspotting, and going global with The Full Monty, Lock, Stock and Two Smoking Barrels, Shaun of the Dead, and This Is England, Britpop cinema pushed boundaries, paid Hollywood no heed, and placed the United Kingdom all too briefly at the center of the movie universe. Featuring exclusive interviews with key players such as Simon Pegg, Irvine Welsh, Michael Winterbottom and Edgar Wright, Britpop Cinema combines eyewitness accounts, close analysis, and social history to celebrate a golden age for UK film.

"The research is thorough, the writing is clear, and the perspective is illuminating. Some of the behind-the-scenes stories it brings to light are almost as good as the films themselves."

"Hyper-literate and thought-provoking, this is a fascinating read for anyone interested in British cinema."

"In his jocular, well-researched and occasionally rose-tinted account of the period, Matt Glasby highlights a selection of memorable films that he feels represents the last golden age of filmmaking in this country. . . . Where Glasby hits his stride is in the exploration of the films themselves, supported by a wide range of interviews with key creatives. . . . This is a fun and informative read, certainly."

"The author’s interesting and accessible insights, his attention to the movement’s subtleties, and his solid grasp of wider cinematic issues make for a smart book that breaks new ground in its engagement with Britpop cinema."

"An essential, innovative guide to one of the most exciting times in British cinema, Britpop Cinema is meticulously researched and has the sort of fun, irreverent tone that perfectly captures the films of the Britpop movement."

"A timely, genre-defining book that provides both food for thought and a yearning nostalgia for the hope and promise of the 1990s."

"So consistently entertaining and informative. . . . You could flip to any page and find a factoid or anecdote you probably haven’t seen before. This readability should entice pop culture enthusiasts and cineastes alike."

Rich Cline | Shadows on the Wall

"A cracking celebration of the risk-taking ambition and relentless watchability of 1990s/2000s British films."

"An exuberant and unashamedly geeky paean to a time when British cinema blossomed."

"[Glasby] not only jumps into the heart of the movies he classifies as Britpop cinema, but provides a complete rundown of the cinematic, musical and political events that contributed to their inception, success and rise in popularity. . . . This meticulously researched, warts-and-all exploration of British cinema and its place in social history will impress, inform and delight anyone who has an interest in films and filmmaking, and will provide students of film studies with plenty of insight into the film production industry. Glasby’s analysis of the oeuvre is sharp, his admiration for the films and what they stood for is abundantly clear, and his enthusiasm for the subject matter is infectious in this spirited tribute to a movement that defined a generation. Choose it!"

"This assessment of British cinema during the Britpop era (roughly 1992–2007, with a peak in the mid-to-late 1990s) contextualizes the movies through parallel developments in music. [Glasby] writes to enrich wider cultural understandings of Britpop by tilting away from UK media’s overemphasis on music. The argument is that understanding the 1990s flowering of British popular culture around the globe requires understanding that Polygram Entertainment and Trainspotting (1996) is as important as understanding odes to unlicensed raves and Oasis. The book is not just a "best of": 1997 yielded both the worldwide mega-hit The Full Monty and the baffling curio Spice World. . . . Glasby is good at threading interviews with filmmakers into his analyses, and he provides a sure road map for navigating what is on offer. Recommended."

"Impeccably researched, deftly written and full of sharp, dark wit, Britpop Cinema joyfully eviscerates British cinema and neatly stitches it back together again. If you first fell in love with Christopher Eccleston as disturbed David in Shallow Grave; if you can only ever see Ewan McGregor as Trainspotting's shorn, cheeky-faced Renton, then THIS, nostalgic 1990s film fan, is the book that will save your life."

SHI Holliday, author of The Lingering and The Deaths of December

"Sharp, funny and passionate, the excellent Britpop Cinema packs an astonishing amount of detail between its covers. Informed, playful and beautifully written, it’s as fresh and animated as its subject matter, putting each film into its historical context and providing expert analysis and opinion en route. Best of all, it makes you want to watch these movies all over again; the true mark of any great film book."

Ali Catterall, author of Your Face Here: British Cult Movies Since the Sixties

"Coining the phrase 'Britpop Cinema', TF's own Matt Glasby crafts a book that's long overdue. Prologues with Four Weddings before things really kick off with Trainspotting, it traces a throughline across a decade in which the likes of Meadows and Winterbottom gave Brit cinema a boost. Packed with fresh interviews, it captures a cultural moment with verve and insight."

"The definitive guide to 1990s/2000s Brit flicks, complete with fascinating insights and passion that jumps off the page. A must for any cinema fan."

Josh Winning, author of Vicious Runner and The Sentinel Trilogy

"Using eighteen key texts from 1994 to 2007 Glasby tells a fascinating story of artistic creativity and inspiration and highlights just how much of a high point in British film this period really was. As with the music of the era there are moments of throwaway, roustabout, frivolity that sit alongside darker, more complex and more meaningful works . . . . It is a fascinating insight into the time and the films."

"The '90s were a good decade for British cinema. . . . Take a look back at the motion picture version of the British invasion with Britpop Cinema by author and critic Matt Glasby. Loaded with interviews and behind-the-scenes information, this is a read that will make you want to revisit these now-classic films."

"[A] detailed consideration of British popular culture and politics. . . . Glasby’s book is a lively, enjoyable read that provides a revisionist account of British cinema in the nineties and noughties informed by a wealth of interviews and a productive cross-over approach. It will be a valuable tool for anyone new to contemporary British cinema and popular culture, as well as to those more familiar with its perennial precarity and brave new dawns."

Journal of British Cinema and Television