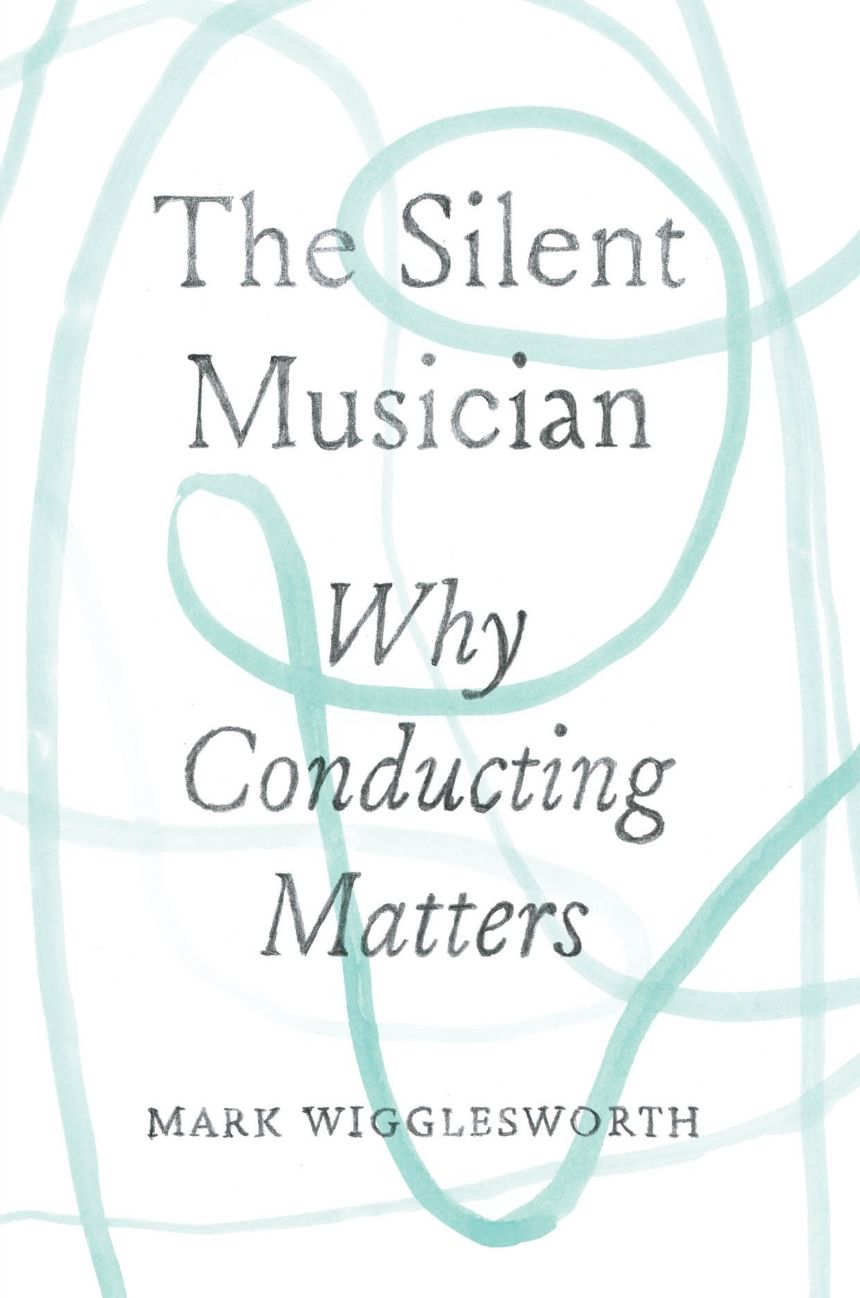 The conductor—tuxedoed, imposingly poised above an orchestra, baton waving dramatically—is a familiar figure even for those who never set foot in an orchestral hall. As a veritable icon for classical music, the conductor has also been subjected to some ungenerous caricatures, presented variously as unhinged gesticulator, indulged megalomaniac, or even outright impostor. Consider, for example: Bugs Bunny as Leopold Stokowski, dramatically smashing his baton and then breaking into erratic poses with a forbidding intensity in his eyes, or Mickey Mouse in Fantasia, unwittingly conjuring dangerous magic with carefree gestures he doesn’t understand. As these clichés betray, there is an aura of mystery around what a conductor actually does, often coupled with disbelief that he or she really makes a difference to the performance we hear.

The Silent Musician deepens our understanding of what conductors do and why they matter. Neither an instruction manual for conductors, nor a history of conducting, the book instead explores the role of the conductor in noiselessly shaping the music that we hear. Writing in a clever, insightful, and often evocative style, world-renowned conductor Mark Wigglesworth deftly explores the philosophical underpinnings of conducting—from the conductor’s relationship with musicians and the music, to the public and personal responsibilities conductors face—and examines the subtler components of their silent art, which include precision, charisma, diplomacy, and passion. Ultimately, Wigglesworth shows how conductors—by simultaneously keeping time and allowing time to expand—manage to shape ensemble music into an immersive, transformative experience, without ever making a sound.

“If you’ve ever wondered what’s going on in the mind of that person on a rostrum waving a white stick at up to one hundred musicians, Mark Wigglesworth’s The Silent Musician: Why Conducting Matters is the book for you. But, more than that, it’s also rich in musical insights and phrased with wit and elegance. Need I say more?”

“An illuminating account of what it means to be [a conductor], how it feels, what’s required and why it’s a misunderstood job that has the potential to enrich and terrify in equal measure. The most fascinating sections are those in which Wigglesworth discusses the relationship between conductor and orchestra, one that can be fraught with struggle and blessed with joys. His later musings on music itself—our relationship with it and how we listen—go way beyond the book’s premise of ‘Why Conducting Matters,’ and you feel all the more enlightened for it. Four stars.”

“Wigglesworth is especially thoughtful on how attitudes to conductors have shifted over time. He wisely reminds us of how short a history the role of conductor has, explaining why the conductor became necessary in the 19th century to generate a ‘narrative in performance.’”

"Mark Wigglesworth, a British conductor who has led orchestras across much of the world, has come up with something unusual: a deft, sensible book of meditations on the craft of conducting, written with grace and humor, unfailingly light in spirit but sometimes profound in its utterance. The Silent Musician: Why Conducting Matters may be read straight through or picked up and put down at leisure, always with profit. It calls to mind a spirited bar conversation with a new friend, somebody you’ve asked to tell you about this most mysterious of musical professions and how it works."

"Wigglesworth has offered here the most enlightening text I have ever read on the art of conducting. Unlike most of the books on my conductor’s shelf, it does not attempt to provide the supposed 'right' answers but casts a web of paradoxical ideas to ignite one’s inner discovery. If relied upon repeatedly, and never in haste, any chapter or the entire text will provide a lifetime of rejuvenated learning and self-revelation."