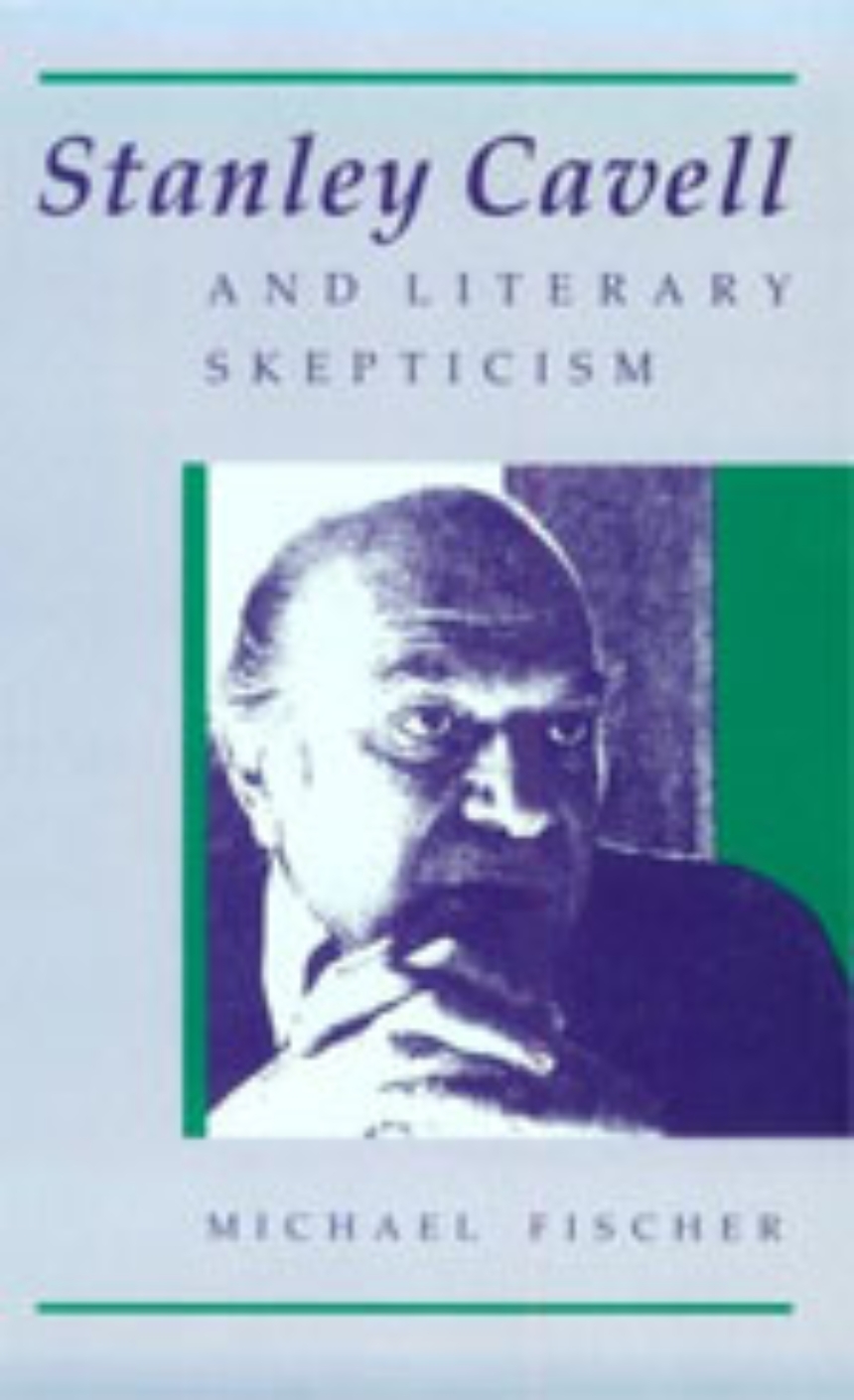 Stanley Cavell’s work is distinctive not only in its importance to philosophy but also for its remarkable interdisciplinary range. Cavell is read avidly by students of film, photography, painting, and music, but especially by students of literature, for whom Cavell offers major readings of Thoreau, Emerson, Shakespeare, and others. In this first book-length study of Cavell’s writings, Michael Fischer examines Cavell’s relevance to the controversies surrounding poststructuralist literary theory, particularly works by Jacques Derrida, J. Hillis Miller, Paul de Man, and Stanley Fish.

Throughout his study, Fischer focuses on skepticism, a central concern of Cavell’s multifaceted work. Cavell, following J. L. Austin and Wittgenstein, does not refute the radical epistemological questioning of Descartes, Hume, and others, but rather characterizes skepticism as a significant human possibility or temptation. As presented by Fischer, Cavell’s accounts of both external-world and other-minds skepticism share significant affinities with deconstruction, a connection overlooked by contemporary literary theorists.

Fischer follows Cavell’s lead in examining how different genres address the problems raised by skepticism and goes on to show how Cavell draws on American and English romanticism in fashioning a response to it. He concludes by analyzing Cavell’s remarks about current critical theory, focusing on Cavell’s uneasiness with some of the conclusions reached by its practitioners. Fischer shows that Cavell’s insights, grounded in powerful analyses of Descartes, Hume, and Wittgenstein, permit a fresh view of Derrida, Miller, de Man, and Fish. The result is not only a revealing characterization of deconstruction but a much-needed and insightful introduction to Cavell’s rich but difficult oeuvre.