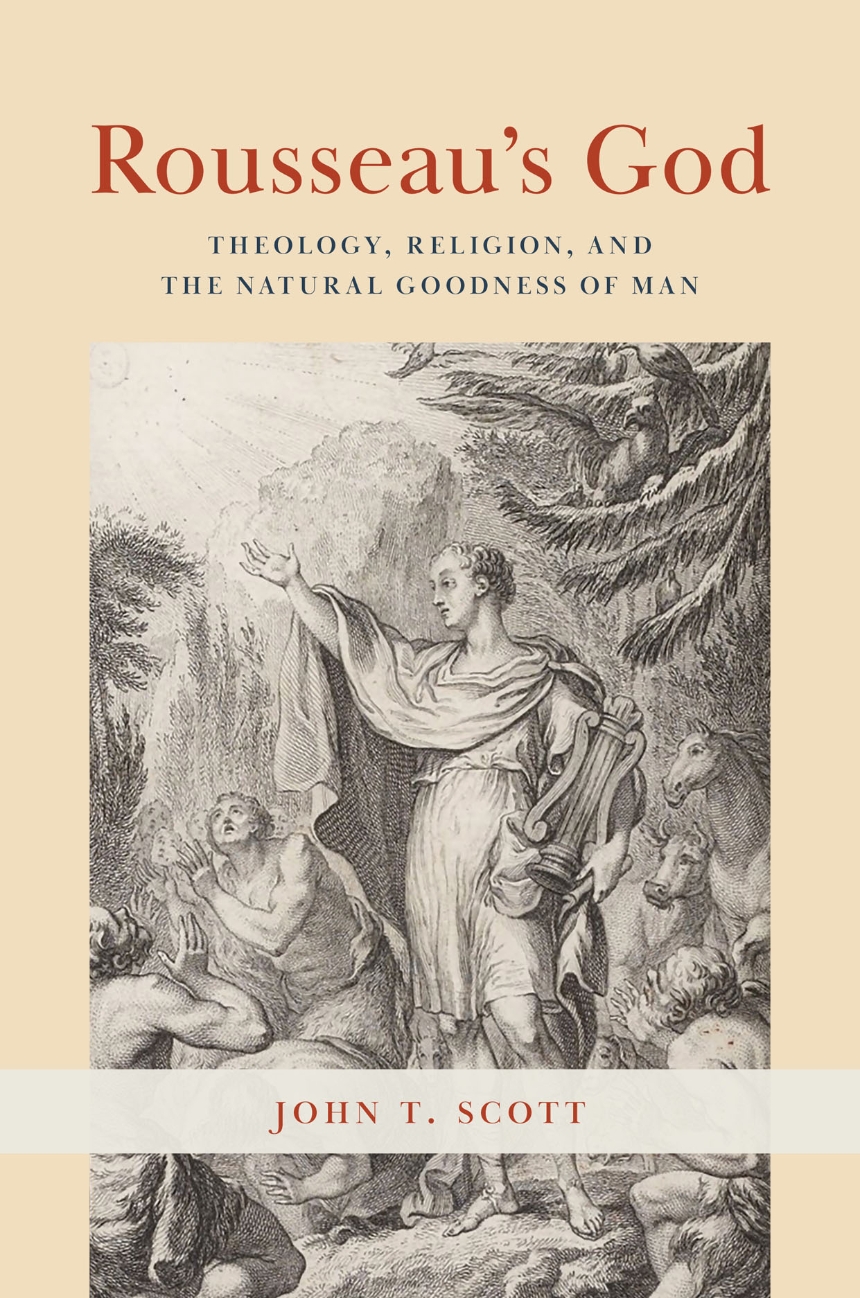 Theology, Religion, and the Natural Goodness of Man

Theology, Religion, and the Natural Goodness of Man

A landmark study of Rousseau’s theological and religious thought.

John T. Scott offers a comprehensive interpretation of Rousseau’s theological and religious thought, both in its own right and in relation to Rousseau’s broader oeuvre. In chapters focused on different key writings, Scott reveals recurrent themes in Rousseau’s views on the subject and traces their evolution over time. He shows that two concepts—truth and utility—are integral to Rousseau’s writings on religion. Doing so helps to explain some of Rousseau’s disagreements with his contemporaries: their different views on religion and theology stem from different understandings of human nature and the proper role of science in human life. Rousseau emphasizes not just what is true, but also what is useful—psychologically, morally, and politically—for human beings. Comprehensive and nuanced, Rousseau’s God is vital to understanding key categories of Rousseau’s thought.

"Rousseau’s God considers an important question in the manner it deserves: thoroughly. Scott succeeds in reconstructing the entire complex edifice of Rousseau’s theology and relating it to the broader and even more complex context of Rousseau’s thought as a whole. This is a remarkable achievement and a major contribution to understanding Rousseau."

"Rousseau’s God is an original and wide-ranging examination of Rousseau’s theological and religious writings. John Scott draws fertile connections to other key concepts in Rousseau’s broader project and pulls together multiple analytical threads into an exceptionally lucid and comprehensive interpretation that shows just how deeply the distinction between truth and utility permeates Rousseau’s treatment of religion (both doctrine and practice) throughout his works."