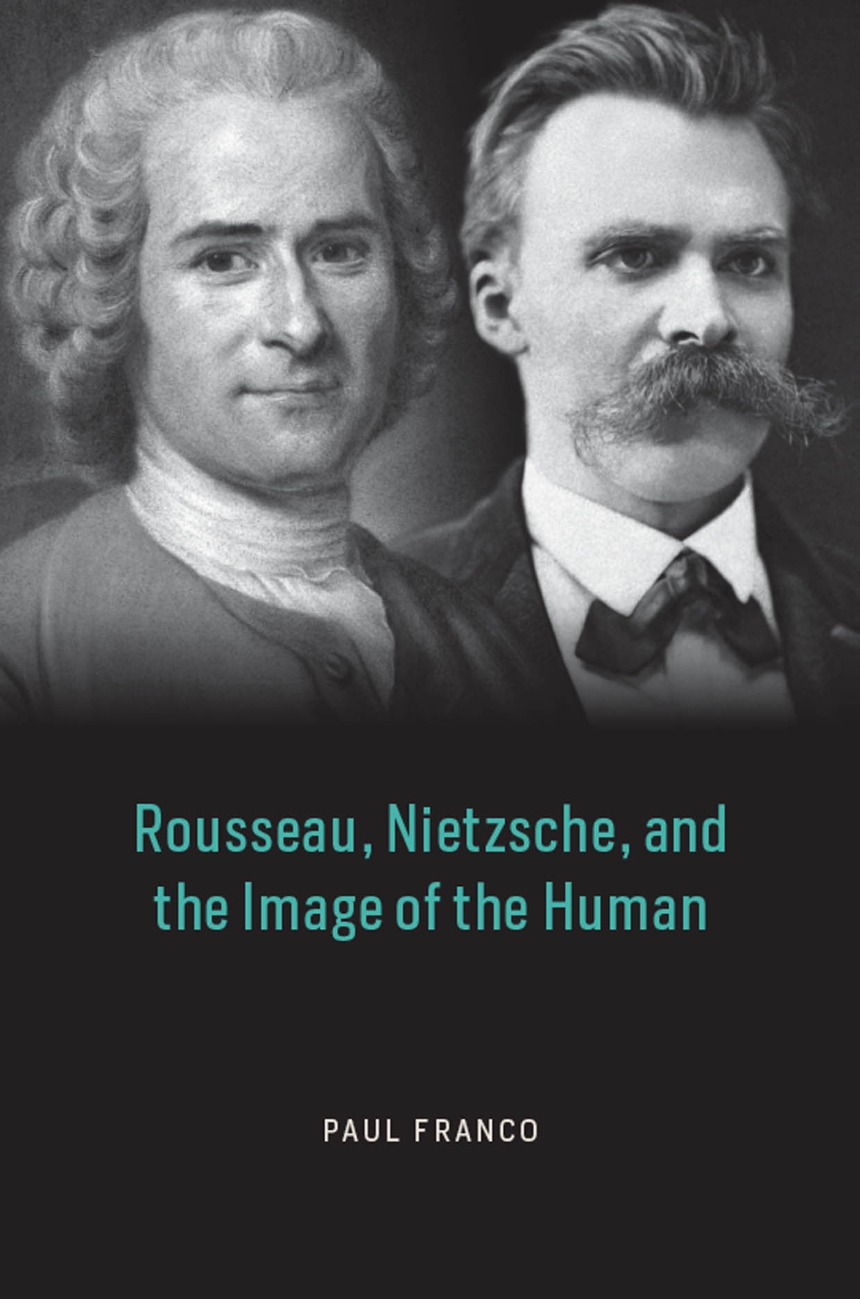 Rousseau, Nietzsche, and the Image of the Human

Rousseau, Nietzsche, and the Image of the Human

Rousseau and Nietzsche presented two of the most influential critiques of modern life and much can still be learned from their respective analyses of problems we still face.

In Rousseau, Nietzsche, and the Image of the Human, Paul Franco examines the relationship between Jean-Jacques Rousseau and Friedrich Nietzsche, arguably the two most influential shapers and explorers of the moral and cultural imagination of late modernity.  Both thinkers leveled radical critiques of modern life, but those critiques differed in important respects.  Whereas Rousseau focused on the growing inequality of modern society and the hypocrisy, self-division, and loss of civic virtue it spawned, Nietzsche decried the democratic equality he identified with Rousseau and the loss of individual and cultural greatness it entailed.  Franco argues, however, that Rousseau and Nietzsche are more than mere critics; they both put forward powerful alternative visions of how we ought to live.  Franco focuses specifically on their views of the self and its realization, their understandings of women and the relation between the sexes, and their speculative conceptions of politics.  While there are many similarities in their positive visions, Franco argues that it is the differences between them from which we have most to learn.

“Franco has written a judicious new study of Rousseau and Nietzsche, presenting them for our instruction as two vitally important figures whose writings provide a dialectical critique of the ethical and cultural deficit of modern Enlightenment liberalism and that has lost none of its pertinence. The author sheds valuable light on key themes common to both writers, including their differing appeals to nature, their thinking about sexual difference, their conceptions of politics, and their innovative and far-reaching genealogies of modernity.  This is a rich and wise study that will be of interest to scholars and students working across the humanities and social sciences.”

“Franco shows that Rousseau and Nietzsche, often considered as polar opposites, have far more in common than is often believed. Each offers a powerful diagnosis of the Enlightenment and its characteristic human type: the bourgeois. Each formulates his own distinctive answer to this problem coming up with new ideas about freedom, independence, and authenticity. By putting these two modernist giants into dialogue with each other, Franco brilliantly exposes just how much more we still have to learn from each.”