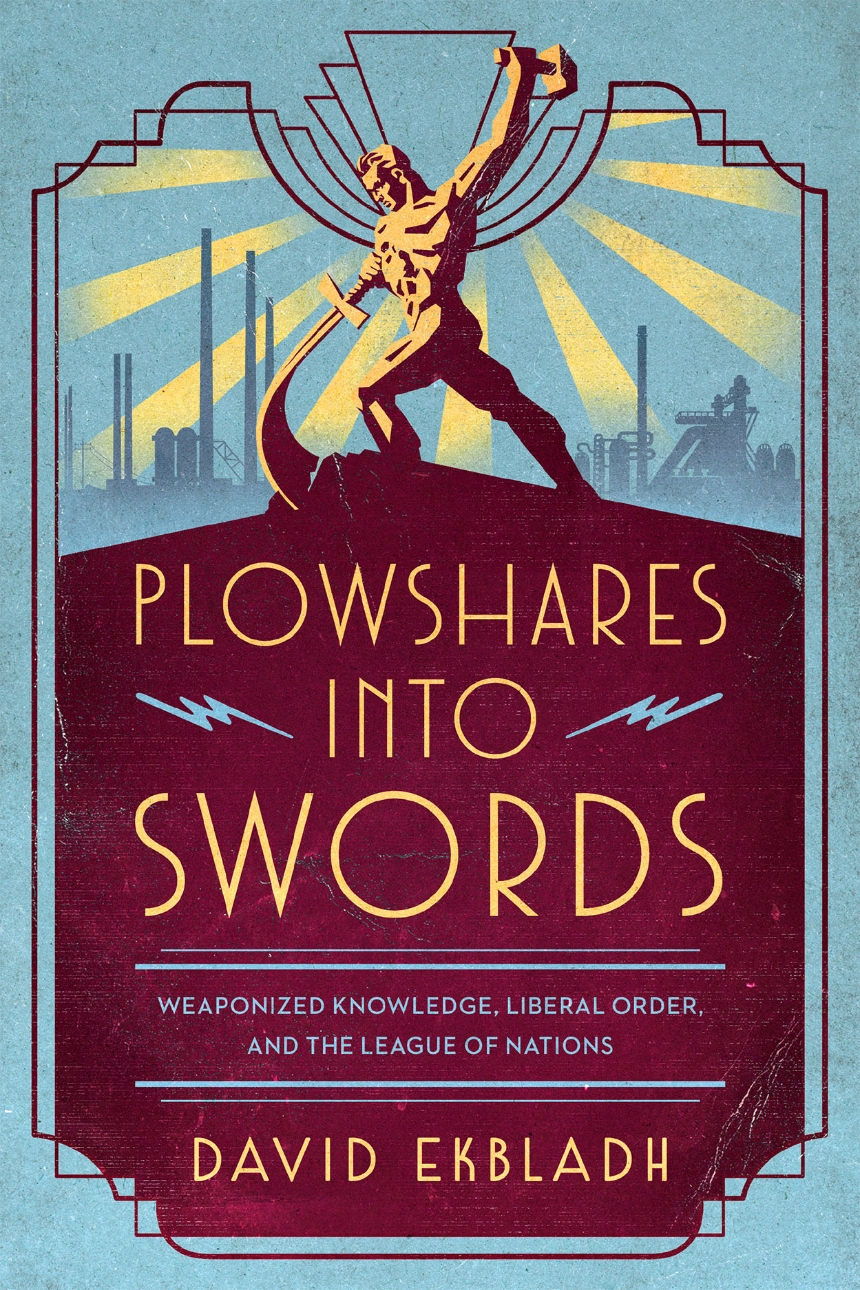 Weaponized Knowledge, Liberal Order, and the League of Nations

Weaponized Knowledge, Liberal Order, and the League of Nations

An in-depth look at how the ideas formulated by the interwar League of Nations shaped American thinking on the modern global order.

In Plowshares into Swords, David Ekbladh recaptures the power of knowledge and information developed between World War I and World War II by an international society of institutions and individuals committed to liberal international order and given focus by the League of Nations in Geneva. That information and analysis revolutionized critical debates in a world in crisis. In doing so, Ekbladh transforms conventional understandings of the United States’ postwar hegemony, showing that important elements of it were profoundly influenced by ideas that emerged from international  exchanges. The League’s work was one part of a larger transnational movement that included the United States and which saw the emergence of concepts like national income, gross domestic product, and other attempts to define and improve the standards of living, as well as new approaches to old questions about the role of government. Forged as tools for peace these ideas were beaten into weapons as World War II threatened. Ekbladh recounts how, though the US had never been a member of the organization, vital parts of the League were rescued after the fall of France in 1940 and given asylum at the Institute for Advanced Study in Princeton.  However, this presence in the US is just one reason its already well-regarded economic analyses and example were readily mobilized by influential American and international figures for an Allied “war of ideas,” plans for a postwar world, and even blueprints for the new United Nations. How did this body of information become so valuable? As Ekbladh makes clear, the answer is that information and analysis themselves became crucial currencies in global affairs: to sustain a modern, liberal global order, a steady stream of information about economics, politics, and society was, and remains, indispensable.

“Plowshares into Swords is not just a model of international history, it is a powerful reminder of the importance of information and knowledge in the making of the modern world, even in an age of heightened nationalism. Ekbladh gives us fresh insights into the intellectual latticework of the League of Nations and the role that American institutions and thinkers played in its making. Ekbladh’s research is astonishing and the significance of his findings is vital for readers today.”

“Ekbladh’s telling of the League of Nations’ life—and afterlife—is refreshing in many aspects. It is a story of economic and political knowledge; a story of liberal international advocates and the society they defended, protected, and supported; a story that intertwines the domestic and the international. Ekbladh’s archival work is precise, mobilizing a number of different historiographical strands, and his writing is sober, sharp, and accessible.”