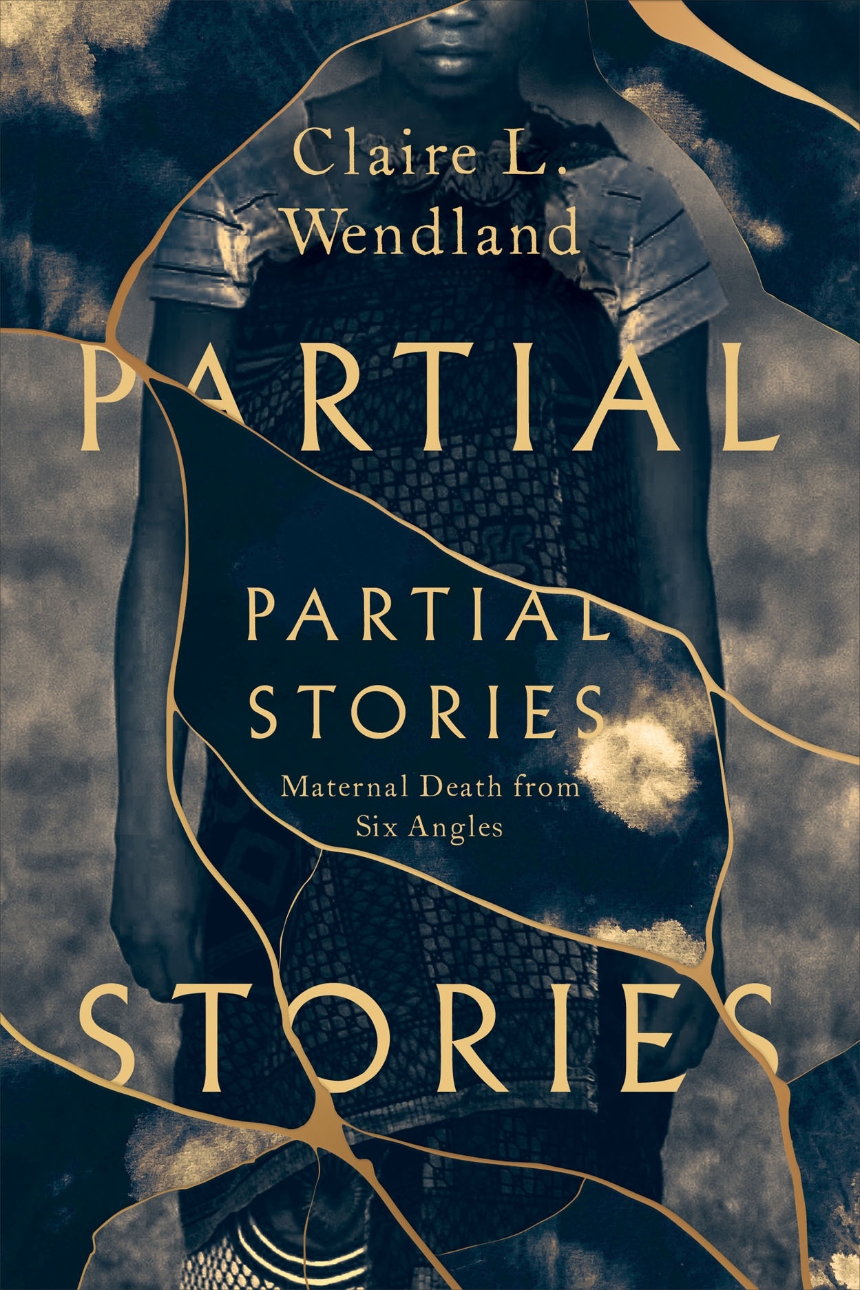 A close look at stories of maternal death in Malawi that considers their implications in the broader arena of medical knowledge.

By the early twenty-first century, about one woman in twelve could expect to die of a pregnancy or childbirth complication in Malawi. Specific deaths became object lessons. Explanatory stories circulated through hospitals and villages, proliferating among a range of practitioners: nurse-midwives, traditional birth attendants, doctors, epidemiologists, herbalists. Was biology to blame? Economic underdevelopment? Immoral behavior? Tradition? Were the dead themselves at fault?

In Partial Stories, Claire L. Wendland considers these explanations for maternal death, showing how they reflect competing visions of the past and shared concerns about social change. Drawing on extended fieldwork, Wendland reveals how efforts to legitimate a single story as the authoritative version can render care more dangerous than it might otherwise be. Historical, biological, technological, ethical, statistical, and political perspectives on death usually circulate in different expert communities and different bodies of literature. Here, Wendland considers them together, illuminating dilemmas of maternity care in contexts of acute change, chronic scarcity, and endemic inequity within Malawi and beyond.

"Written by an ethnographer and obstetrician, this wide-ranging and comprehensive book offers a much more nuanced picture of maternal deaths and maternal health than much of the literature on critical global health can do—and it does so out of a commitment and an expertise, yet also a humility and curiosity that is often lacking in critical global health scholarship. It fills an important gap."

"At last maternal mortality, that raging topic in obstetric, global health, and epidemiology circles, receives the sophisticated, complex, qualitative, and nuanced treatment it has long deserved. By emphasizing partialities and sharing stories, this anthropology offers up an important set of diagnostics about why so many poor, black, African women still die in pregnancy and childbirth, and how these death scenes unfold and what they conceal."

Nancy Rose Hunt, author of A Colonial Lexicon: Of Birth Ritual, Medicalization, and Mobility in the Congo

“I chose this title, Partial Stories, because I find it really useful. . . . to think through what’s incomplete about stories and what’s at stake for the tellers and listeners.”

Introduction
Bonnex Kaunda: “There are too many goings-on these days.”
1   Dangerous Modernities
Agnesi Kunjirima: “You can make your pregnancy safe.”
2   Knowing Bodies
Lillian Siska: “I help them right here at home.”
3   Ambivalent Technologies
Chimwemwe Bruce: “Changes, yes, but no development.”
4   Abundant Scarcity
Rhoda Nantongwe: “By the time she comes to the hospital, it is too late.”
5   Countless Accountings
Dyna Ng’ong’ola and Kettie Pensulo: “Women in this community are very much concerned.”
6   Fragile Authority
Conclusion
Glossary of Chichewa Terms
Key People and Places
Abbreviations
Acknowledgments
References
Notes
Index