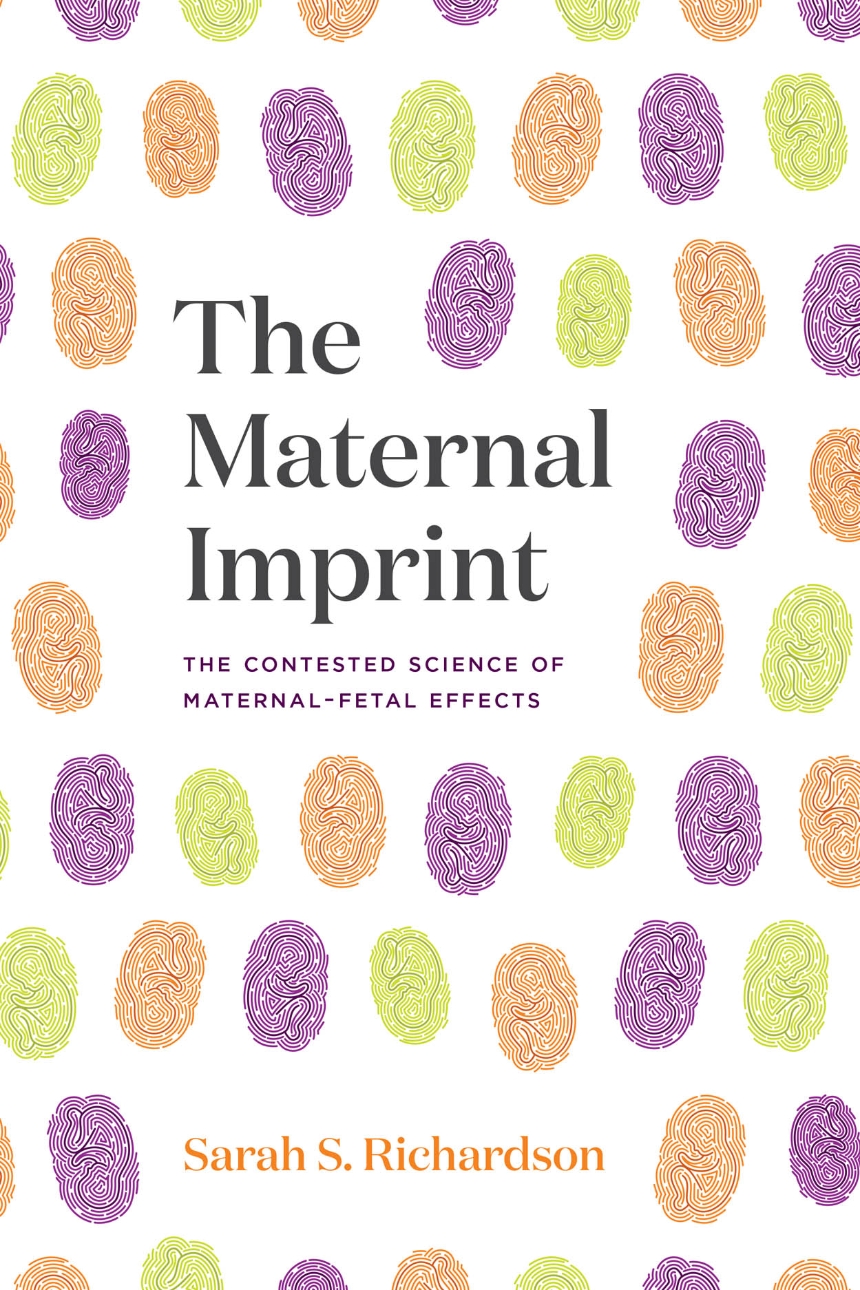 The Contested Science of Maternal-Fetal Effects

The Contested Science of Maternal-Fetal Effects

Leading gender and science scholar Sarah S. Richardson charts the untold history of the idea that a woman's health and behavior during pregnancy can have long-term effects on her descendants' health and welfare.

The idea that a woman may leave a biological trace on her gestating offspring has long been a commonplace folk intuition and a matter of scientific intrigue, but the form of that idea has changed dramatically over time. Beginning with the advent of modern genetics at the turn of the twentieth century, biomedical scientists dismissed any notion that a mother—except in cases of extreme deprivation or injury—could alter her offspring’s traits. Consensus asserted that a child’s fate was set by a combination of its genes and post-birth upbringing.

Over the last fifty years, however, this consensus was dismantled, and today, research on the intrauterine environment and its effects on the fetus is emerging as a robust program of study in medicine, public health, psychology, evolutionary biology, and genomics. Collectively, these sciences argue that a woman’s experiences, behaviors, and physiology can have life-altering effects on offspring development.

Tracing a genealogy of ideas about heredity and maternal-fetal effects, this book offers a critical analysis of conceptual and ethical issues—in particular, the staggering implications for maternal well-being and reproductive autonomy—provoked by the striking rise of epigenetics and fetal origins science in postgenomic biology today.

"An outstanding depiction of the mutual constitution of science and society. Cleverly unpacking the complex history of scientific debates on so-called 'maternal impressions' (later, 'maternal effects') on offspring and future generations, author Sarah Richardson unveils the epistemological origins of concepts we take for granted today. . . . The book is an epistemological provocation, a reminder that science is a political enterprise, and an invitation to produce knowledge that empowers women instead of knowledge that makes them solely responsible for our collective future."

“Sarah Richardson’s book The Maternal Imprint… argues that social assumptions about maternal responsibility lend ideas in this field more credibility than they deserve on the basis of the data. Her argument will be interesting to researchers, pregnant nerds and policymakers.”

"The inheritance of acquired traits is not a heresy in medicine, but the basis of an enormously productive research program... Richardson puts this research in its historical context and takes a critical look at its basic assumptions, methods and conclusions."

"Beliefs about which specific maternal behaviors or experiences have lasting effects on gestating offspring have shifted widely over time. . . . [Richardson] gives this rich history a clearer context in the discussion of reproductive responsibility."

"Richardson concisely and vividly presents how medical and scientific thinking about the contribution of mothers and fathers to the development of offspring developed. Richardson's thoroughly compelling book . . . shows the ideological complexity of modern science."

"A rich, elegantly argued analysis of the long history of scientific and popular thinking about 'maternal effects' on the fetuses that women gestate, full of well-articulated plunges into the archives of scientific texts and journals in the nineteenth and twentieth centuries. This is an important, beautifully researched, and well-written book by an author whose prior works have literally changed their fields."

"Richardson reveals that epigenetics is not just the newest cutting-edge, pro-social, plasticity-favoring, anti-genetic, and anti-reductionist field to emerge from modern molecular genetics. Rather, it is also the vector of newly problematic images and social roles that limit women and diminish the status of pregnancy and motherhood, in ways that are disturbingly similar to nineteenth-century societal notions of women's roles. Richardson's exquisitely documented arguments will be compelling to all with an interest in the complex interface of science and society."

"This is a major contribution from a feminist STS scholar who deftly interweaves scientific, epistemological, and ethical considerations into a tour-de-force book on a topic with implications for mothers, families, and communities."