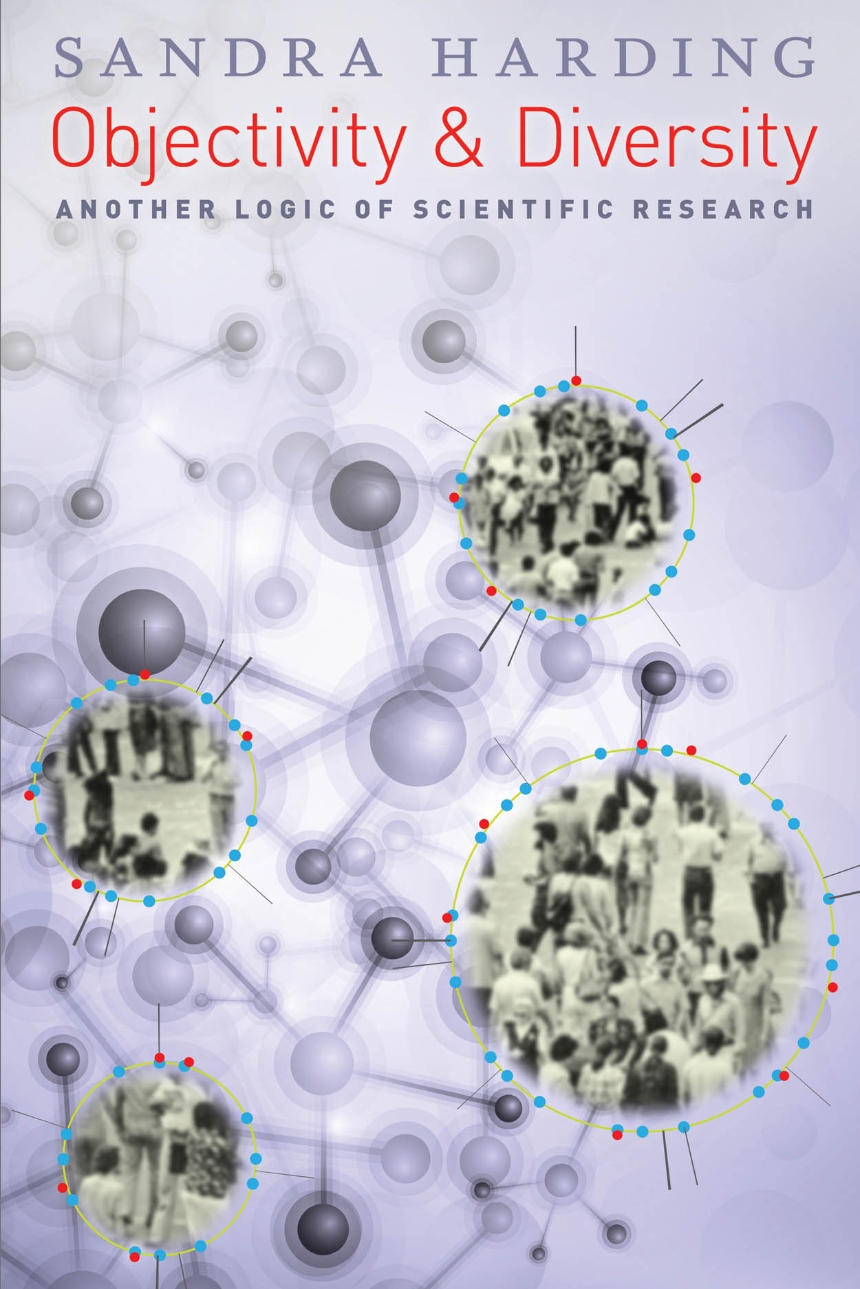 Another Logic of Scientific Research

Another Logic of Scientific Research

Worries about scientific objectivity seem never-ending. Social critics and philosophers of science have argued that invocations of objectivity are often little more than attempts to boost the status of a claim, while calls for value neutrality may be used to suppress otherwise valid dissenting positions. Objectivity is used sometimes to advance democratic agendas, at other times to block them; sometimes for increasing the growth of knowledge, at others to resist it.

Sandra Harding is not ready to throw out objectivity quite yet. For all of its problems, she contends that objectivity is too powerful a concept simply to abandon. In Objectivity and Diversity, Harding calls for a science that is both more epistemically adequate and socially just, a science that would ask: How are the lives of the most economically and politically vulnerable groups affected by a particular piece of research? Do they have a say in whether and how the research is done? Should empirically reliable systems of indigenous knowledge count as "real science"? Ultimately, Harding argues for a shift from the ideal of a neutral, disinterested science to one that prizes fairness and responsibility.

Listen to an  audio interview.

"Harding's new book Objectivity and Diversity raises new questions about two central concepts in STS – objectivity and diversity – and in doing so it allows us to animate them in new kinds of relationships and shows that objectivity and certain forms of diversity can be mutually supportive. Harding does this in two major ways: by considering specific cases where science has been shaped by social values and interests and drawing conclusions about the 'logical positivist legacy' from them; and by locating these issues within particular historical contexts. Though the 'social' tends to be treated as an impediment to scientific research rather than a source of new resources and pathways, social and political movements have deeply shaped the practices and philosophy of science. . . . It's a wonderful, clear read."

“In her most recent book, Harding moves seamlessly because of her intersectionality from attention to sexism to postcolonialism, and even to religion….Harding’s new work in standpoint epistemology aids novices, including graduate students, who are only familiar with her earlier work on feminism and science. As always, she chronicles recent work in liberatory science studies and sets the agenda for future scholarship.”

"The way the term ’objective’ has been wielded in science and in everyday life, to police the academy as well as public testimony, has itself not been terribly objective. Harding provides here an informative overview of the real world applications of objectivity, using some fascinating case studies. She looks closely at the debates about the value of diversity in relation to objectivity. A very timely book!"

"Sandra Harding’s important work on standpoint methodologies and strong objectivity has influenced a generation of scholars. In Objectivity and Diversity readers will find a detailed map of methods for achieving strong objectivity, including the study of knowledges rooted in social movements, poor women in the developing world, and indigenous societies. But they will also encounter analyses of how the concepts of objectivity, positivism, and secularism are deeply interwoven in their Western cultural and historical contexts. This book will appeal to experienced scholars already familiar with Harding’s work, and it will also serve as a concise and comprehensive introduction for young scholars."

"In a comprehensive analysis of the historical conditions and social movements that have challenged dominant conceptions of scientific objectivity, Harding persuasively argues that diversity is not solely about inclusion but is essential to a pro-democratic and objective social analysis. Her argument clearly explains why objectivity is fundamentally about whose knowledge, whose agenda, and whose lives matter."

"Sandra Harding is one of the founders of feminist epistemology. In this important and clearly argued book she addresses some of the big issues of philosophy of science. She revisits her well-known positions on standpoint theory and strong objectivity and shows how they are enriched by encounters with the social sciences in the shape of  development policy and postcolonial science and technology studies. She advocates for a philosophy of science for all research disciplines which permits a form of objectivity allied with a deep concern for social justice."