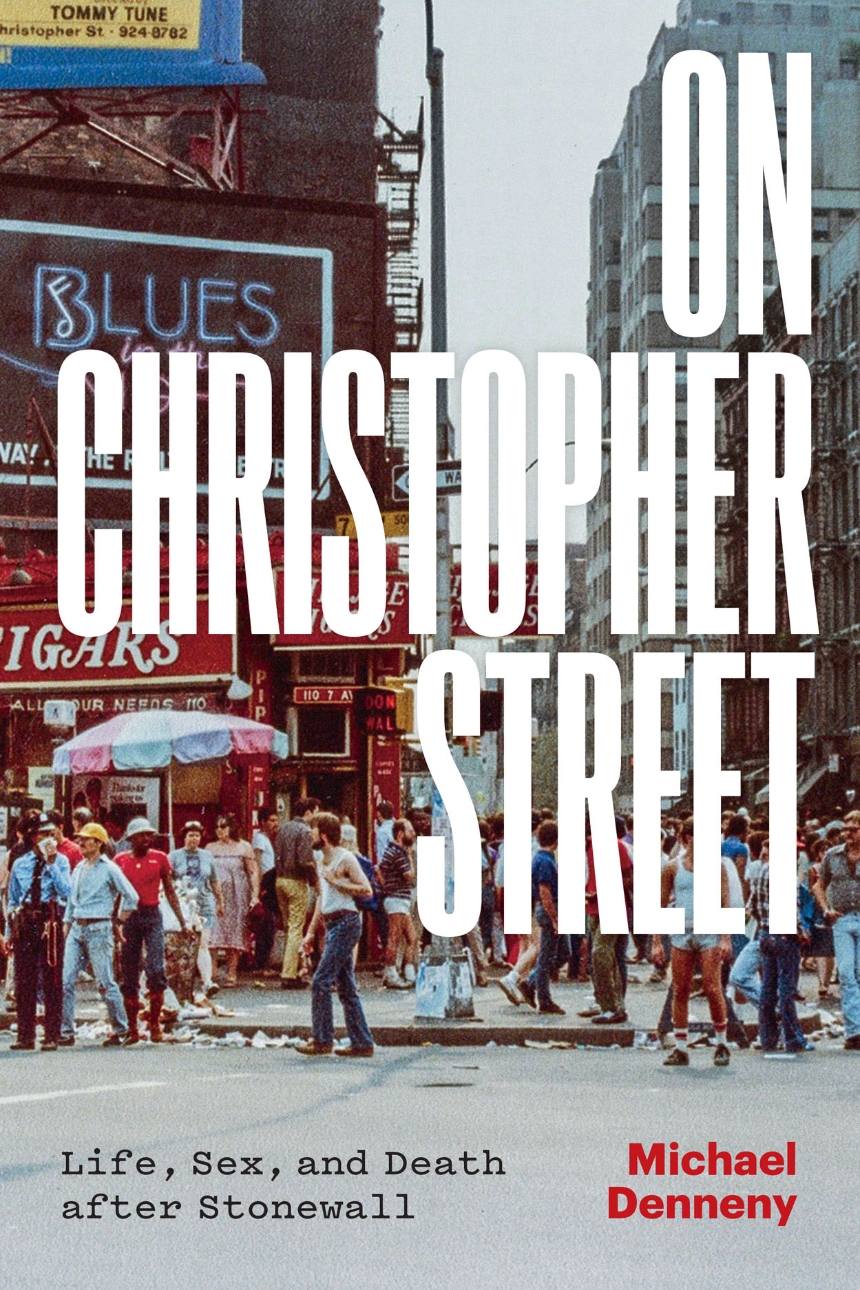 Life, Sex, and Death after Stonewall

Life, Sex, and Death after Stonewall

Through the eyes of publishing icon Michael Denneny, this cultural autobiography traces the evolution of the US’s queer community in the three decades post-Stonewall.

The Stonewall Riots of 1969 and the AIDS crisis of the 1980s have been captured in minute detail, and rightly memorialized in books, on tv, and in film as pivotal and powerful moments in queer history. Yet what about the moments in between—the tumultuous decade post-Stonewall when the queer community’s vitality and creativity exploded across the country, even as the AIDS crisis emerged?

Michael Denneny was there for it all. As a founder and editor of the wildly influential magazine Christopher Street and later as the first openly gay editor at a major publishing house, Denneny critically shaped publishing around gay subjects in the 1970s and beyond. At St. Martin’s Press, he acquired a slew of landmark titles by gay authors—many for his groundbreaking Stonewall Inn Editions—propelling queer voices into the mainstream cultural conversation. On Christopher Street is Denneny’s time machine, going back to that heady period to lay out the unfolding geographies and storylines of gay lives and capturing the raw immediacy of his and his contemporaries’ daily lives as gay people in America. Through forty-one micro-chapters, he uses his journal writings, articles, interviews, and more from the 1970s and ‘80s to illuminate the twists and turns of a period of incomparable cultural ferment.

One of the few surviving voices of his generation, Denneny transports us back in time to share those vibrant in-between moments in gay lives—the joy, sorrow, ecstasy, and energy—across three decades of queer history.

“Because of his pivotal role in creating modern gay literature, Denneny has perhaps done more than any other single individual to actually create contemporary gay literary culture. On Christopher Street shows that there was a first-rate intellect behind his more familiar role as publisher and editor. While this volume is an important window on the recent past, it also demonstrates the extent to which one man’s lively and humane intellect influenced the creation of contemporary gay culture.”

David Carter, author of Stonewall: The Riots That Sparked the Gay Revolution

“On Christopher Street offers a remarkable glimpse into the first decades after the Stonewall Riots, a fascinating behind-the-scenes look at a new culture in formation. A valuable and thoughtful account of a foundational moment in American cultural history.”

“There simply is no other person in the LGBT community who has been as pivotal for LGBT publishing, from newspapers and magazines to books. This important book is a testament to the history of our community.”

Mark Segal, founder and publisher of the Philadelphia Gay News and author of And Then I Danced

Archeologist of the Present: Michel Foucault in New York City
Gay Politics and Its Premises: Sixteen Propositions
Sixteen Propositions: An Exchange
Scaring the Horses; or the Question of Gay Identity
Who Are We? What Do We Want? How Best Might We Get it?

Gay Pride and Survival in the Eighties
The State of Gay Criticism
Oedipus Revised: David Leavitt’s The Lost Language of Cranes
Paragraph 175, or How Dark Can It Get?
A Culture in a Crucible

Hymn to the Gym
AIDS Books: Where We’ve Been, Where We’re Going
Affectionate Men
Last Letter to Paul Monette

Appendix A: Out Magazine
Appendix B: A Few Words about Christopher Street’s Finances
Appendix C: The Stonewall Inn Editions
Acknowledgments