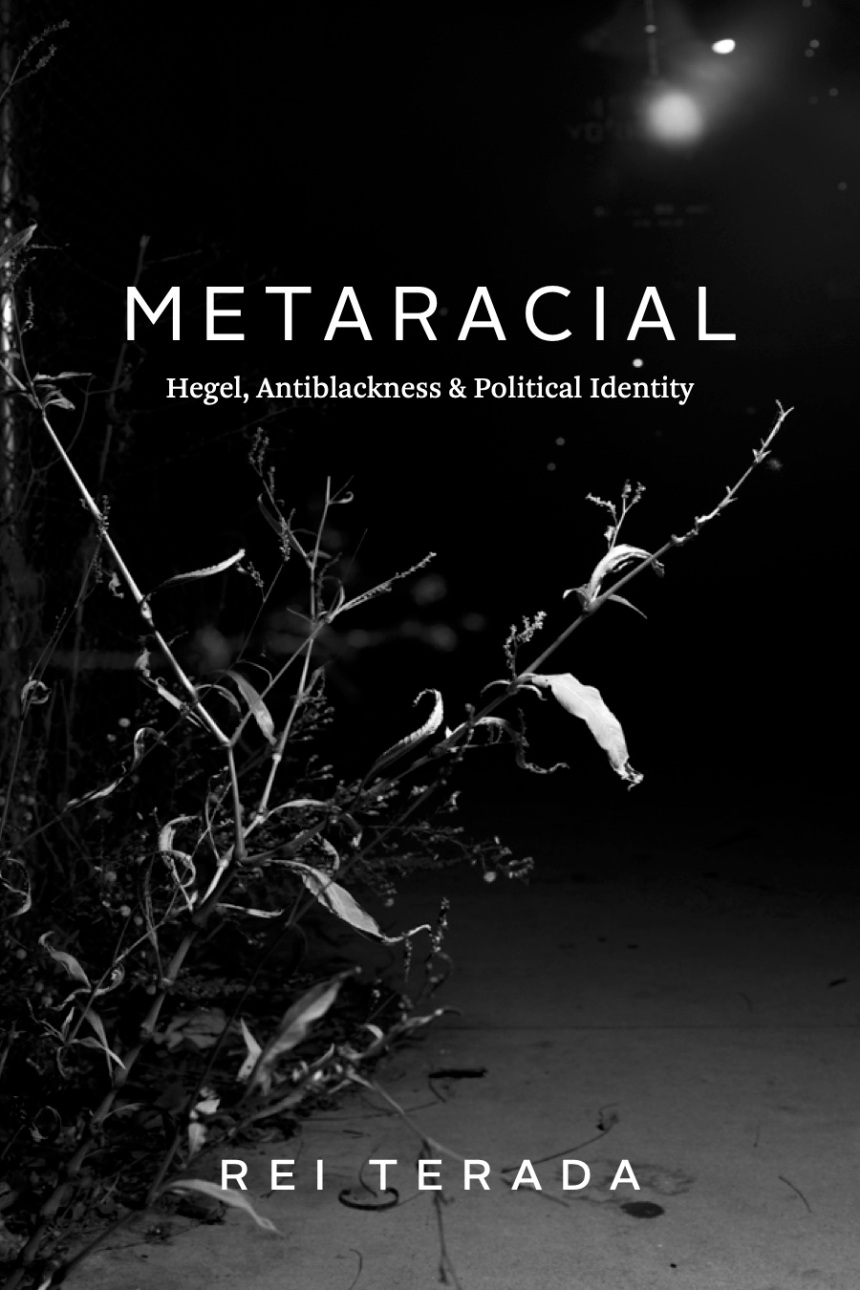 A formidable critical project on the limits of antiracist philosophy.

Exploring anxieties raised by Atlantic slavery in radical enlightenment literature concerned about political unfreedom in Europe, Metaracial argues that Hegel's philosophy assuages these anxieties for the left. Interpreting Hegel beside Rousseau, Kant, Mary Shelley, and Marx, Terada traces Hegel's transposition of racial hierarchy into a hierarchy of stances toward reality. By doing so, she argues, Hegel is simultaneously antiracist and antiblack. In dialogue with Black Studies, psychoanalysis, and critical theory, Metaracial offers a genealogy of the limits of antiracism.

“Behind the ‘subject slave,’ universally human by virtue of the dialectic, there is a second slave hiding, the Black slave. Deconstructing this trope in Hegel, Terada reveals the philosophical sources of an embarrassing paradox—antiblack antiracism—which continuously affects political radicalism. An elucidation which is demanding but also fascinating and hugely clarifying!”

“Metaracial offers a counterintuitive claim: antiracism is antiblack. Terada teaches us to look for Hegel, Kant, and Rousseau where we least expect to find them—even in the most radical iterations of Black thought. Her philosophical readings are invigorating, careful, and insightful—laboring in the interstice between Black thought and continental philosophy. A substantial contribution to philosophies of race and contemporary debates about Black subjectivity.”

Part 2: Romanticism and the Impossibility of Slavery
Prologue to Part 2
§ 4                   After the Final Limit: Rousseau, Prehistory, and Slavery
Imagine No Relation
Relating with the Wild
After the Final Limit
Null and Void
Splitting Property
§ 5                   The Racial Grammar of Kantian Time
Why Nonreciprocal Relations Do Not Coexist in Time, or, Two Moving Images
Why Coexistence in Space and Time Is Not “Ethical”
§ 6                   Frankenstein and the “Free Black”
Coming Up Empty
Geneva Defends Itself
Unmistakable
Boreal Eschatology