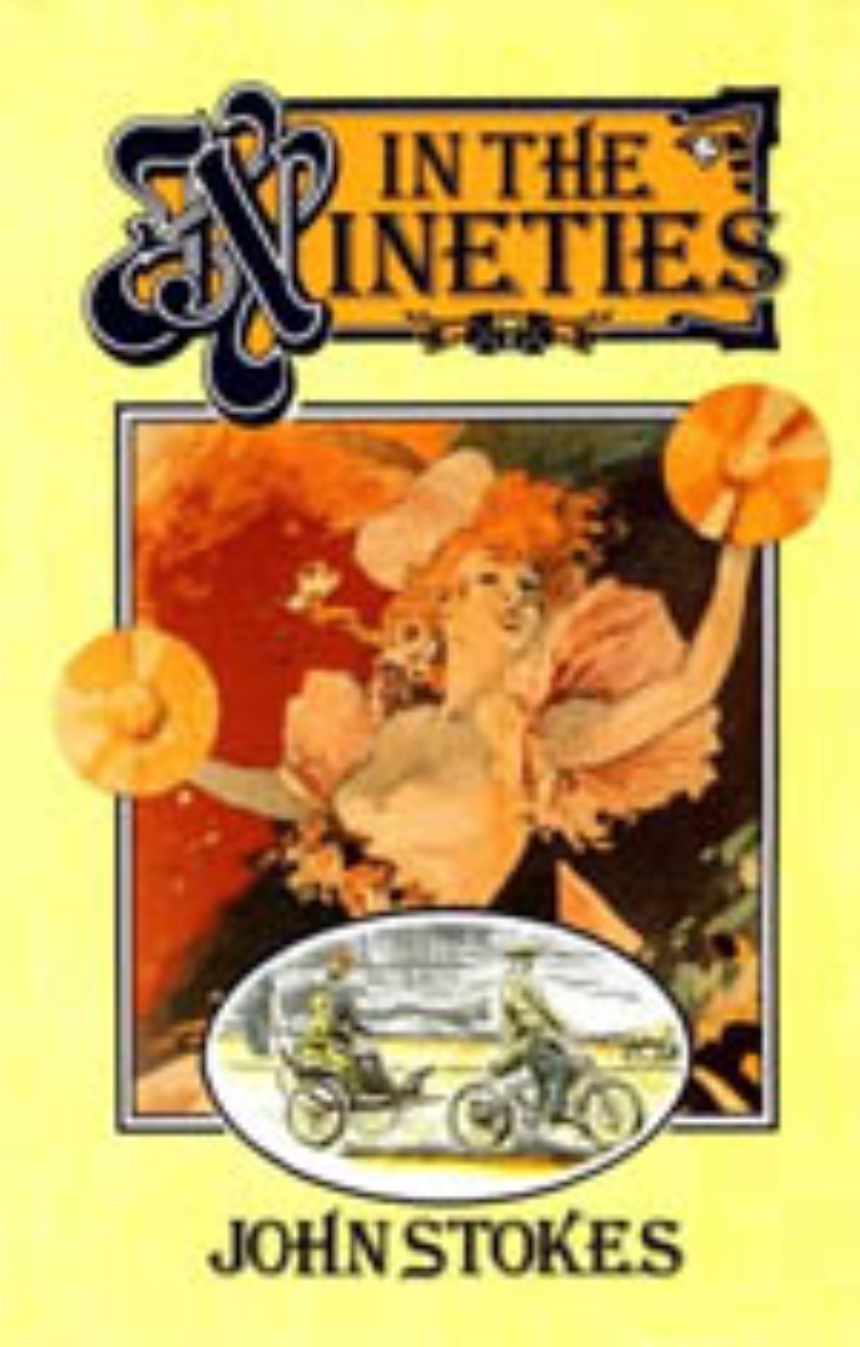 John Stokes’s lively study is an exercise in interdisciplinary criticism inspired by the decade it observes, the decade of Wilde, Shaw, Beardsley, and Sickert. No longer dismissed as merely transitional between the Victorian and the Modern, the 1890s have now come to be recognized as unique—a period of dramatic engagement between high culture and popular forms, one medium and another, art and life.

Spurning fixed boundaries, Stokes relates the controversial topics of the day—the status of the "New Journalism," the "degenerative" influence of Impressionist painting, the dubious morality of the music hall, the urgent need for prison reform, and the prevalence of suicide—to primary literary texts, such as The Ballad of Reading Gaol, The Importance of Being Earnest, Jude the Obscure, and Portrait of a Lady. And in the process, he explores crucial areas of sociological and psychological interest: criminality, sexuality, madness, and "morbidity."

Each of the book’s six chapters opens with a look at the correspondence columns of daily newspapers and goes on, with a keen eye for the hidden link, to pursue a particular theme. Locations shift from Leicester Square and the Thames embankment to the Normandy coast and the Paris morgue and feature, along with famous names, a lesser known company of acrobats, convicts, aesthetes, "philistines," and mysterious suicides.

Nearly a century later, John Stokes’s unrivalled knowledge of how the arts actually functioned in the nineties makes this book a major contribution to modern cultural studies.

Foreword
Acknowledgements
Introduction: Topics and Texts
1. ’Is It a Revolution?’
The economics of the New Journalism and the aesthetics of the body politic
2. ’It’s the Treatment Not the Subject’
First principles of the New Art Criticism
3. ’Prudes on the Prowl’
The view from the Empire Promenade
4. ’Our Dark Places’
Poetry and reform
5. ’Tired of Life’
Letters, literature and the suicide craze
6. ’Astounding Disclosures’
The era of the interview and the end of anonymity
Notes
Index