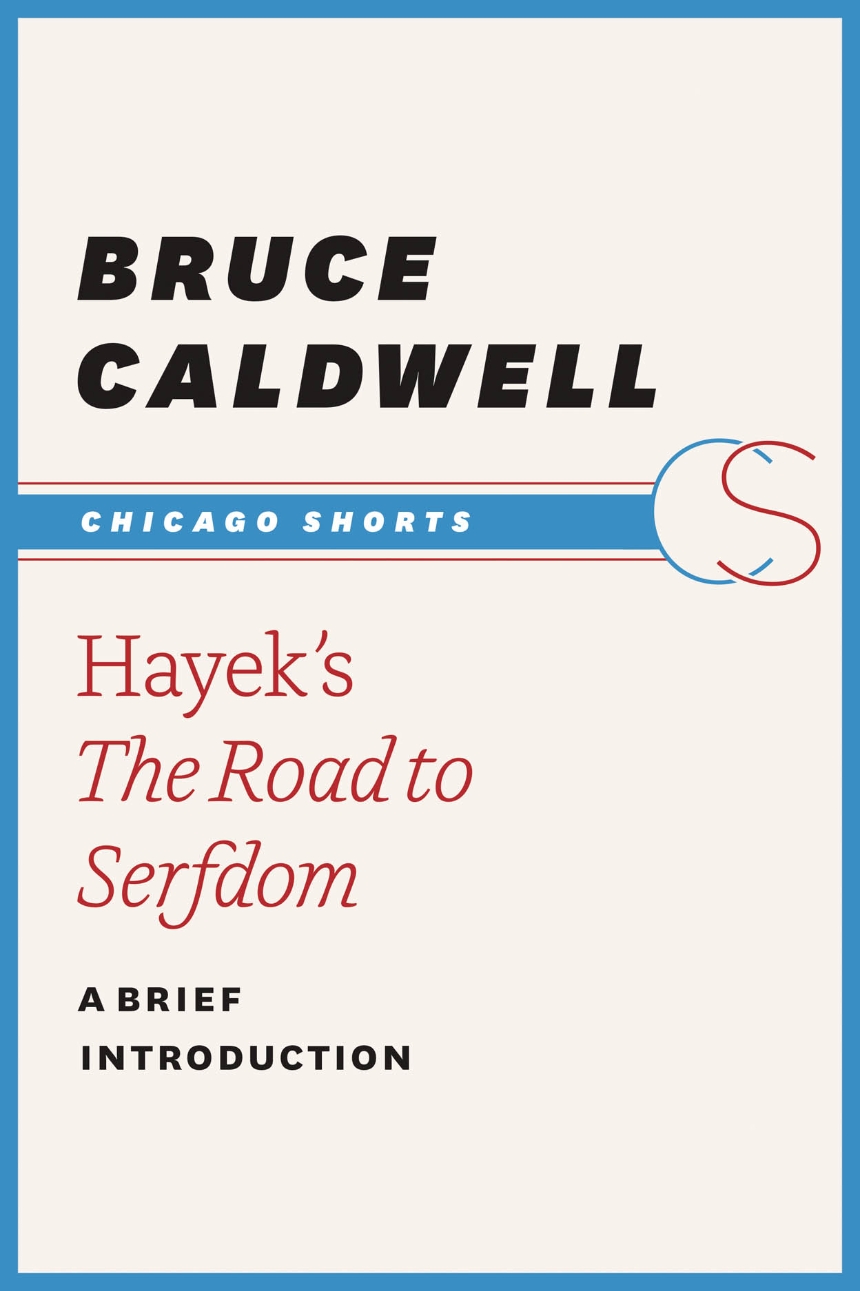 Hayek’s The Road to Serfdom

Hayek’s The Road to Serfdom

The Road to Serfdom, F. A. Hayek’s 1944 warning against the dangers of government control, continues to influence politics more than seventy years after it was turned down by three American publishers and finally published by the University of Chicago Press. A classic work in political philosophy, intellectual and cultural history, and economics, the definitive edition of The Road to Serfdom included this essay as its Introduction. Here, acclaimed Hayek biographer and general editor of the Collected Works of F. A. Hayek series, Bruce Caldwell explains how Hayek came to write and publish the book, assesses misunderstandings of Hayek’s thought, and suggests how Hayek’s fears of Socialism lead him to abandon the larger scholarly project he had planned in 1940 to focus instead on a briefer, more popular and political tract—one that has influenced political and economic discourse ever since.