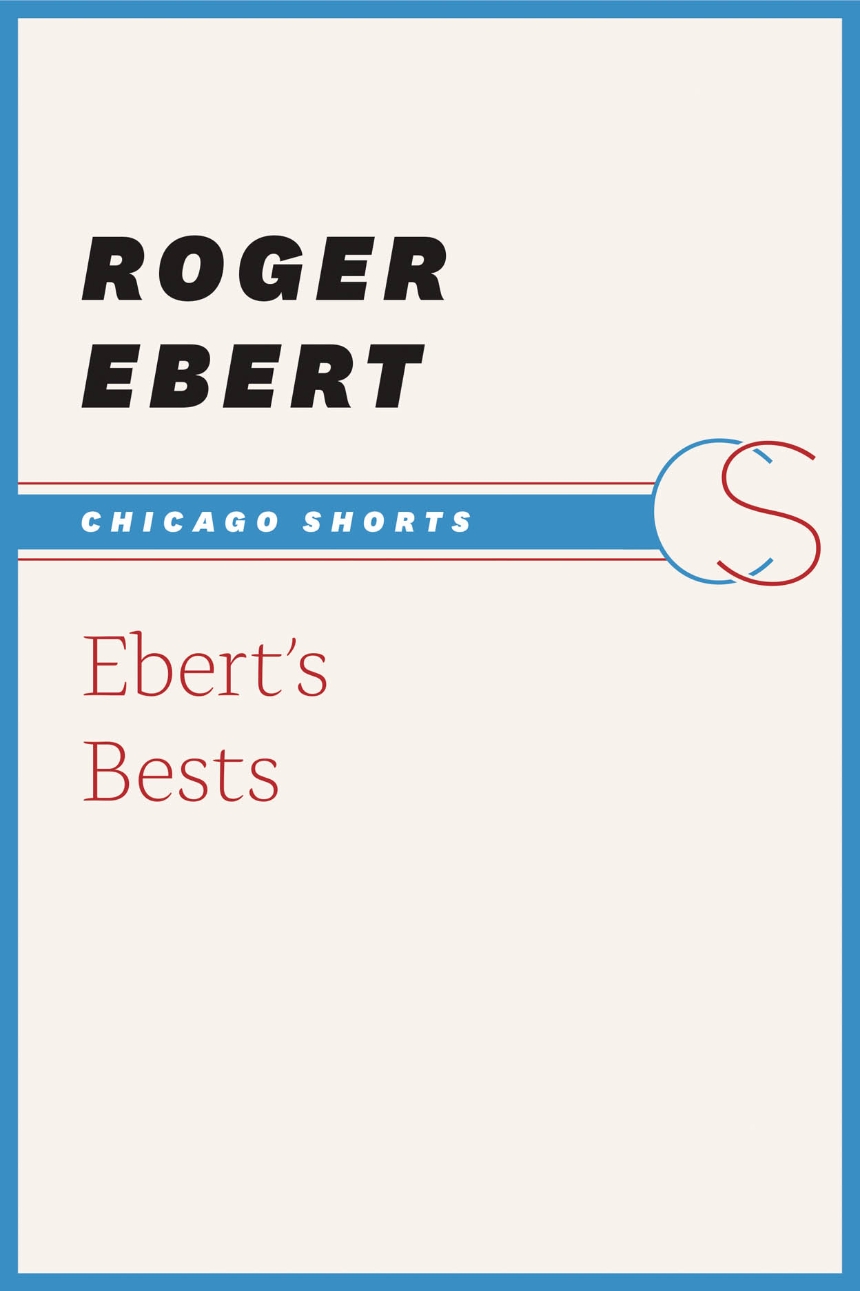 Roger Ebert is a name synonymous with the movies. In Ebert’s Bests, he takes readers through the journey of how he became a film critic, from his days at a student-run cinema club to his rise as a television commentator in At the Movies and Siskel & Ebert. Recounting the influence of the French New Wave, his friendships with Werner Herzog and Martin Scorsese, as well as travels to Sweden and Rome to visit Ingrid Bergman and Federico Fellini, Ebert never loses sight of film as a key component of our cultural identity. In considering the ethics of film criticism—why we should take all film seriously, without prejudgment or condescension—he argues that film critics ought always to engage in open-minded dialogue with a movie. Extending this to his accompanying selection of “10 Bests,” he reminds us that hearts and minds—and even rankings—are bound to change.