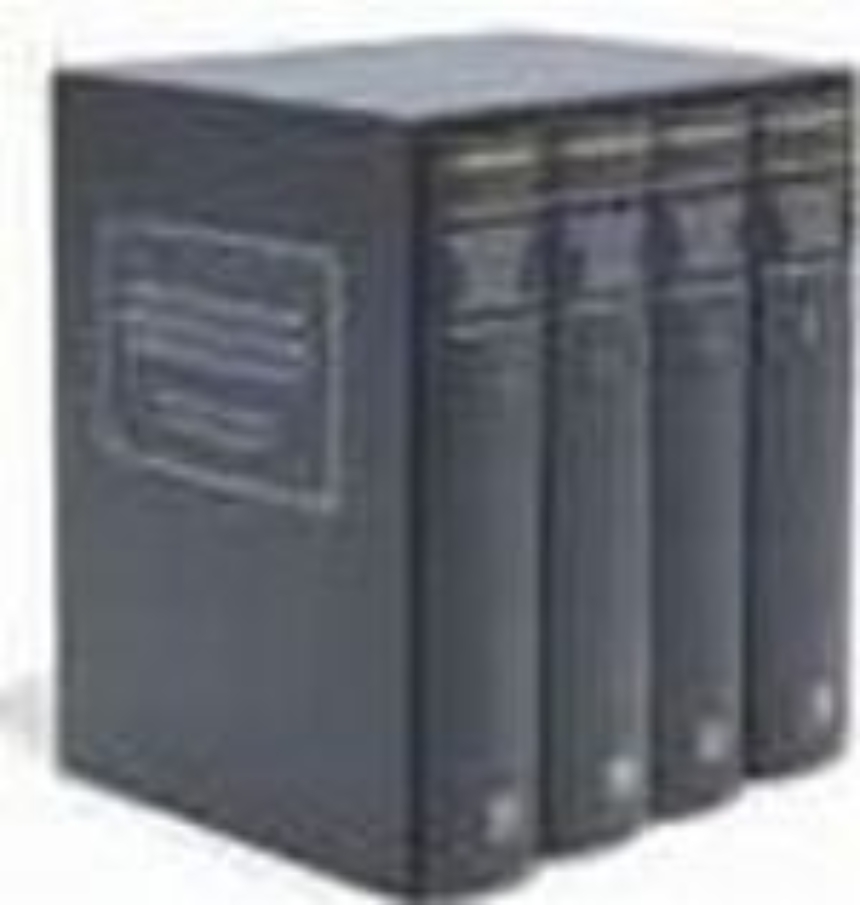 The Dictionary of Nineteenth-Century British Scientists

The Dictionary of Nineteenth-Century British Scientists

Containing more than 1,200 new entries on both major and minor figures of British science, this four-volume dictionary examines how the theories and practices of scientists were shaped by Victorian beliefs about religion, gender, imperialism, and politics, presenting a rich panorama of the development of science in the nineteenth century.

While the Dictionary of Nineteenth-Century British Scientists covers those working in traditional scientific areas such as physics, astronomy, chemistry, mathematics, and biology, it also acknowledges those working in the human sciences such as anthropology, sociology, psychology, and medicine. In addition, areas often overlooked by historians of science—such as phrenology, mesmerism, spiritualism, scientific illustration, scientific journalism and publishing, instrument making, and government policy—are included here, as are the important roles of neglected "amateurs," such as women and members of the working class. By including those who worked in nontraditional areas and by considering the social and cultural context in which they lived, the dictionary reflects a richer picture of nineteenth-century science than has ever been seen before.