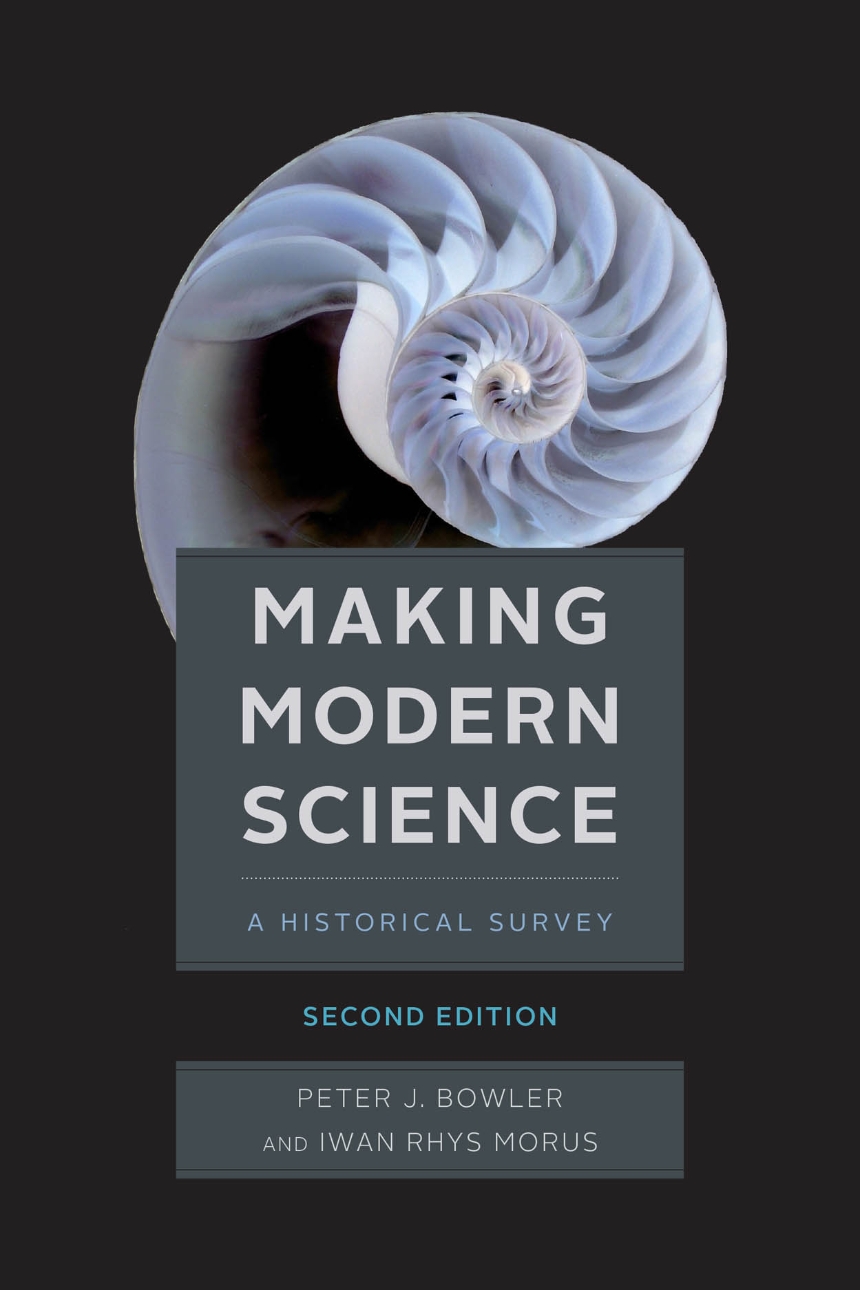 In this new edition of the top-selling coursebook, seasoned historians Peter J. Bowler and Iwan Rhys Morus expand on their authoritative survey of how the development of science has shaped our world. Exploring both the history of science and its influence on modern thought, the authors chronicle the major developments in scientific thinking, from the revolutionary ideas of the seventeenth century to contemporary issues in genetics, physics, and more.

Thoroughly revised and expanded, the second edition draws on the latest research and scholarship. It also contains two entirely new chapters: one that explores the impact of computing on the development of science, and another that shows how the West used science and technology as tools for geopolitical expansion. Designed for entry-level college courses and as a single-volume introduction for the general reader, Making Modern Science presents the history of science not as a series of names and dates, but as an interconnected and complex web of relationships joining science and society.

"Attractively illustrated and easy to use, the book explains difficult scientific and philosophical issues in brief and often surprisingly clear terms. . . . The field of history of science has been calling out for a book just like this one."

"A real landmark. Finally, two first-rate academic historians—one a specialist in biological and earth sciences, one in physical sciences—both firmly committed to sociological, contextual approaches, offer an overview of their discipline for the beginning student."

"An accessible, well-written book, with many nuanced and fascinating stories of individual sciences and the communities of science. . . . An ambitious and successful introduction to the history of science."

International Studies in the Philosophy of Science

"The breadth of knowledge represented here is remarkable. There is nothing on (or off) the market that equals what Bowler and Morus have accomplished."