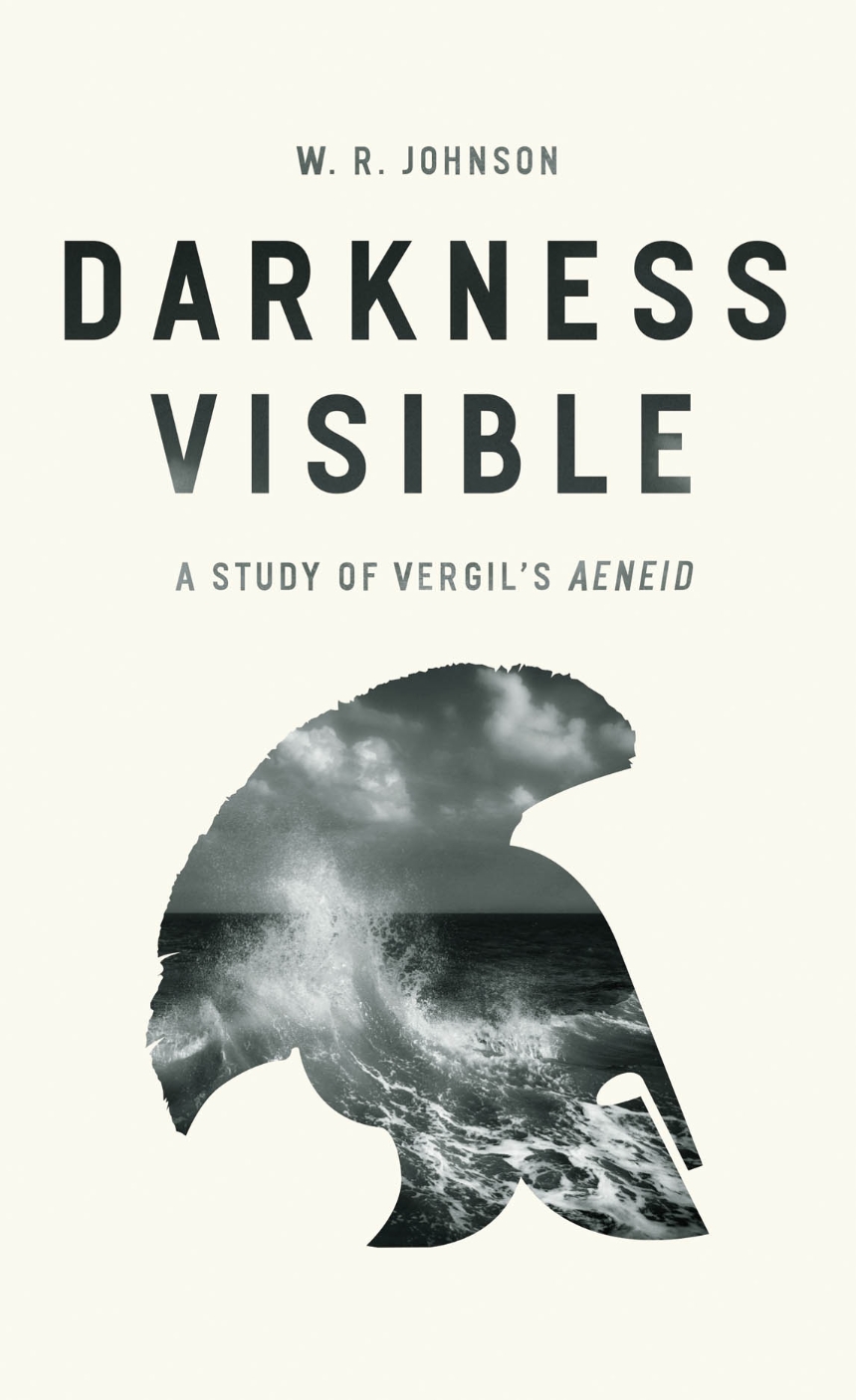 A Study of Vergil’s "Aeneid"

A Study of Vergil’s "Aeneid"

One of the best books ever written on one of humanity’s greatest epics, W. R. Johnson’s classic study of Vergil’s Aeneid challenges centuries of received wisdom. Johnson rejects the political and historical reading of the epic as a record of the glorious prehistory of Rome and instead foregrounds Vergil’s enigmatic style and questioning of the heroic myths.

With an approach to the text that is both grounded in scholarship and intensely personal, and in a style both rhetorically elegant and passionate, Johnson offers readings of specific passages that are nuanced and suggestive as he focuses on the “somber and nourishing fictions” in Vergil’s poem. A timeless work of scholarship, Darkness Visible will enthrall classicists as well as students and scholars of the history of criticism—specifically the way in which politics influence modern readings of the classics—and of poetry and literature.

“This book remains as fresh and as challenging as when it first appeared. If I had to pick one single book as the book to tell young scholars to read on Vergil’s Aeneid, it would still be this one.”

“Darkness Visible will always be one of the great works of Vergil criticism, and ancient literary criticism more generally.”

“Johnson’s reinterpretation challenges many strong and common beliefs, not only about the Aeneid but about life itself. Indeed, although the book deserves careful study for its readings of passages alone, it is no mere literary analysis, and herein lies its nobility.”

“The strength of this book lies . . . less in its wrestlings with multiple allegory than in the fresh emphasis it places on Virgil’s esemplastic power (to borrow Coleridge’s fine word). The analyses of key passages from the Aeneid and from Greek epic (Homer and Apollonius) invite us to look more closely not only at the language, prosody, etc., but also at such matters as narrative distancing and the way the Latin poet identifies with his reader or enters into the mind of his characters. . . . It is good to find a professional scholar prepared to go all out to proclaim the power of ‘his’ Virgil’s tragic and divided vision.”

“Here is a new reading of the Aeneid to suit the temper of the times. . . . Johnson writes for an age disillusioned with empire and no longer buttressed by any comforting philosophical certainties. . . . I find much in this book to admire. Johnson is a sophisticated and sensitive reader of Virgil and some of his discussions of individual passages, almost always set against their Greek analogues, are of a very high order.”

A. Dalzell, Trinity College | Phoenix, a journal of the Classical Association of Canada

“A challenging book by a clever and ingenious interpreter of Virgil.”