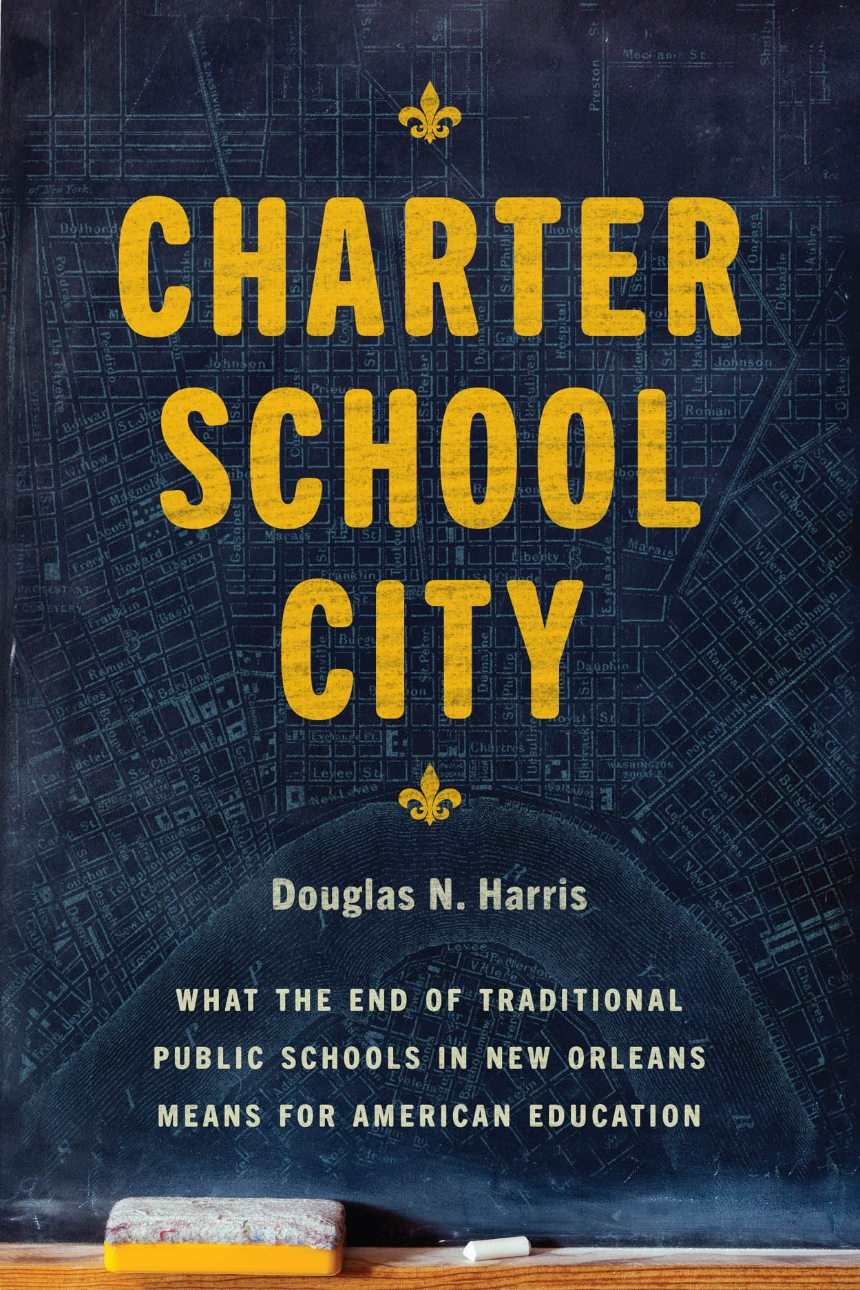 In the wake of the tragedy and destruction that came with Hurricane Katrina in 2005, public schools in New Orleans became part of an almost unthinkable experiment—eliminating the traditional public education system and completely replacing it with charter schools and school choice.  Fifteen years later, the results have been remarkable, and the complex lessons learned should alter the way we think about American education.
New Orleans became the first US city ever to adopt a school system based on the principles of markets and economics. When the state took over all of the city’s public schools, it turned them over to non-profit charter school managers accountable under performance-based contracts. Students were no longer obligated to attend a specific school based upon their address, allowing families to act like consumers and choose schools in any neighborhood. The teacher union contract, tenure, and certification rules were eliminated, giving schools autonomy and control to hire and fire as they pleased.
In Charter School City, Douglas N. Harris provides an inside look at how and why these reform decisions were made and offers many surprising findings from one of the most extensive and rigorous evaluations of a district school reform ever conducted. Through close examination of the results, Harris finds that this unprecedented experiment was a noteworthy success on almost every measurable student outcome. But, as Harris shows, New Orleans was uniquely situated for these reforms to work well and that this market-based reform still required some specific and active roles for government. Letting free markets rule on their own without government involvement will not generate the kinds of changes their advocates suggest.

Combining the evidence from New Orleans with that from other cities, Harris draws out the broader lessons of this unprecedented reform effort. At a time when charter school debates are more based on ideology than data, this book is a powerful, evidence-based, and in-depth look at how we can rethink the roles for governments, markets, and nonprofit organizations in education to ensure that America’s schools fulfill their potential for all students.

"Examining the rebuilding of New Orleans public schools following the devastation of Hurricane Katrina in 2005, Harris makes the case that improvement in educational offerings since then are linked to the decision to make practically all rebuilt schools operate under an independent charter. Navigating carefully between advocates and opponents of charter schools, he notes the academic gains children have made under the new regime, but he also mentions the decimation of New Orleans’s Black middle class, as African American public school teachers were replaced by young, white teachers who came from out of town. . . . Recommended."

“Anyone interested in diving more deeply into the current school debates without the noise from overheated political rhetoric will find Charter School City an excellent starting point.”

“The schools in New Orleans have gotten better faster than perhaps any other district in the country. To see this progress, in the wake of the trauma and devastation from Hurricane Katrina, is just awe-inspiring. In this ground-breaking book, Harris provides a full and careful picture of how the community did it and what others can learn from it. New Orleans shows us what’s possible, and it gives all of us reason for hope.”

"Harris has penned the authoritative take on the grand educational experiment of post-Katrina New Orleans. Combining rigorous research with a firm grasp of on-the-ground developments, he explains the educational outcomes and explores what they mean for school improvement writ large. He has delivered an invaluable resource for everyone concerned with the practice and the politics of urban school reform."

“New Orleans has radically restructured its schools and replaced it with an essentially all-charter system. A significant number of children are better off as a result. In fact, New Orleans could be viewed as a leading example of what a 21st century School district could be. I applaud their efforts. But, one glaring problem is the impact on the Black community. The firing of school staff wiped out a significant sector of the Black middle class in the majority-Black community. They were replaced by young white people, most of them from outside of New Orleans.  So many Black people rightfully felt the reforms were done to them, not with them. In Charter School City, Harris does a great service to the ongoing efforts to reform education in this country by adeptly telling the many sides of this complex story.”

Howard Fuller, distinguished professor of education and founder/director of the Institute for the Transformation of Learning at Marquette University

“The shift to independent charter schools in New Orleans after Hurricane Katrina has come with much hyperbole. Advocates of choice have overhyped the academic results and understated the role of school funding, while skeptics have asserted rising inequities for students and decried the firing of black teachers and their replacement with mostly white, temporary, outsiders. This book not only balances these accounts, but it explains the causes of both triumphs and shortcomings. It overturns many simple interpretations and deepens our understanding of the roles of market competition and government. Other cities considering this type of reform should read it carefully.”

“Hurricane Katrina was one of the most devastating man-made disaster in American history and exposed numerous public policy failures in New Orleans, including in the city’s education system. Charter School City details the post-storm reform efforts and the radical changes that helped prepare students academically. Through interviews and statistical analysis, Harris also helps us see the more important issue—whether the reforms will prepare residents for life.”

“Every child should have a chance to attend an excellent public school, regardless of their background or zip code. If you are committed to that goal, as I am, then this book is a must-read. Harris engages readers in the complexities of schooling and provides essential advice on how to get school reform right. The lessons here are not just about New Orleans but about American education as a whole.”