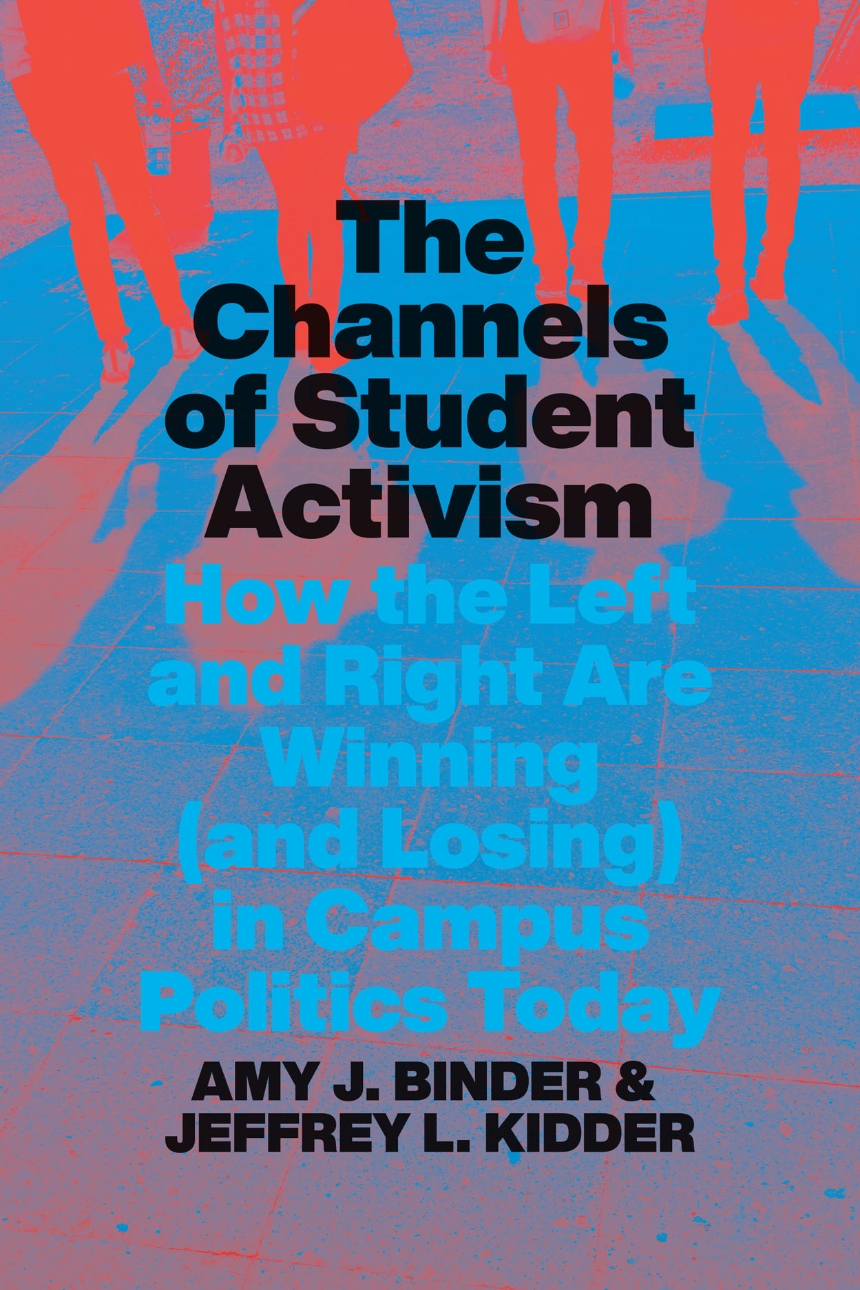 The Channels of Student Activism

The Channels of Student Activism

An eye-opening analysis of collegiate activism and its effects on the divisions in contemporary American politics.

The past six years have been marked by a contentious political atmosphere that has touched every arena of public life, including higher education. Though most college campuses are considered ideologically progressive, how can it be that the right has been so successful in mobilizing young people even in these environments?

As Amy J. Binder and Jeffrey L. Kidder show in this surprising analysis of the relationship between political activism on college campuses and the broader US political landscape, while liberal students often outnumber conservatives on college campuses, liberal campus organizing remains removed from national institutions that effectively engage students after graduation. And though they are usually in the minority, conservative student groups have strong ties to national right-leaning organizations, which provide funds and expertise, as well as job opportunities and avenues for involvement after graduation. Though the left is more prominent on campus, the right has built a much more effective system for mobilizing ongoing engagement. What’s more, the conservative college ecosystem has worked to increase the number of political provocations on campus and lower the public’s trust in higher education.

In analyzing collegiate activism from the left, right, and center, The Channels of Student Activism shows exactly how politically engaged college students are channeled into two distinct forms of mobilization and why that has profound consequences for the future of American politics.

"What drives student politics at the American university? And why do so many students—on both sides of the political aisle—seem to shout past each other? Amy Binder and Jeff Kidder have produced a fresh set of answers. Whether you sit on the left or the right—or somewhere in between—you should read this smart book. It might change where you stand."

Jonathan Zimmerman, author of The Amateur Hour: A History of College Teaching in America

“This book provides a thought-provoking analysis of how the culture and organization of American universities contributes to the political polarization that rocks campuses. Deeply researched, this beautifully written book tracks the social and material resources that shape student politics. Readers are unlikely to agree with everything in The Channels of Student Activism—but that seems to be precisely the point.”

Laura Hamilton, author of Paying for the Party: How College Maintains Inequality

"[This] book provides valuable insights into how US campus political clubs operate. . . . The authors’ examination of inside and outside influences is a beneficial framework for future student politics scholarship. The book would be useful to educational leaders, student affairs professionals, higher education researchers, political scientists, and student activists looking to understand campus politics."