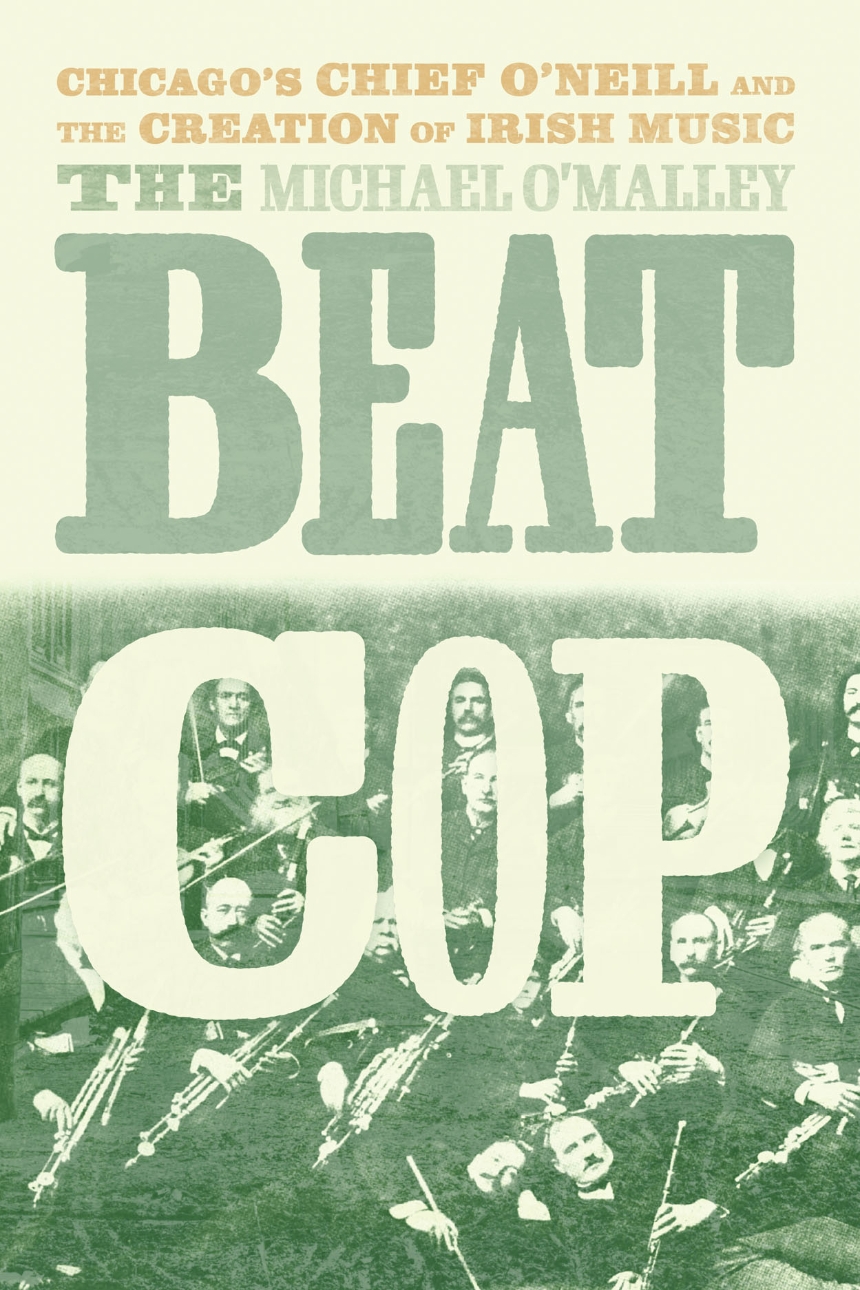 Chicago’s Chief O’Neill and the Creation of Irish Music

Chicago’s Chief O’Neill and the Creation of Irish Music

The remarkable story of how modern Irish music was shaped and spread through the brash efforts of a Chicago police chief.

Irish music as we know it today was invented not just in the cobbled lanes of Dublin or the green fields of County Kerry, but also in the burgeoning metropolis of early-twentieth-century Chicago. The genre’s history combines a long folk tradition with the curatorial quirks of a single person: Francis O’Neill, a larger-than-life Chicago police chief and an Irish immigrant with a fervent interest in his home country’s music.

Michael O’Malley’s The Beat Cop tells the story of this singular figure, from his birth in Ireland in 1865 to his rough-and-tumble early life in the United States. By 1901, O’Neill had worked his way up to become Chicago’s chief of police, where he developed new methods of tracking criminals and recording their identities. At the same time, he also obsessively tracked and recorded the music he heard from local Irish immigrants, enforcing a strict view of what he felt was and wasn’t authentic. Chief O’Neill’s police work and his musical work were flip sides of the same coin, and O’Malley delves deep into how this brash immigrant harnessed his connections and policing skills to become the foremost shaper of how Americans see, and hear, the music of Ireland.

“A thorough and sometimes surprising lens into how Irish music in the US came to be codified and understood. . . . A clear impression emerges of a man who tried, not always successfully, to balance an archivist’s meticulousness with an idealistic vision of community cohesion.”

“Five million Irish people came to the US in the century following 1820. Without the efforts of police chief Francis O’Neill, much of their musical heritage might have vanished. As Chicago’s ‘beat cop’—in O’Malley’s wonderfully felicitous phrase—Chief O’Neill uncovered, traced, and classified Irish folk music in America, preserving but also inventing a unique tradition. Vivid, eloquent, and highly engaging, The Beat Cop sparkles with insights about immigration, community, and popular culture.”

Kevin Kenny, author of The American Irish: A History

“The Beat Cop is a superb social and cultural study of Irish immigrants and their offspring in late nineteenth- and early twentieth-century Chicago; of the Irish role in policing America’s most corrupt and violent city; and, most importantly, of Chicago police chief Francis O’Neill’s crucial role in promoting Irish traditional music and musicians to create ‘authentic’ Irish identities on both sides of the Atlantic Ocean.”

“What O’Malley accomplishes in The Beat Cop is a highly readable, lush, adventurous examination of Chief O’Neill as a whole person, not just as the collector for the Irish musicians’ Bible. The stories of O’Neill’s adventures are entertaining and enjoyable, and O’Malley’s writing is welcoming to both informed insiders and newcomers.”

Introduction The Scholar
1 Tralibane Bridge: Childhood and Memory
2 Out on the Ocean: O’Neill’s Life at Sea, in Port, and in the Sierra
3  Rolling on the Ryegrass: A Year on the Missouri Prairie
4 The New Policeman: O’Neill’s Rise through the Ranks
5 Rakish Paddy: The Chicago Irish and Their World
6 Chief O’Neill’s Favorite: The Chief in Office
7 King of the Pipers: O’Neill’s Work in Retirement
Epilogue Happy to Meet, Sorry to Part: The Legacy
Acknowledgments
Notes
Index
Excerpt