I acquire books in the broad areas of economics, public policy, and business. Until 2019, I was senior editor for public health and health policy at Oxford University Press in New York; before that I worked in hospitals and for a temping agency. My unusual background allows me to approach challenging projects from all sides to measure their audience, message, and execution. These considerations are critical to disseminating thought in these challenging intellectual spaces.

Chicago has produced some of the most influential economics books of the last hundred years, including Milton Friedman’s Capitalism and Freedom and F. A. Hayek’s The Road to Serfdom. These books demonstrate Chicago’s longstanding and rather singular power to elevate economic thought for popular audiences; that legacy has continued in the twenty-first century with books like Gabriel Zucman’s The Hidden Wealth of Nations and Atif Mian and Amir Sufi’s House of Debt

I’m interested in projects that use economic theory and history as a starting point for telling bigger, human stories about life, race, politics, and households. In this pursuit, I’m fortunate to work with a group of gifted thinkers and writers that includes Tal Gross, Arjun Jayadev, Sebnem Kalemli-Ozcan, Melissa Kearney, John List, J. W. Mason, Matt Notowidigdo, Lenore Palladino, Mark Paul, Nancy Qian, Jhacova Williams, and others. Each of them promises to produce work in the coming years that informs and enriches economic thought and public life.

I’m also fortunate to collaborate with the National Bureau of Economic Research on its two book series, both of which synthesize economic data in emerging subject spaces to stimulate further study and advance the field.

My colleague Erika Barrios, editorial associate, works with me on all facets of what’s described here. We welcome inquires on books for academic and general audiences—or just to talk about the kernel of an idea that might turn into something bigger. 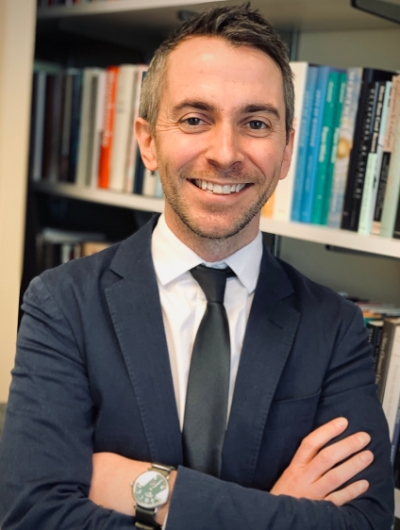