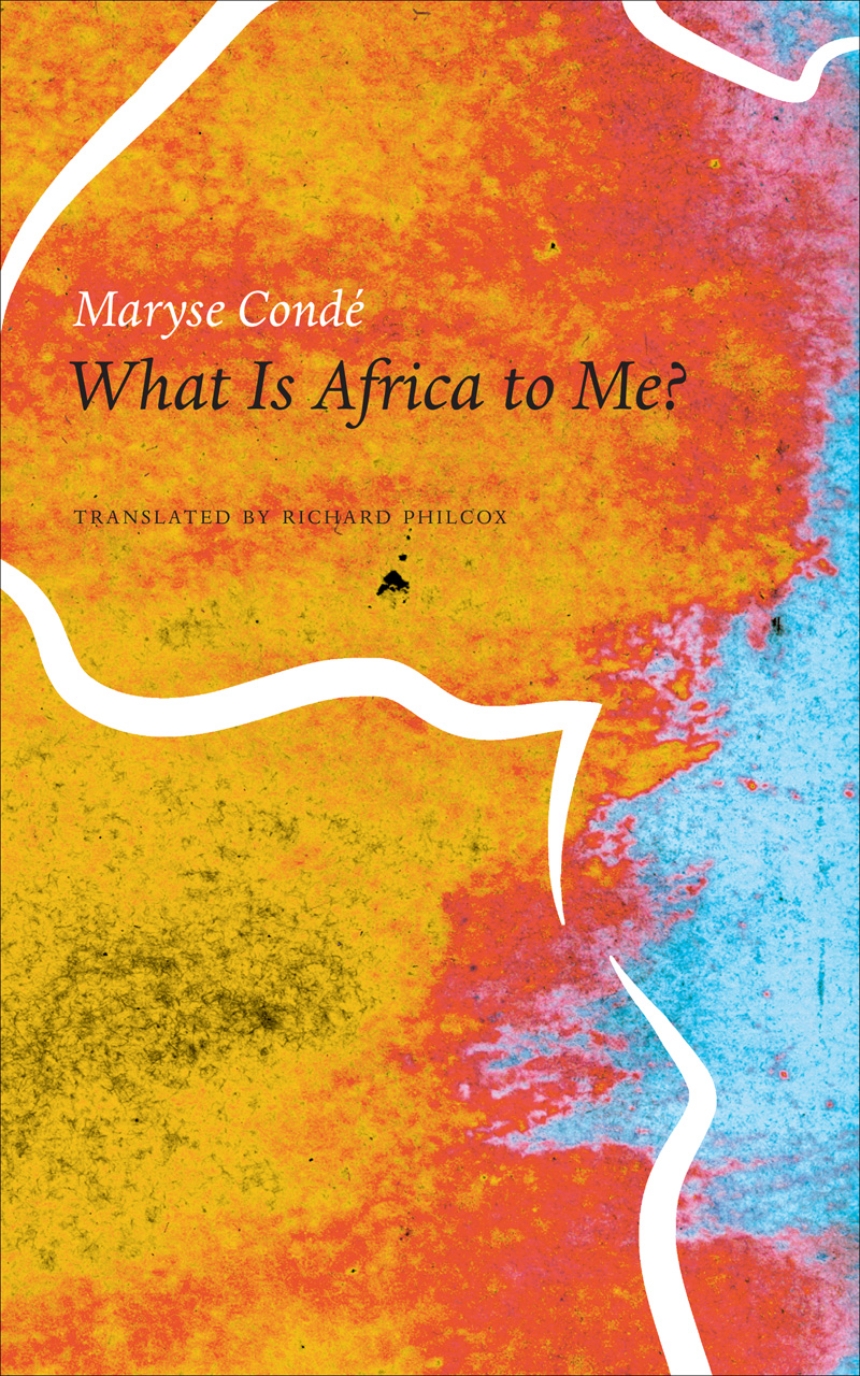 What Is Africa to Me?

Fragments of a True-to-Life Autobiography

What Is Africa to Me?

Fragments of a True-to-Life Autobiography

Translated by Richard Philcox
Maryse Condé is one of the best-known and most beloved French Caribbean literary voices. The author of more than twenty novels, she was shortlisted for the Man Booker International Prize in 2015 and has long been recognized as a giant of black feminist literature. While Condé has previously published an autobiography of her childhood, What Is Africa to Me? tells for the first time the story of her early adult years in Africa—years formative not only for her, but also for African colonies appealing for their own independence.

What Is Africa to Me? traces the late 1950s to 1968, chronicling Condé’s life in Sékou Touré’s Guinea to her time in Kwame N’Krumah’s Ghana, where she rubbed shoulders with Malcolm X, Che Guevara, Julius Nyerere, and Maya Angelou. Accusations of subversive activity resulted in Condé’s deportation from Ghana. Settling down in Sénégal, Condé ended her African years with close friends in Dakar, including filmmakers, activists, and Haitian exiles, before putting down more permanent roots in Paris.

Condé’s story is more than one of political upheaval, however; it is also the story of a mother raising four children as she battles steep obstacles, of a Guadeloupean seeking her identity in Africa, and of a young woman searching for her freedom and vocation as a writer. What Is Africa to Me? is a searing portrait of a literary genius—it should not be missed.

"Refreshingly frank. . . . What is Africa to Me? (eloquently translated from the French by Richard Philcox) is an entertaining and occasionally humorous account of the twelve years the author spent in Africa during the late 1950s and 60s."