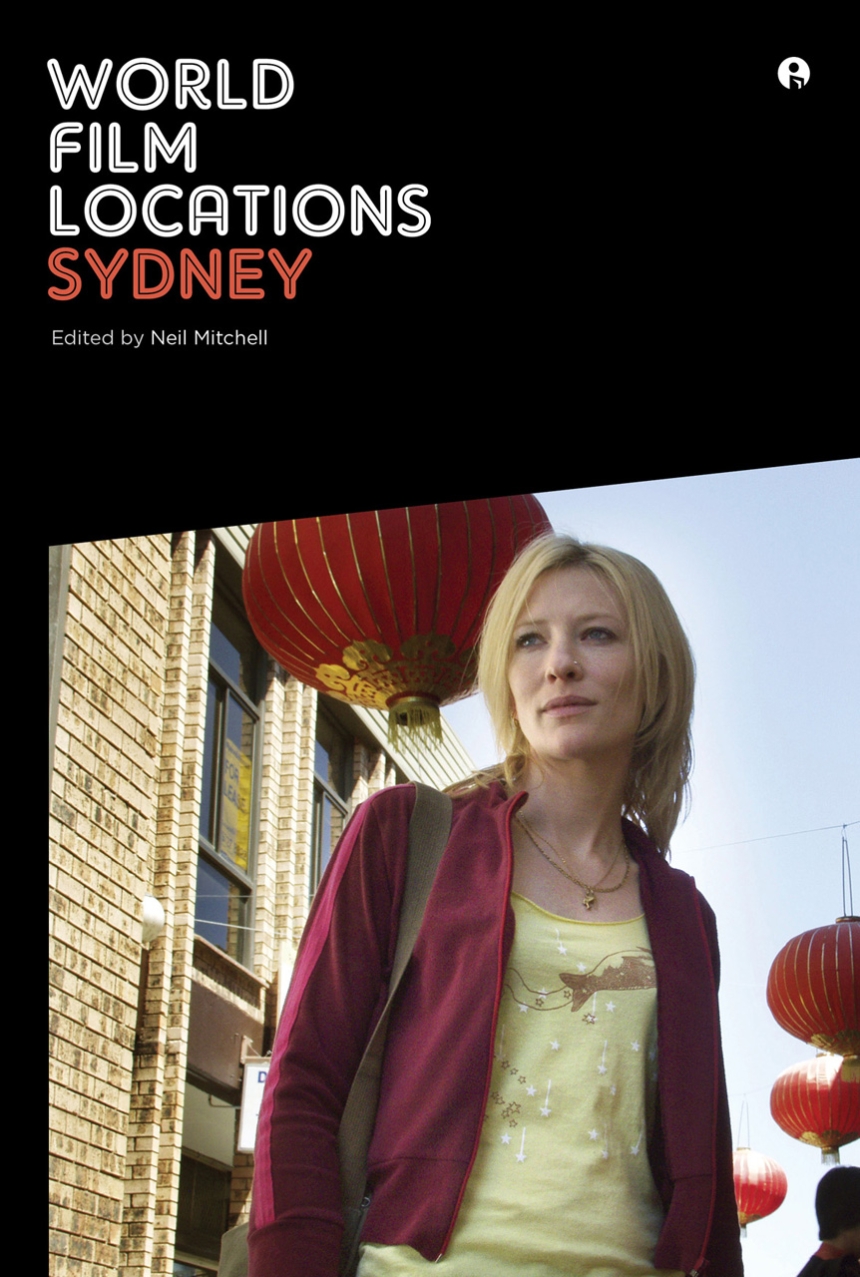 The capital of New South Wales and the most populous city in Australia, Sydney has been represented onscreen since the earliest days of cinema. An eclectic combination of tough inner-city suburbs, beachside communities, and green outlying exurbs, Sydney offers many intriguing possibilities to filmmakers. The tensions and differences found among its many multicultural inhabitants, poorer and wealthier suburbs, and central business district and beaches are reflected, exaggerated, and critiqued in memorable movies such as The Last Wave, PubertyBlues, StrictlyBallroom, and LittleFish, among many others. Sydney is a city where sun, sports, and surf rub shoulders with crime, racial tensions, and class divides.

The contributors to this collection take readers on a virtual tour of Sydney, from Kings Cross, the city’s red light district and frequent film location, to the famous beaches, to explore how representations in movies have both played into and influenced how we think of these spaces and those that frequent them. Essays also consider the experimental film group UBU Films, who shot shorts and features in and around Sydney’s inner city suburbs during the 1960s and early 1970s, and the Sydney Opera House, one of the world’s most recognizable landmarks, and its role in movies both Australian and international.

Packed with full-color photographs, this is the first book of its kind to deal specifically with Sydney and film. It will find a grateful audience among film lovers, casual viewers, tourists, and film historians.

The Man from England: Brian Trenchard-Smith in Sydney
Alexandra Heller-Nicholas

Sojourner Sydney: Looking from the Outside
Jane Mills

The Phantom of the Opera: The Sydney Opera House
Gemma Blackwood